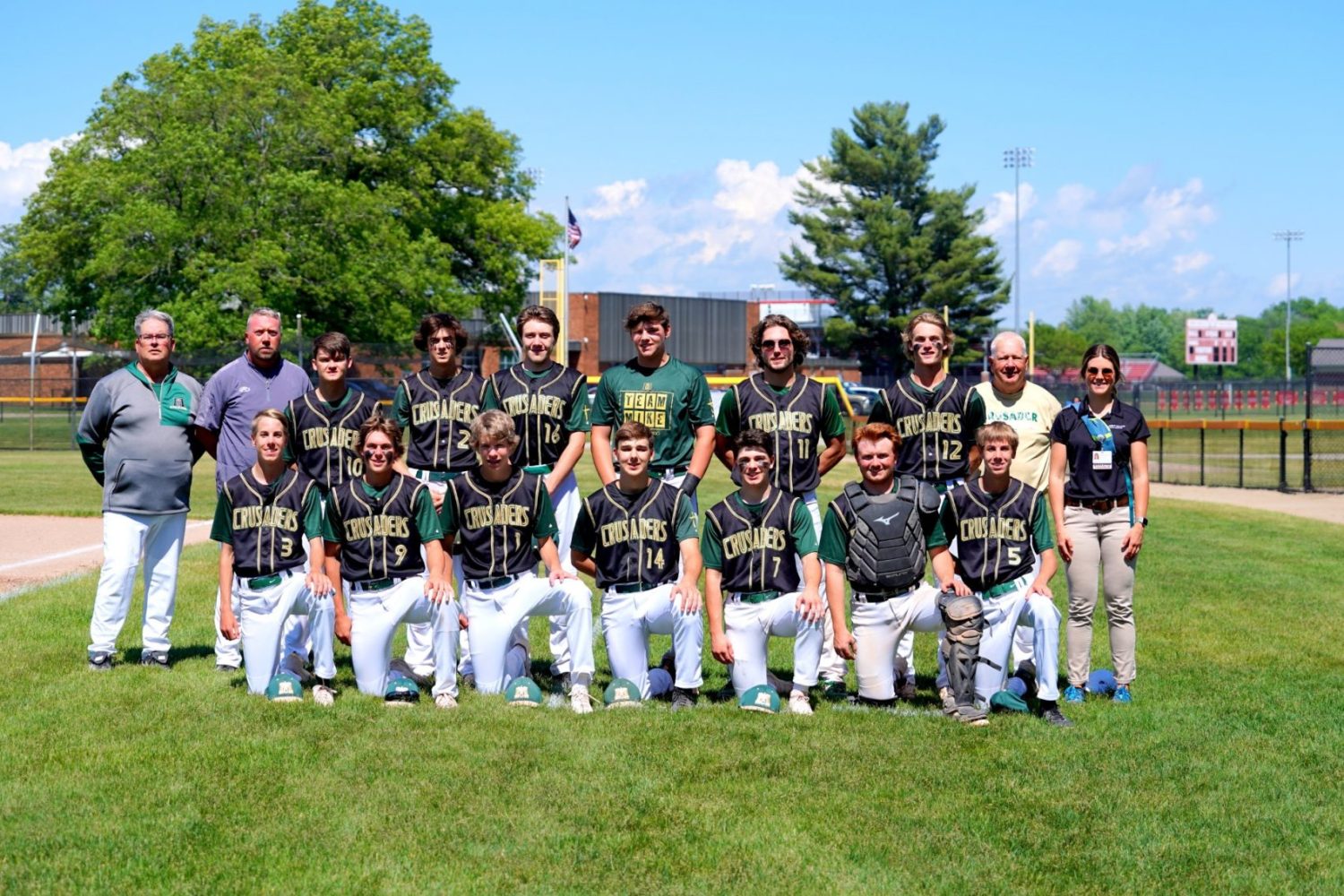 HOLTON—The Muskegon Catholic Central Crusaders scored seven runs in the bottom half of the first inning on Thursday afternoon and cruised to an 8-1 victory over  White Cloud. The Crusaders advance to the Division 4 regional final with the victory.

The game was originally scheduled for Wednesday afternoon, but bad weather forced a postponement.

With the win, the Crusaders (17-13) move on to play Dansville for the Division 4 regional championship on Saturday in Midland at Dow Diamond Baseball Field.

Dansville will come in with a 29-6-2 overall record. The Aggies advanced after defeating Portland St. Patrick 8-3 in 9 innings on Wednesday.

The Aggies are a member of the Central Michigan Athletic Conference.

Nearly all of the scoring was done in the first inning as the Crusaders took a 7-1 lead. Dewey Modaff, Sam Convertini, and Bryan Convertini had the big hits in the inning while Indian pitchers hit three Crusader batters.

Convertini, Modaff, and Owen Lyonnais combined for a three-hitter for the Crusaders.

MCC was led at the plate by Modaff with two hits, two runs and two RBI.

Other Crusader to knock in runs were Vince Szymanski, Bryan, Sam Convertini and Croix Klint.

“Well, we had three guys get hit by a pitch and they (White Cloud) booted the ball around a couple of times and that helped us out,” MCC coach Steve Schuitema said.  “We had some guys who hit the ball really hard.”

Now Schuitema’s team will focus on the regional final.

“It feels wonderful,” Schuitema said. “At the beginning of the year, this was improbable. We only have two travel players on this team. We start four sophomores and two freshman on this team.” 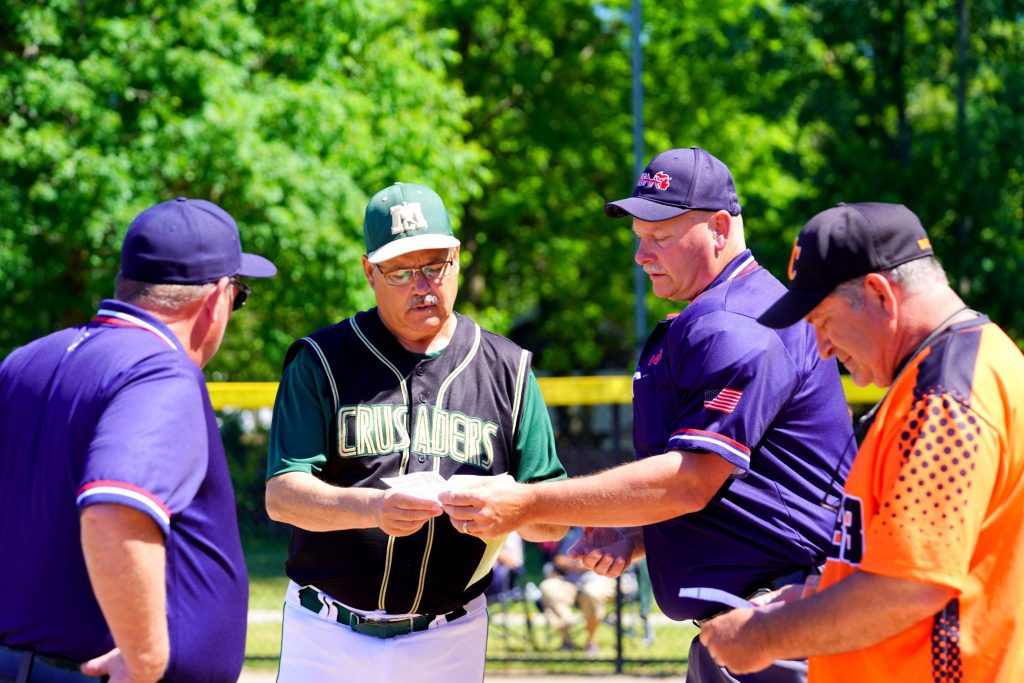 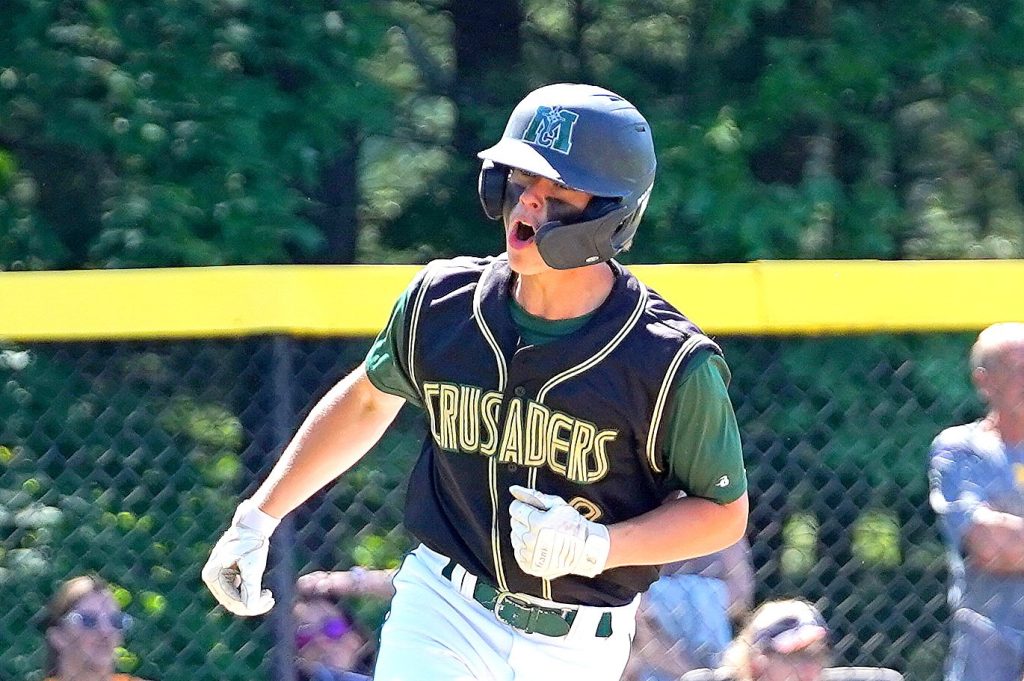 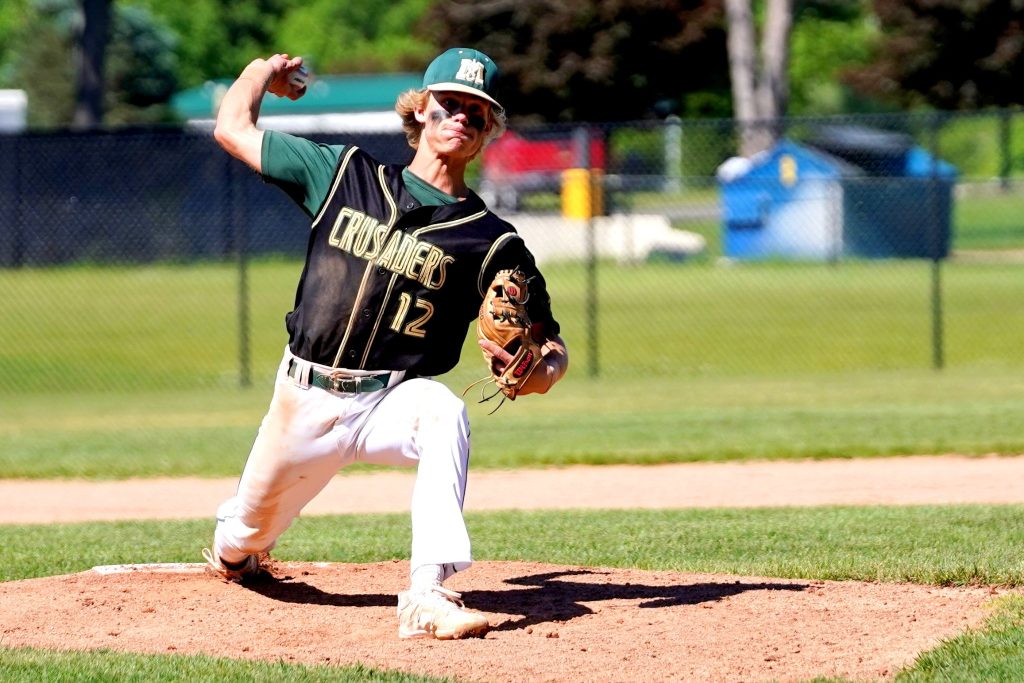 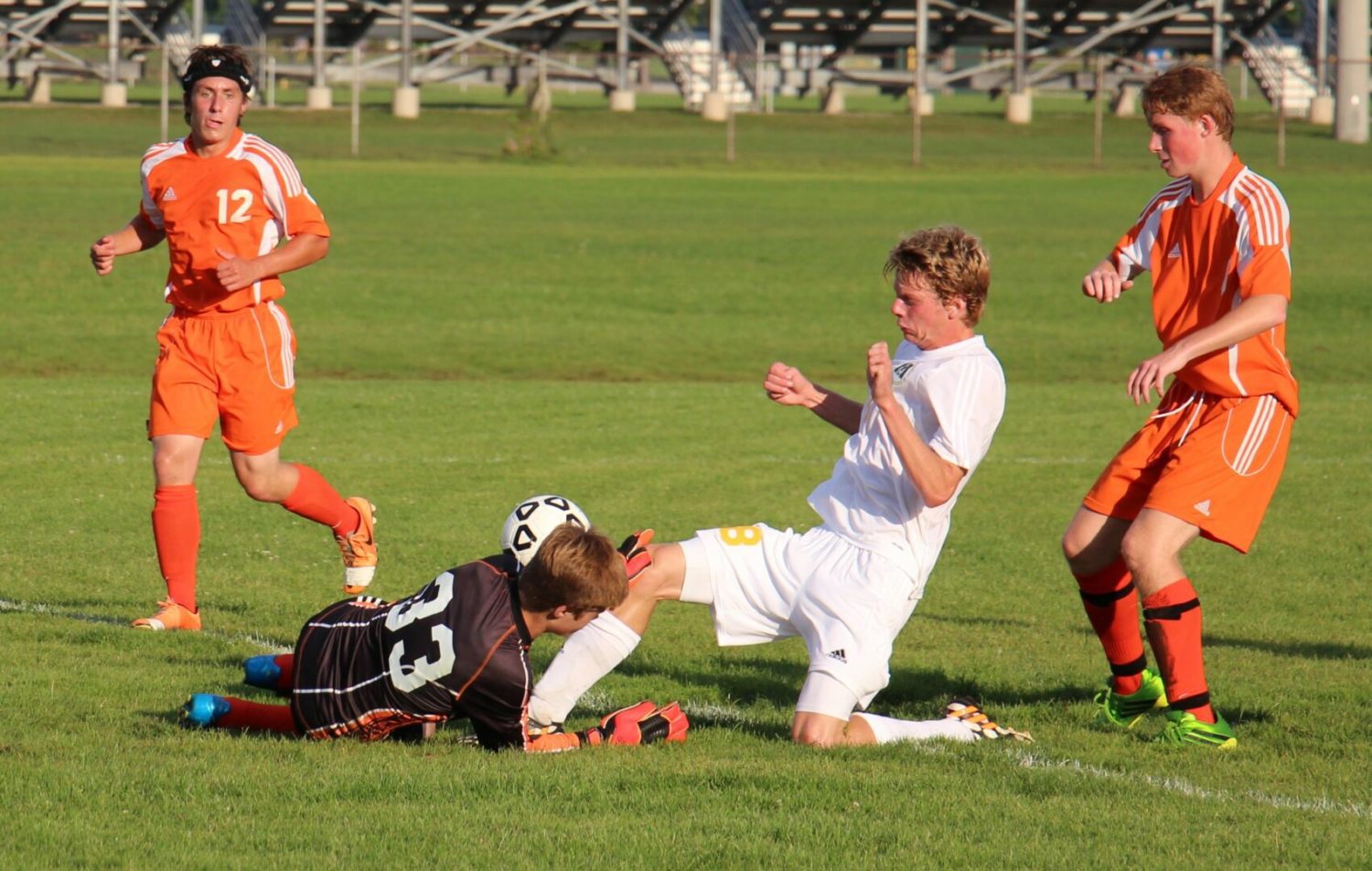