HOLTON — Facing off against each other for the fourth time this season, Western Michigan Christian and Muskegon Catholic Central battled for an MHSAA Division 4 district championship Saturday in Holton.

It was the Crusaders coming away with a 3-2 victory to move on to the regionals while the Warriors saw their season draw to a dramatic close.

The Crusaders opened a 3-0 lead after four innings, but the Warriors sliced the deficit to two runs, 3-1 with a single run in the fifth inning.

Western Michigan added its final run in the top of the seventh inning, but would not find the hit it needed to at least tie the score.

Sam Convertini picked up the win on the mound for the Crusaders, throwing 6 1/3 innings and allowed both runs on seven hits while striking out five. Dewey Modaff threw the final 2/3 of an inning for the save.

Modaff led the Crusaders with three hits and one RBI, while Croix Klint and Vince Szymanski each had one hit and one RBI apiece.

Samuel VanOrman had two of the Warriors seven hits in the game, including a triple with one RBI. Sam Sipe added a single and a RBI.

The losing pitcher was Sipe, who threw all six innings and gave up the three runs (one earned) on six hits, walked one and struck out four.

“We were hitting the ball well today, but right at guys in the field,” said Warriors coach Mark Hill. “We also left the bases loaded once, and guys on second and third twice.

“It makes it difficult to win games when we allow that to happen. Sipe pitched another great game. The guys have nothing to hang their heads about; they won the last Lakes 8 Activities Conference title ever, and ended the season 10 games over .500.

“There is excitement in the Warriors baseball program again. Thanks to all the family and fans that came out and supported us this season.”

Catholic Central turned back Holton, 8-1 in the semifinals as Modaff threw a smart four-hitter while he and Convertini each had a pair of hits and two RBI. 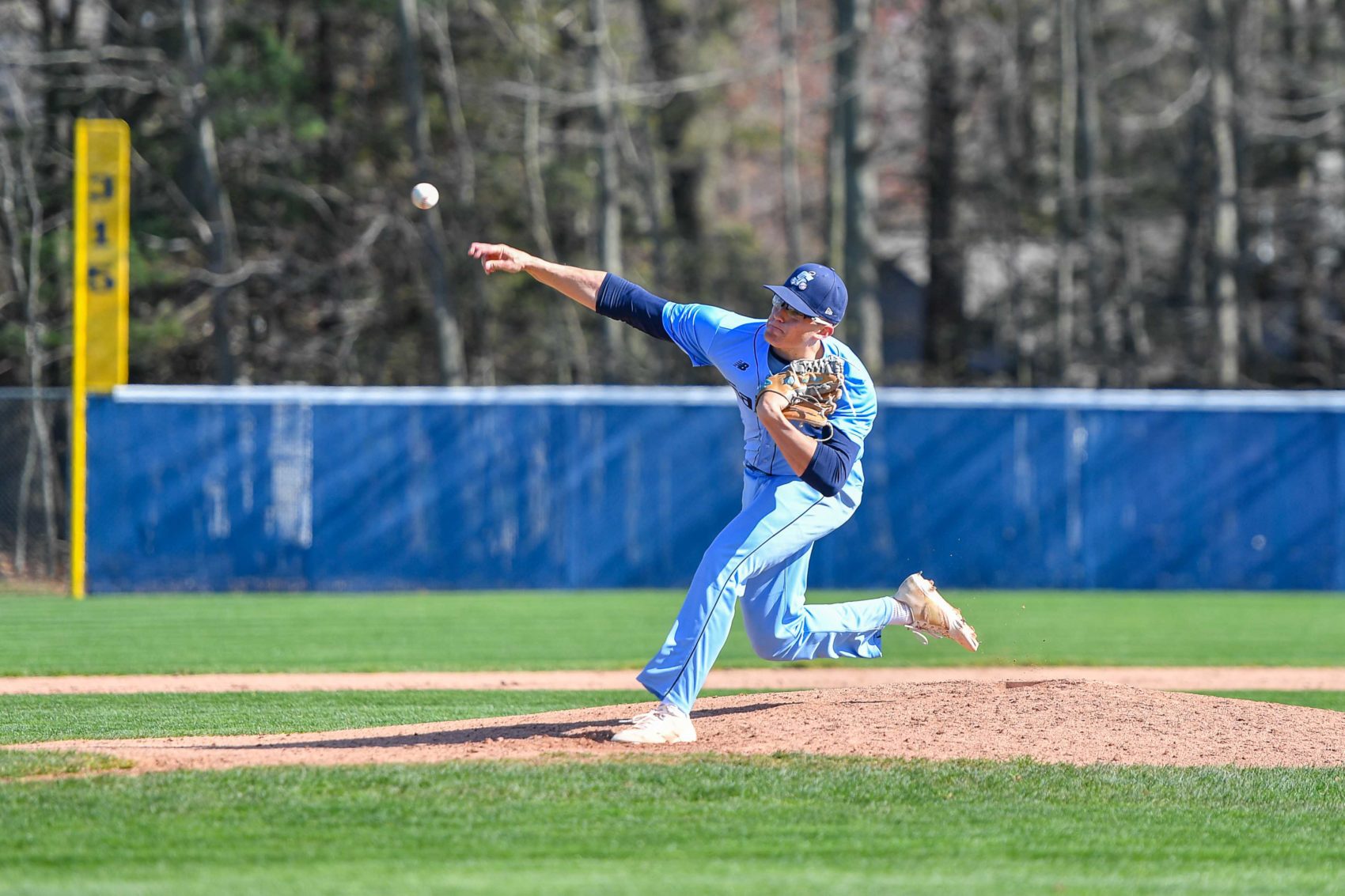