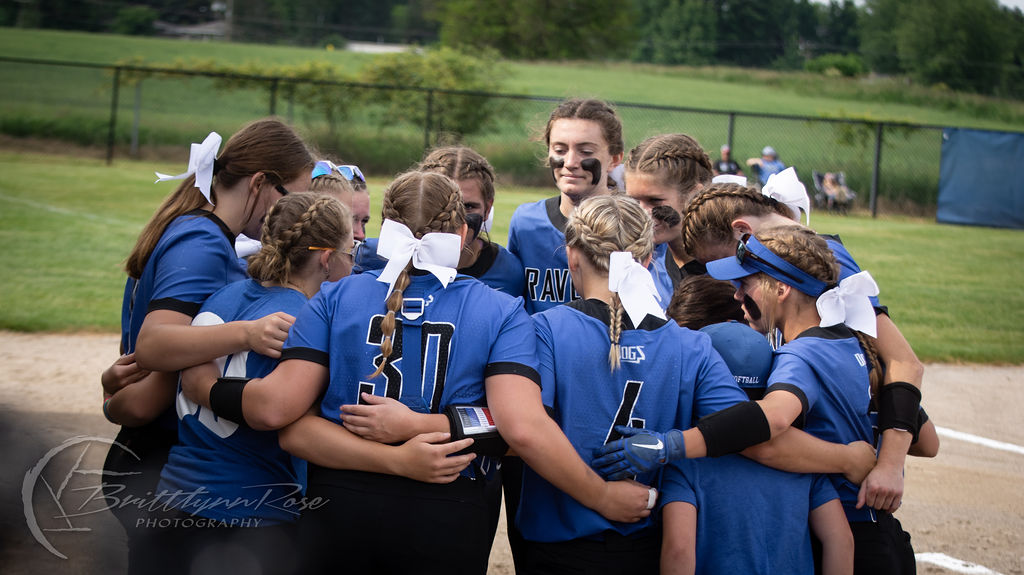 RAVENNA — Ravenna’s girls softball team was one win away from competing in the MHSAA Division 3 state quarterfinals, but lost a 1-0 heartbreaker to Grandville Calvin Christian in the regional championship game at Ravenna on Saturday.

Emma Gillard was saddled with the loss on the mound for the Bulldogs.  She allowed  four hits, two walks and struck out four.

Addison Gillard came on relief in the fifth inning and was touched for two hits. She had one strikeout.

Maddie Kilbourne, Emma Herremans and Kara Postema each had a hit for the Bulldogs.

The Bulldogs turned back Saranac, 5-2 in the regional semifinal as Emma Gillard picked up the win on the mound. She gave up two runs on five hits, walking one and striking out 10.

She also was the leading hitter for the Bulldogs with two hits, both triples. Kilbourne finished 2-for-3 as well, while Herremans had a triple and Postema and Ellie Solem each had a hit.

“It was a great season,” said Ravenna coach David Sherman. We played some really good teams. We played a pretty tough schedule. I’m really proud of the girls.”

Ravenna finishes the season with a 30-9 record. 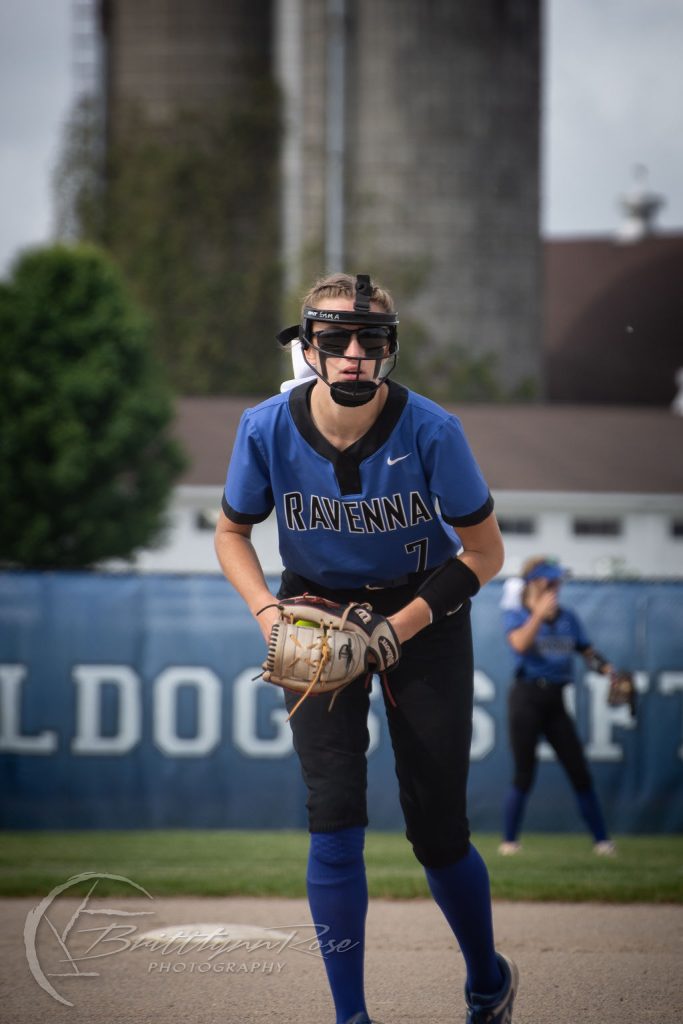 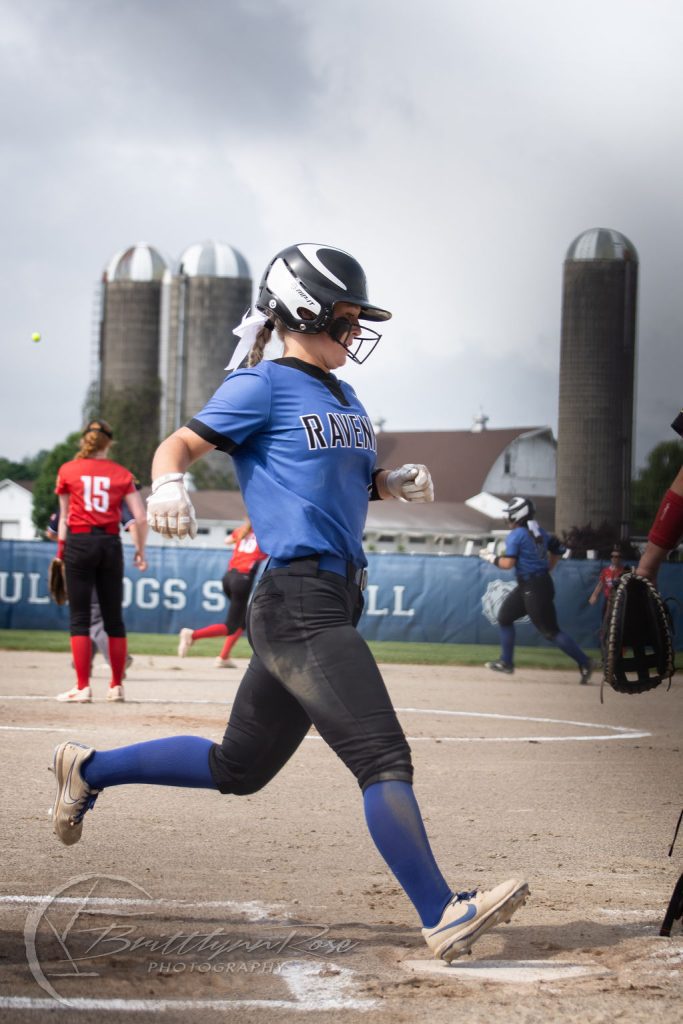 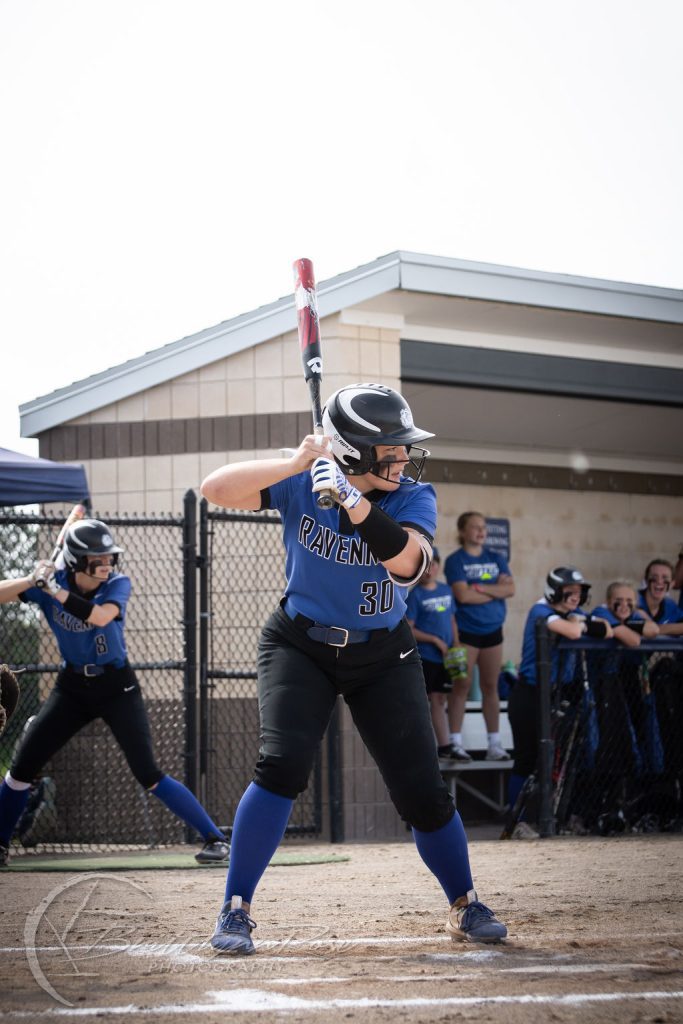 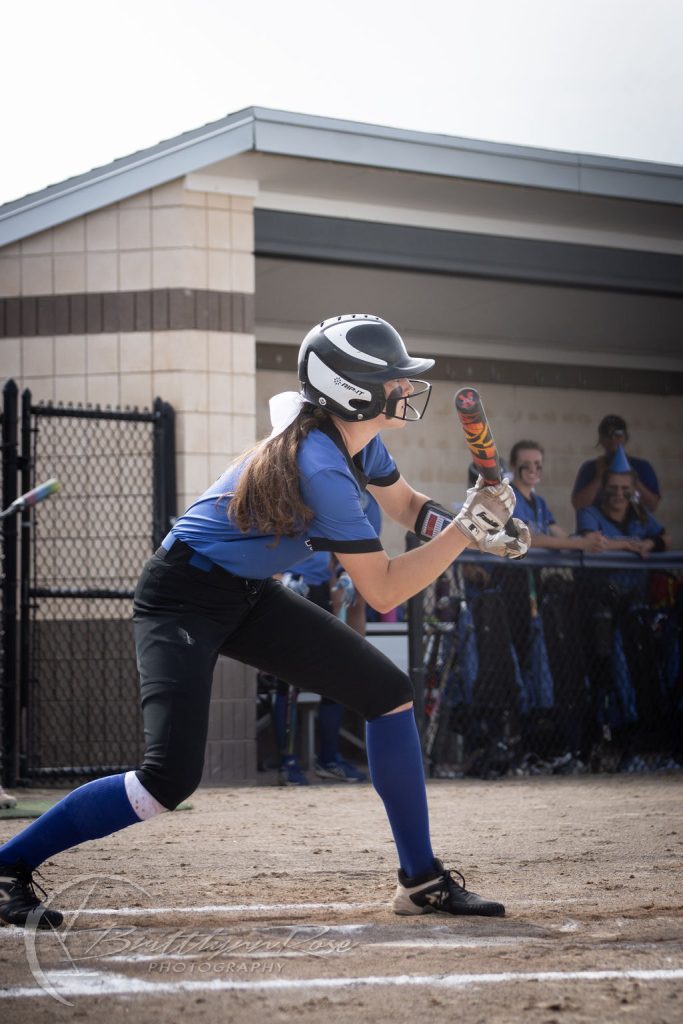 Whitehall rebounds in WMC showdown against Ravenna, shuts out Bulldogs 42-0