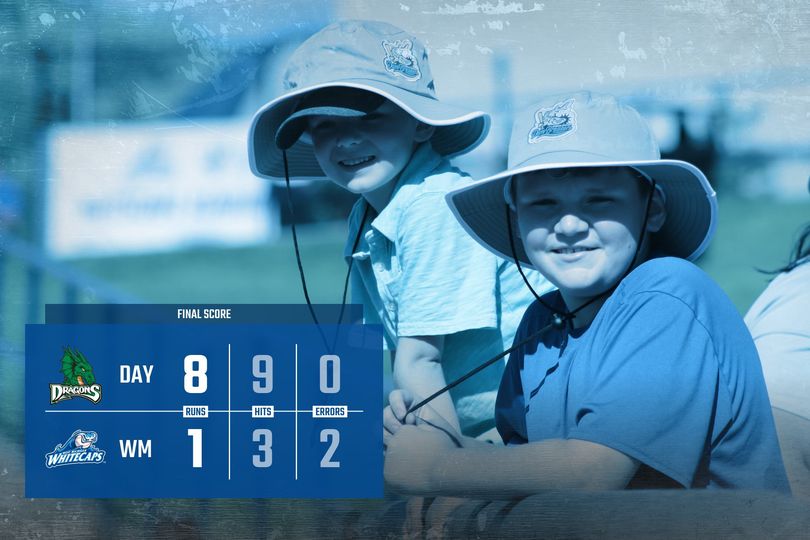 COMSTOCK PARK– The West Michigan Whitecaps couldn’t slow the high pressure of the Dayton Dragons offense as part of an 8-1 loss in front of 7,382 fans Saturday night at LMCU Ballpark on Saturday.

West Michigan, playing as the its alter ego the “Dam Breakers” to support the Grand Rapids Whitewater Project, managed only three hits in the game.

The Whitecaps struck first as Esney Chacon roped an RBI single to score Austin Murr and take an early 1-0 lead.

But the Dam Breakers finished batting 1-for-6 with runners in scoring position while striking out 16 times in the loss.

J.V. Martinez increased the lead in the fourth inning with a two-run double before an RBI from Leyton and a wild pitch in the sixth extended the Dragons advantage to 7-1. Martinez cracked an RBI double in the seventh – his third double of the game – making it an 8-1 lead.

West Michigan failed to tally a base hit in the final five innings as Dragons relievers Jake Gozzo, Jayvien Sandridge, and Jake Gilbert combined for 5.1 scoreless frames with nine punchouts to secure the 8-1 Dayton victory.

The ‘Caps came one strikeout shy of tying their single game-high (17), which they suffered in a 10-1 loss to the Dragons on May 24th.

The Whitecaps finish this six-game series with the Dayton Dragons at LMCU Ballpark with a Sunday matinee at 2:00 pm.

Pitcher Carlos Guzman looks to capture his second win of the series, getting the start for West Michigan. Guzman will be opposed by righty Chase Petty, who was obtained by the Reds in a trade with the Minnesota Twins earlier this year in exchange for Sonny Gray.

Broadcast coverage starts on the Whitecaps Baseball Network at 1:45 pm. 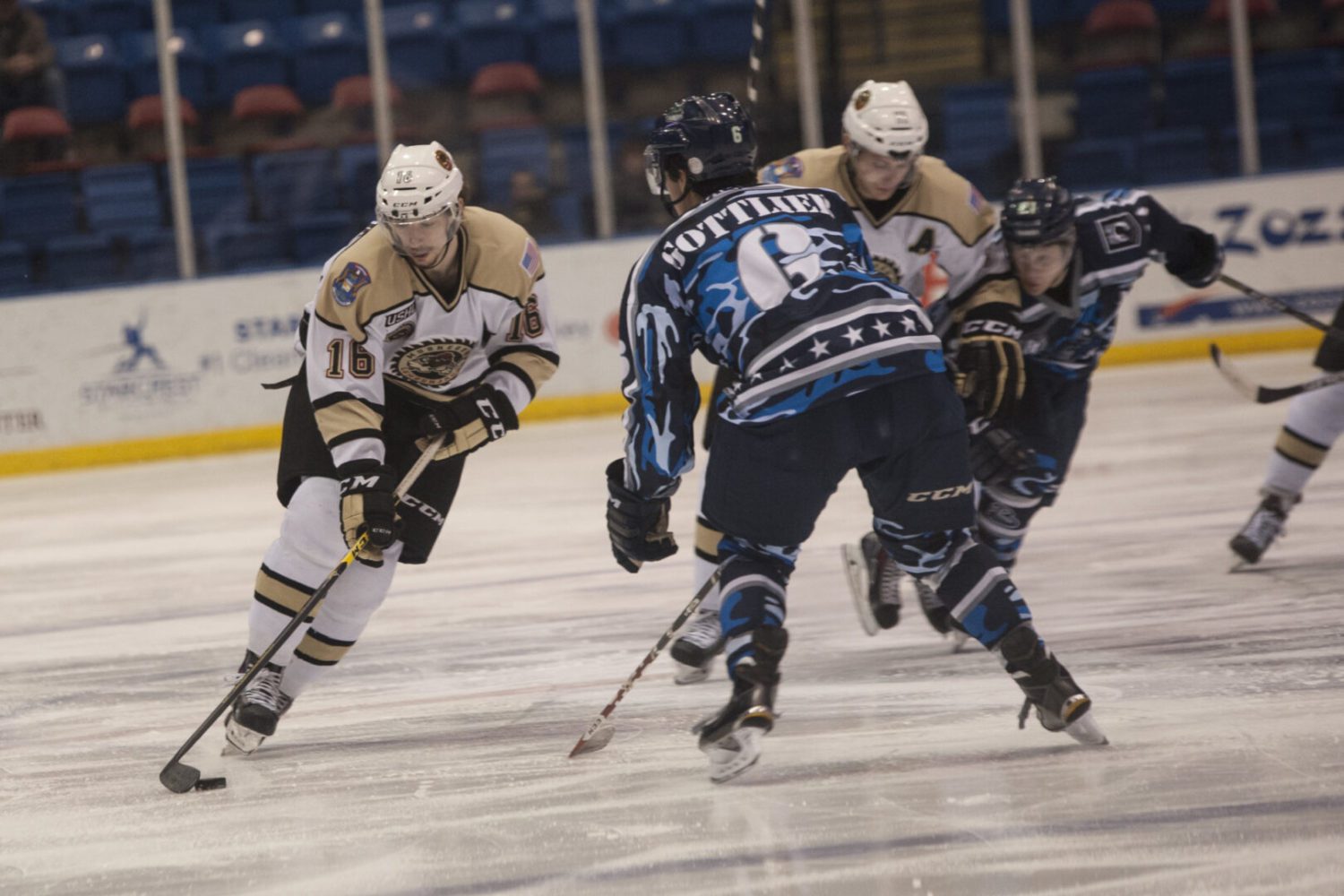 Lumberjacks drop a 5-2 decision in Bloomington, win two out of three games