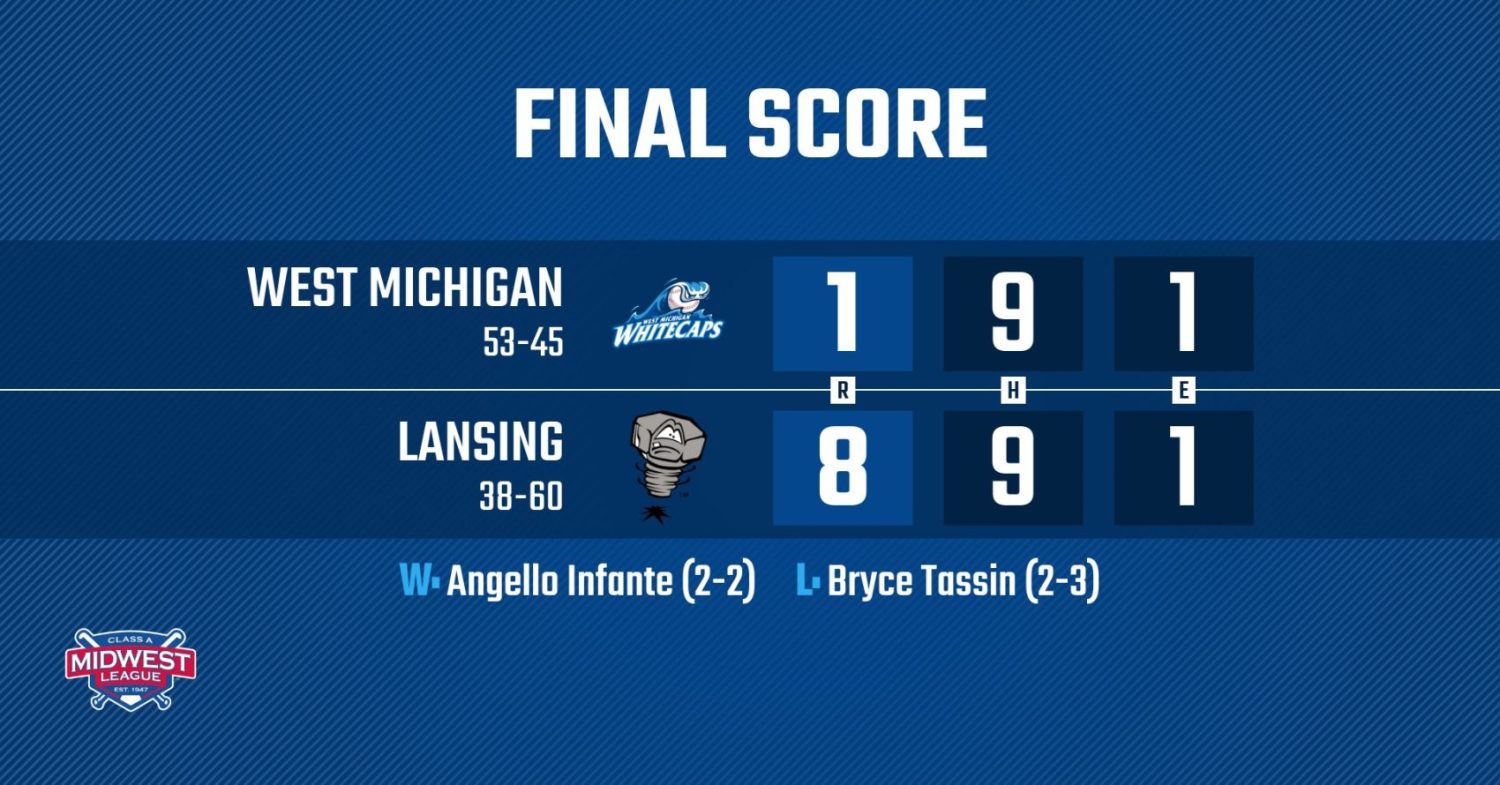 The early innings featured Wentz, the Detroit Tigers No. 10 Prospect via MLB Pipeline, who pitched two games with the Tigers in May, tossing three scoreless innings on the hill as part of a rehab assignment.

Clarke, who circled the bases on a seventh-inning line drive down the left field line on Tuesday, sent a deep drive to right-center field in the sixth off the wall to put the game out of reach from the ‘Caps on Wednesday.

The Whitecaps took the early lead before Lansing took control of the contest, as Trei Cruz blasted a solo home run to right-center field – his seventh home run of the season – to give West Michigan a 1-0 lead.

The advantage was short-lived, as Lansing tallied three runs in the fifth, highlighted by a two-run triple from Gabriel Maciel, before a five-run sixth against the ‘Caps bullpen. The five-run fifth featured two-run singles from Alexander Campos and Jared McDonald following Clarke’s inside-the-park-homer. In the ninth, one out had been recorded when a heavy rainfall forced the game being called and considered official two outs short of its expected finish.

Lugnuts reliever Angello Infante (2-2) tossed 2.1 scoreless frames in collecting his second win of the season, while Bryce Tassin (2-3) suffered his third loss after allowing the Lugnuts  a three-run fifth.

The Whitecaps currently hold a 3.5 game lead over the Great Lakes Loons and Lake County Captains for first place in the Midwest League East second-half standings. The Whitecaps fall to 53-45 and 22-10 in the second half.

The Lugnuts improve to 38-60 and 13-19. Austin Murr and Ben Malgeri each recorded a pair of hits as West Michigan matched the Lansing hit total with nine in a losing cause.

The Whitecaps play the third game of this six-game series against the Lansing Lugnuts from Jackson Field on Thursday at 6:35 pm. 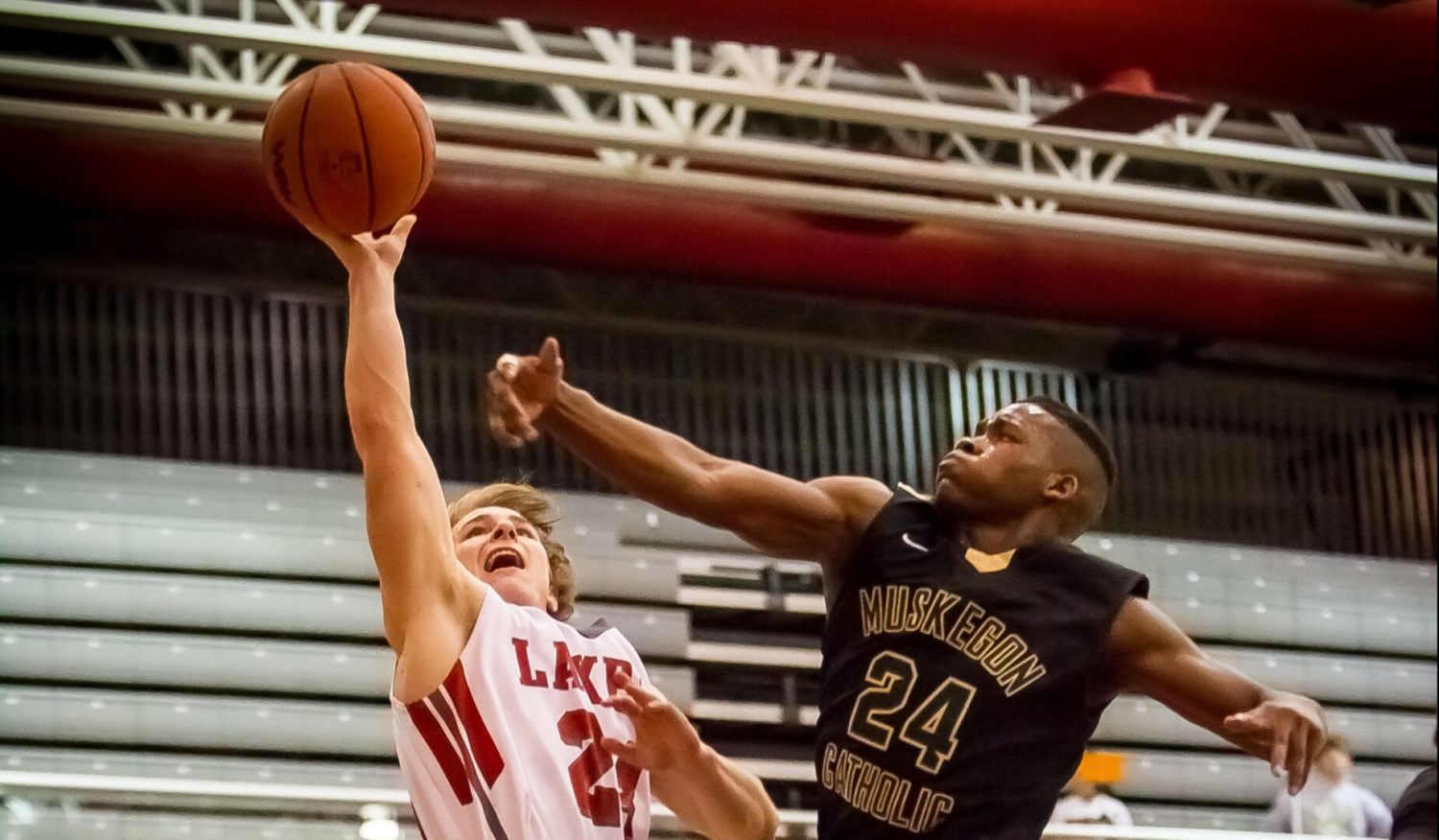 Spring Lake boys beat MCC to move into first place in the Lakes 8, Coach Core gets his 200th career win