GRAND RAPIDS—The Fruitport Trojans opened up the football season with a 32-20 non-conference victory on the road at Kenowa Hills on Thursday evening.

The Trojans opened up the scoring in the first quarter at the 8:35 mark as Paschal Jolman found the endzone on a 2-yard run. The extra two-point conversion failed.

Kenowa Hills knotted the score up at 6-6 with 4:41 remaining in the first quarter on a 20-yard interception.

Paschal Jolman put Fruitport up 12-6 in the second quarter on a 13-yard rushing play with 8:52 remaining in the half. The Trojans once again failed on the two-point conversion.

That lead was short-lived as Paschal Jolman found the end-zone on a 54-yard run with 5:56 remaining in the quarter and Collin Jolman converted the two-point conversion to put the Trojans ahead for good, 20-13.

The opening 10 minutes of the fourth quarter were scoreless, however, plenty of scoring took place during the final 2-plus minutes.

Fruitport closed out the scoring on a 54-yard run by Paschal Jolman with 1:50 left in the game.

Collin Jolman was 9-for-16 for 144 yards. He did throw two interceptions.

Fruitport was whistled for 65 yards in penalties and finished with 15 first downs. 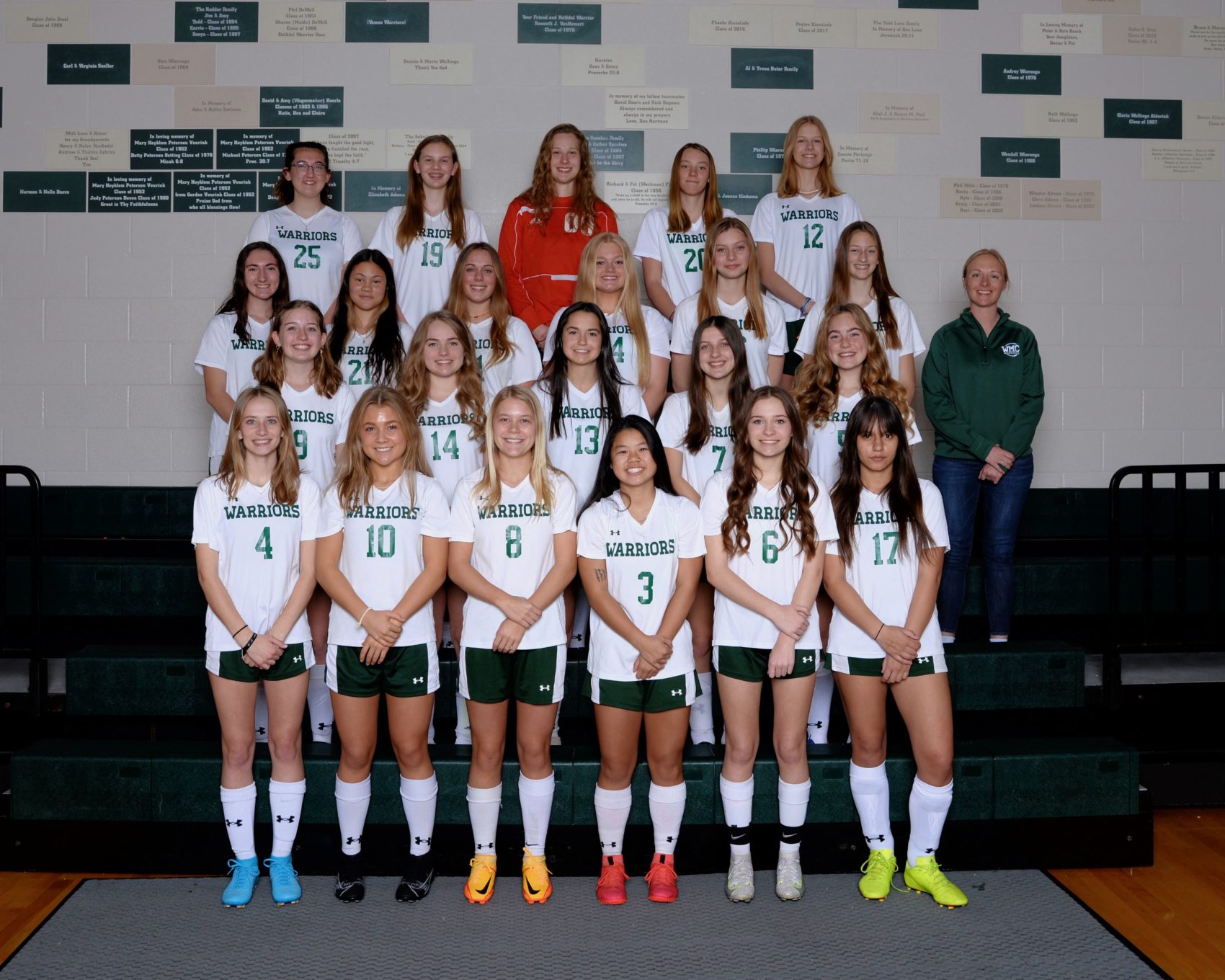