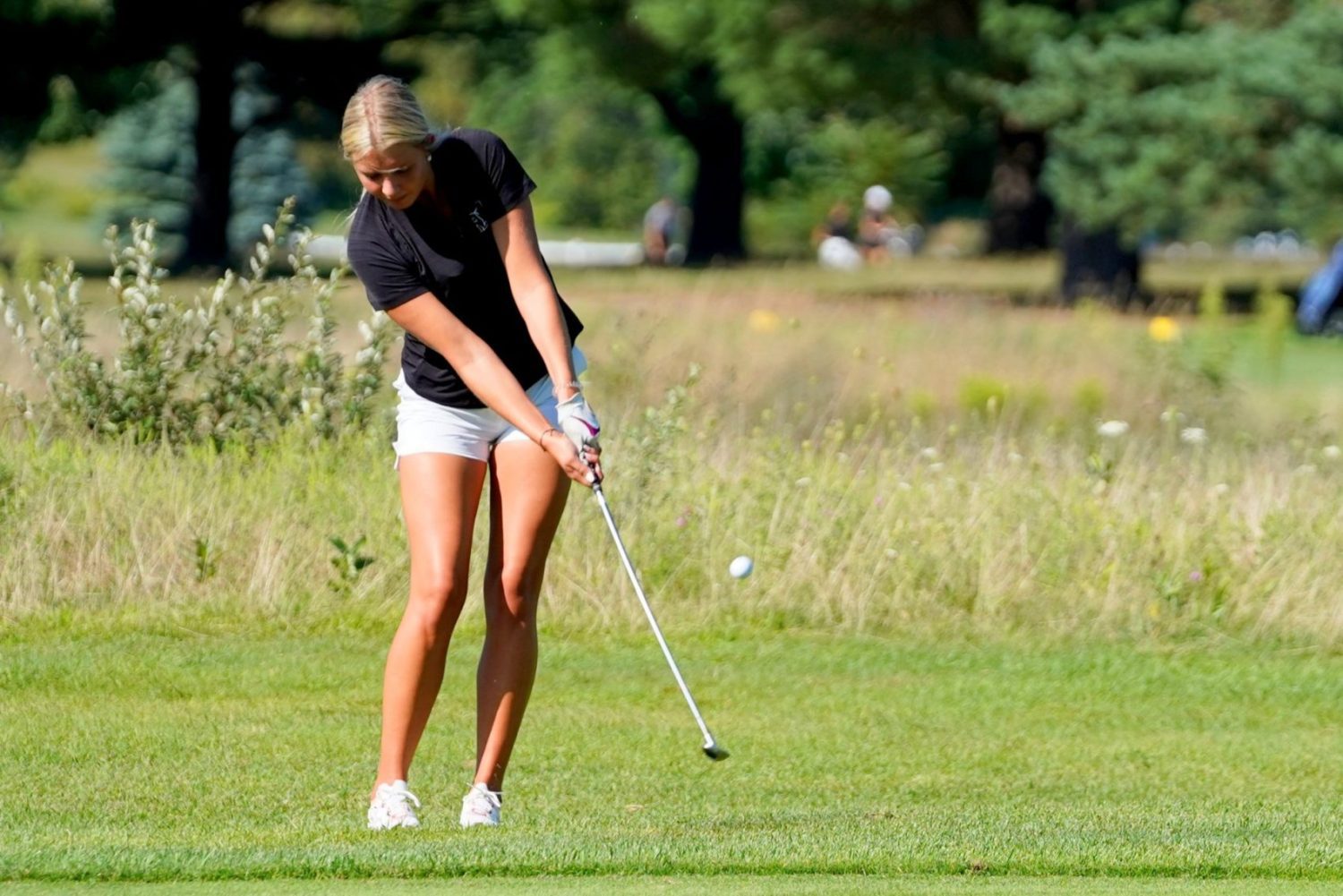 Five Sailors finished in the top ten as Mona Shores finished the day with a round of 173.

Zeeland West finished at 175, good for the runner-up position while Zeeland East shot 210 and Reeths-Puffer came in fourth at 213.

Maddie Etterm of Mona Shores and Paige Anderson of Reeths-Puffer each shot rounds of 40 to finish in third place.

Tom Kendra: Nobody does it better than Muskegon County when it comes to high school football