Ludington racks up 492 yards in offense, holds off Petoskey 37-31 in overtime 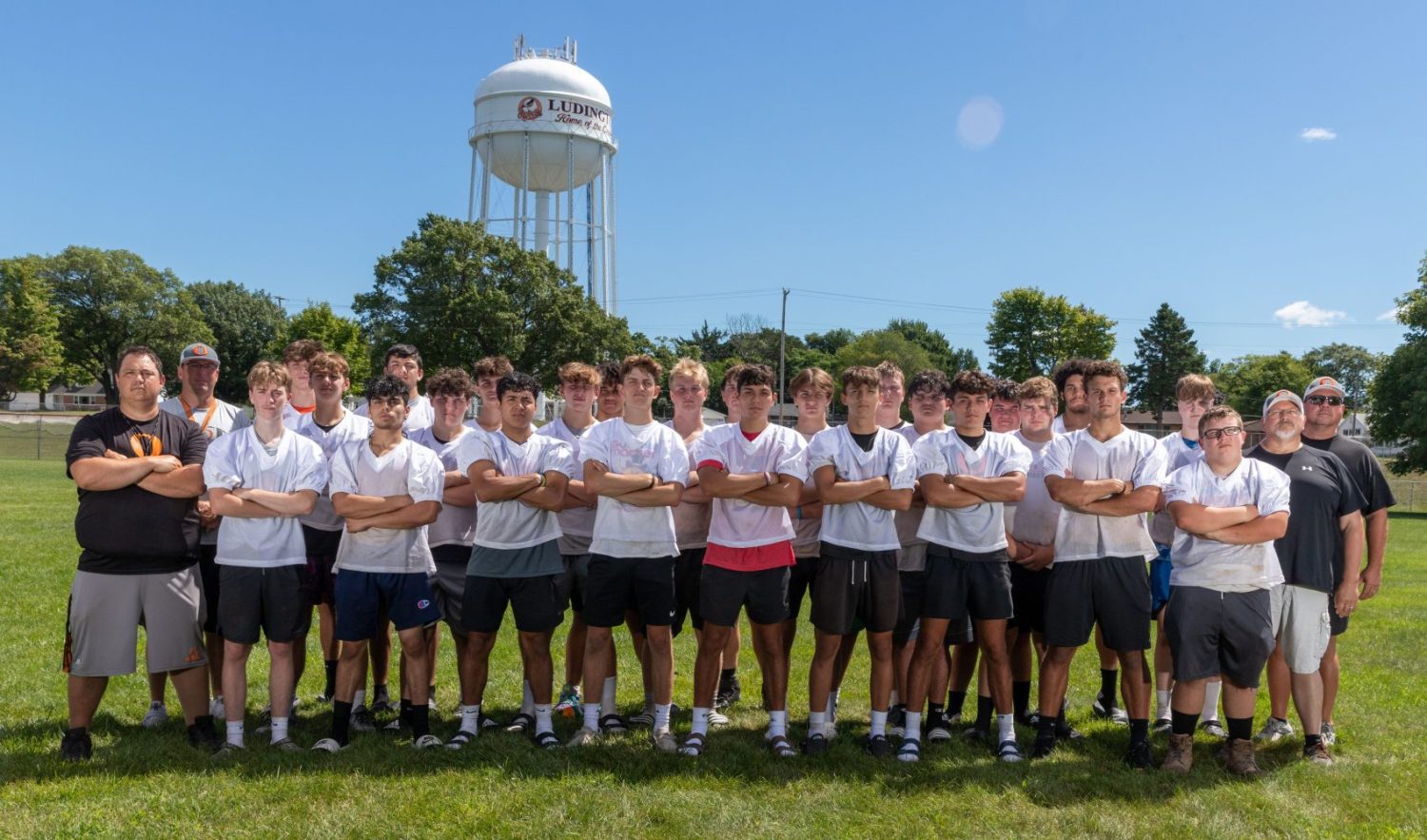 PETOSKEY — It came down to a big goal-line stand for the Ludington football team to secure a 37-31 overtime win at Petoskey in the season opener for both teams Thursday night.

Aidan Gilchrist punched the ball in from 6 yards out for the game-winner in overtime for the Orioles. Ludington tried for 2 after the touchdown, but failed.

“Why not? Week 1, let’s just go right down to the wire,” said Orioles coach Charlie Gunsell. “It was a really good football game. 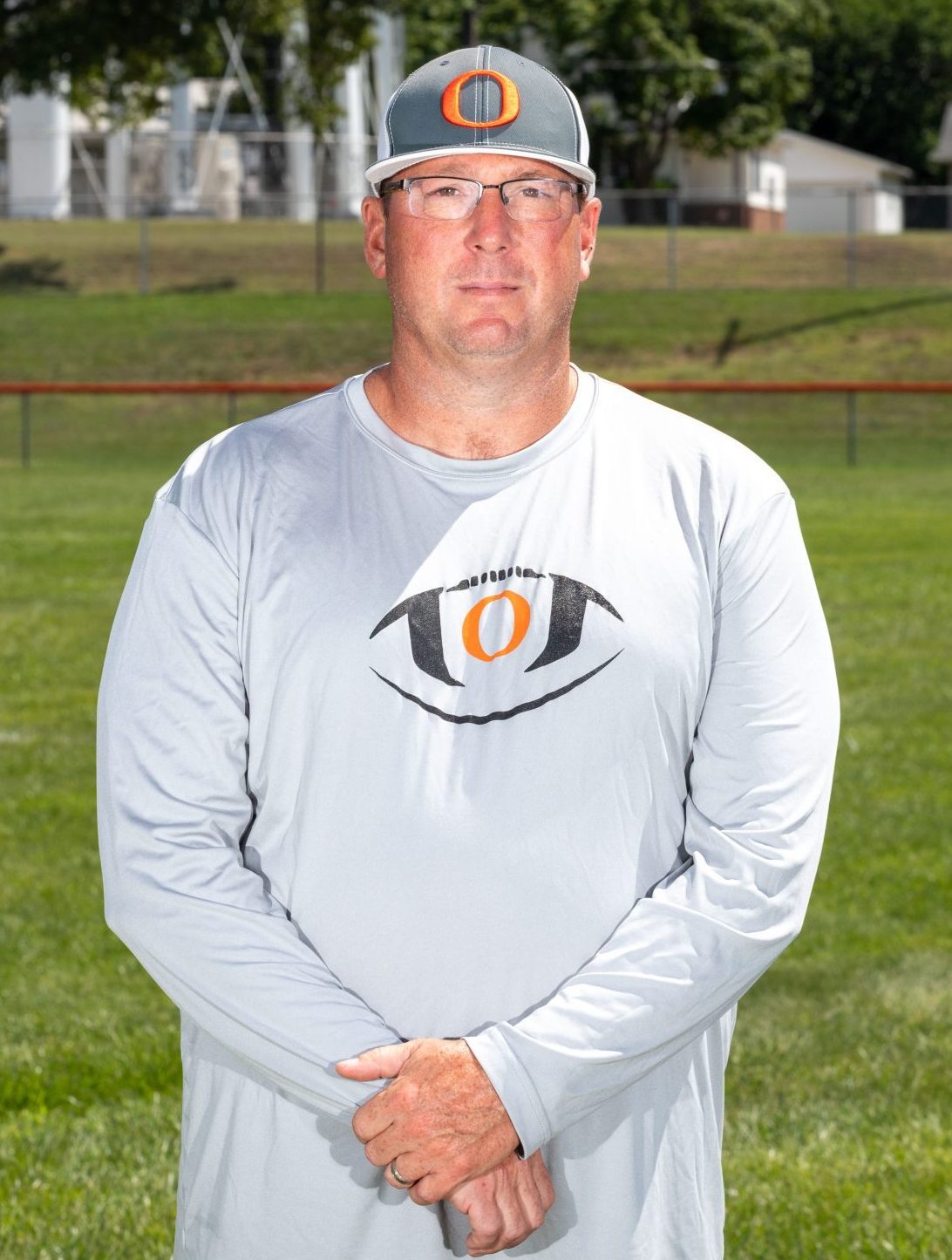 “We made some mistakes early, and they took advantage of it,” he said. “I thought, in the third quarter, we kind of started to dominate it a little bit. We let them back in. But the kids never, ever gave up. They never buckled. To win it on a fourth-and-1 on a goal line stand in overtime is pretty special for us.”

Ludington quarterback Trey Forfinski rushed 24 times for 181 yards, a 7.5-yard average, while Chase Hackert had 102 yards on 19 rushing attempts for a 5.4-yard average. Each had two touchdowns.

Hackert was 14-of-28 passing for 181 yards and two scores. Gilchrist led the receivers with four catches for 106 yards. Levi Laman caught a touchdown pass. He also led the defense with 19 tackles.

“Offensively, and I thought this going in, I really, truly believe we have some special kids playing skill positions for us,” Gunsell said. “All of them. There’s only one football, but I feel like we have kids that can make plays. I’m really proud of our offensive line. We’re kind of hard on those guys.”

It was back-and-forth for most of the game until the Orioles seemed to take command, building a 35-19 lead with 11:57 left in regulation.

However, Petoskey climbed back into the game. The Northmen scored 12 unanswered points to tie it, 31-31, at the end of the fourth quarter before Gilchrist’s game-winning score.

Ludington answered with three consecutive touchdowns and 18 unanswered points to vault into a 12-point lead early in the fourth quarter.

“I thought they did just enough tonight, against a very aggressive, well-coached Petoskey defense,” Gunsell said. “We’ll get better. The two touchdowns Petoskey had in the first half were kickoff returns. We’re going to obviously spend a lot of time on special teams and get those things cleaned up.”