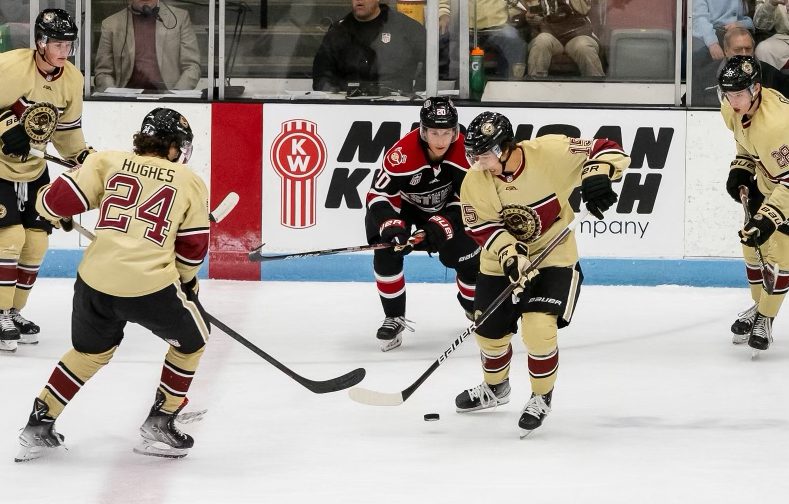 MUSKEGON–The Chicago Steel have proven to be a nemesis for the Muskegon Lumberjacks over the last few years.

That was evident again on Friday night when the Steel posted a 5-1 victory over the Lumberjacks to ruin the Port City team’s home opener to the United States Hockey League season.

Muskegon started the season last weekend in the USHL Fall Classic by winning one of two games.

On Friday, before a crowd of 1,736 at Trinity Health Arena, the visiting Steel built a 5-0 lead before Muskegon got on the board.

Chicago scored two goals in the first period, two more in the second and one in the third.

The Lumberjacks broke the shutout at 7:36 of the third period on Jake Richard’s third goal of the season. David Hymovitch and defenseman Matthew Morden drew the assists.

Muskegon goaltender Noah Rupprecht started and played the first 16:20. He allowed two goals. Conor Callaghan came on in relief and stopped 19 of the 22 shots he faced.

Muskegon was scoreless on its four power-play chances.

The Lumberjacks (1-2) return to action next weekend with home games Friday and Saturday nights against Cedar Rapids. 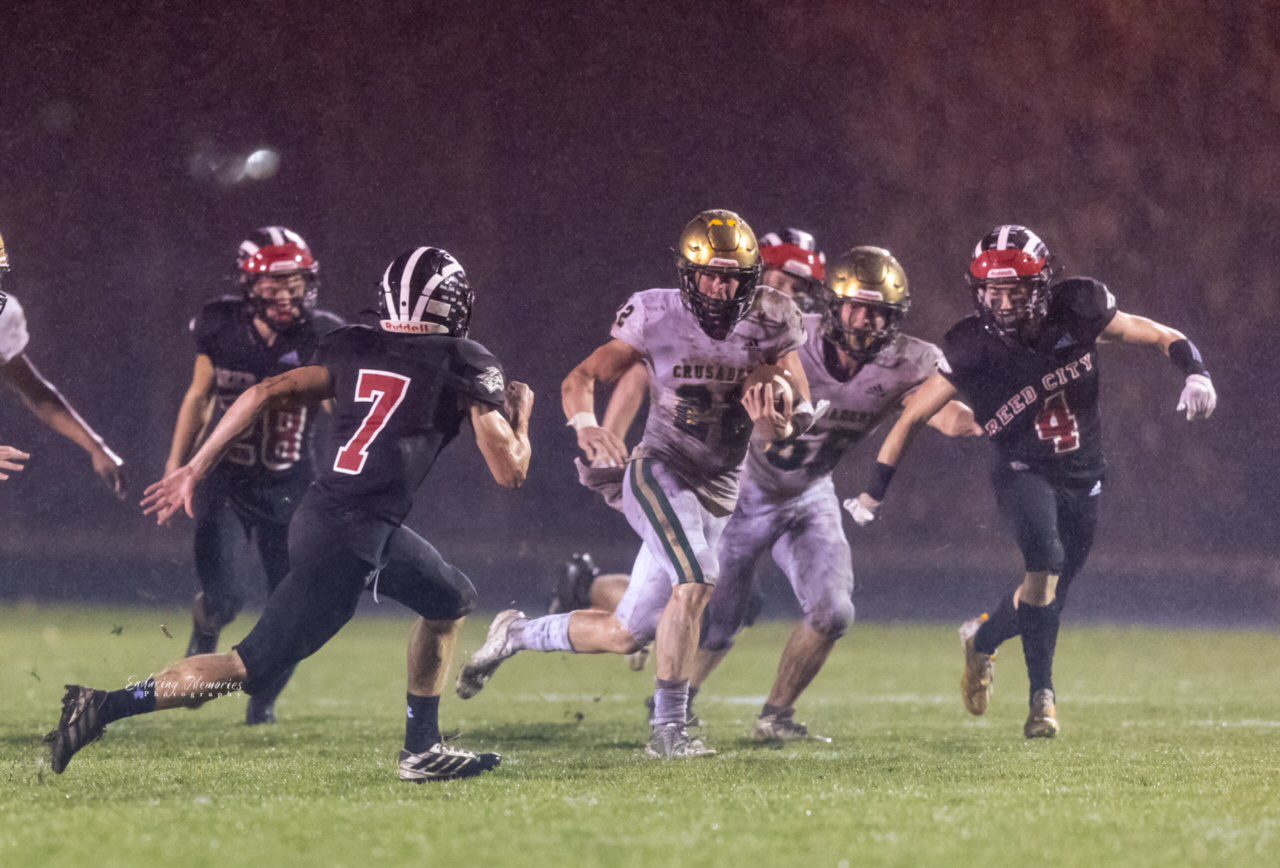 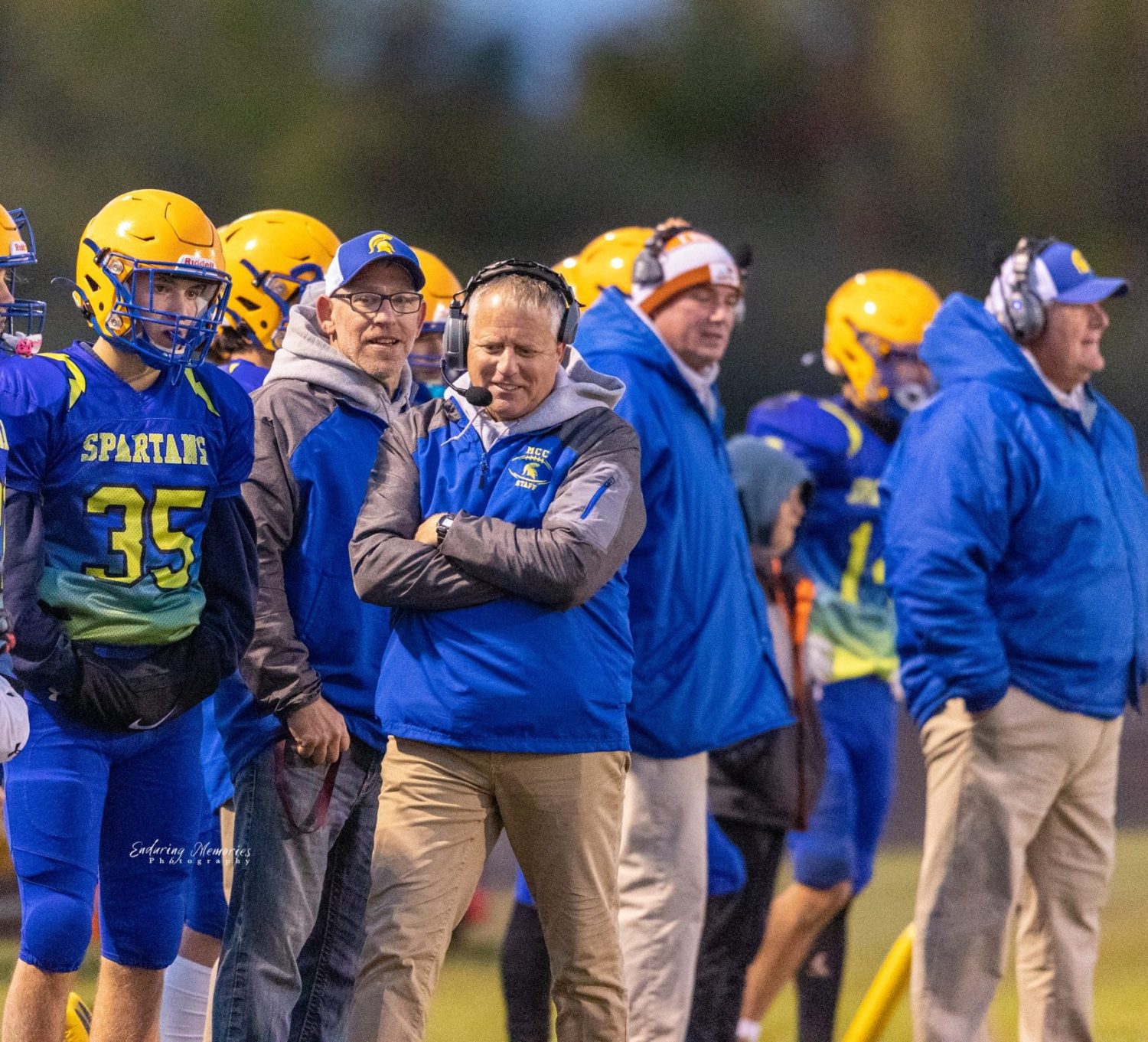