Montague gets by Fremont in three sets 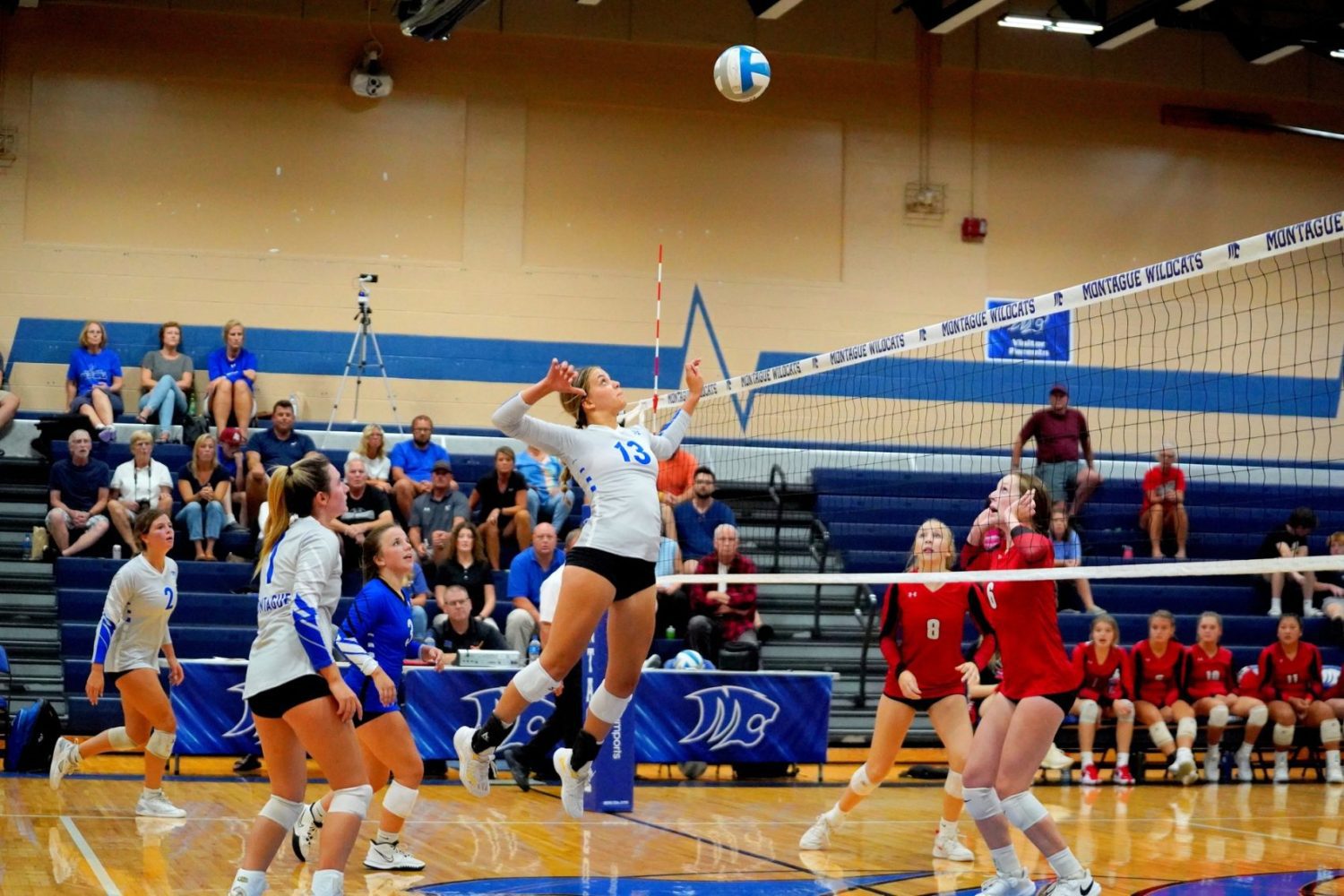 MONTAGUE –The Montague volleyball team took down Fremont in three sets on Tuesday.

Also, Jaelyn Sundberg made 24 assists with five digs and Anastasia Trevino had 11 kills and two blocks.

Offensively, the Packers were led in service aces by Carle Bruggema with 2 and Marcy Tanner, Syd Moon, Lily Vandenberg and Baylah Parker each with 1 ace.  Bruggema chipped in with 17 assists.  Attack leaders included Tanner with 6 kills, Mia Clemence and Kendall Barnhart with 5 kills each.

Defensively, the Packers had 37 digs, led by Parker and Kenzie Gugins each with 7.  Sage Vandenberg had 4 blocks while Taylor Waite and Mia Clemence each had 2.

Fremont will also hit the road on Thursday to face Ludington. 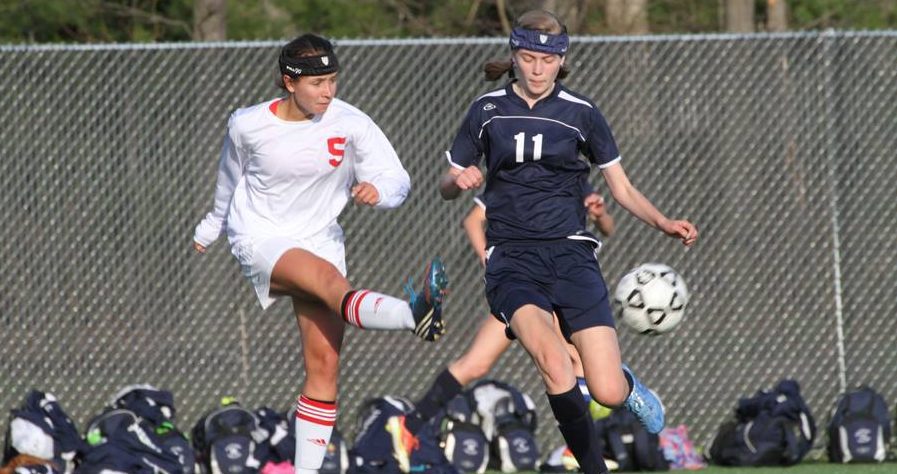 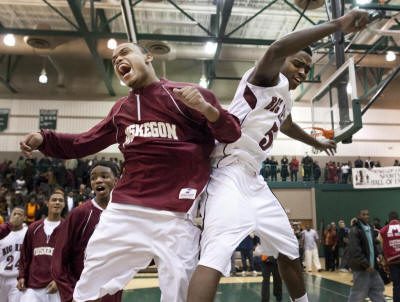