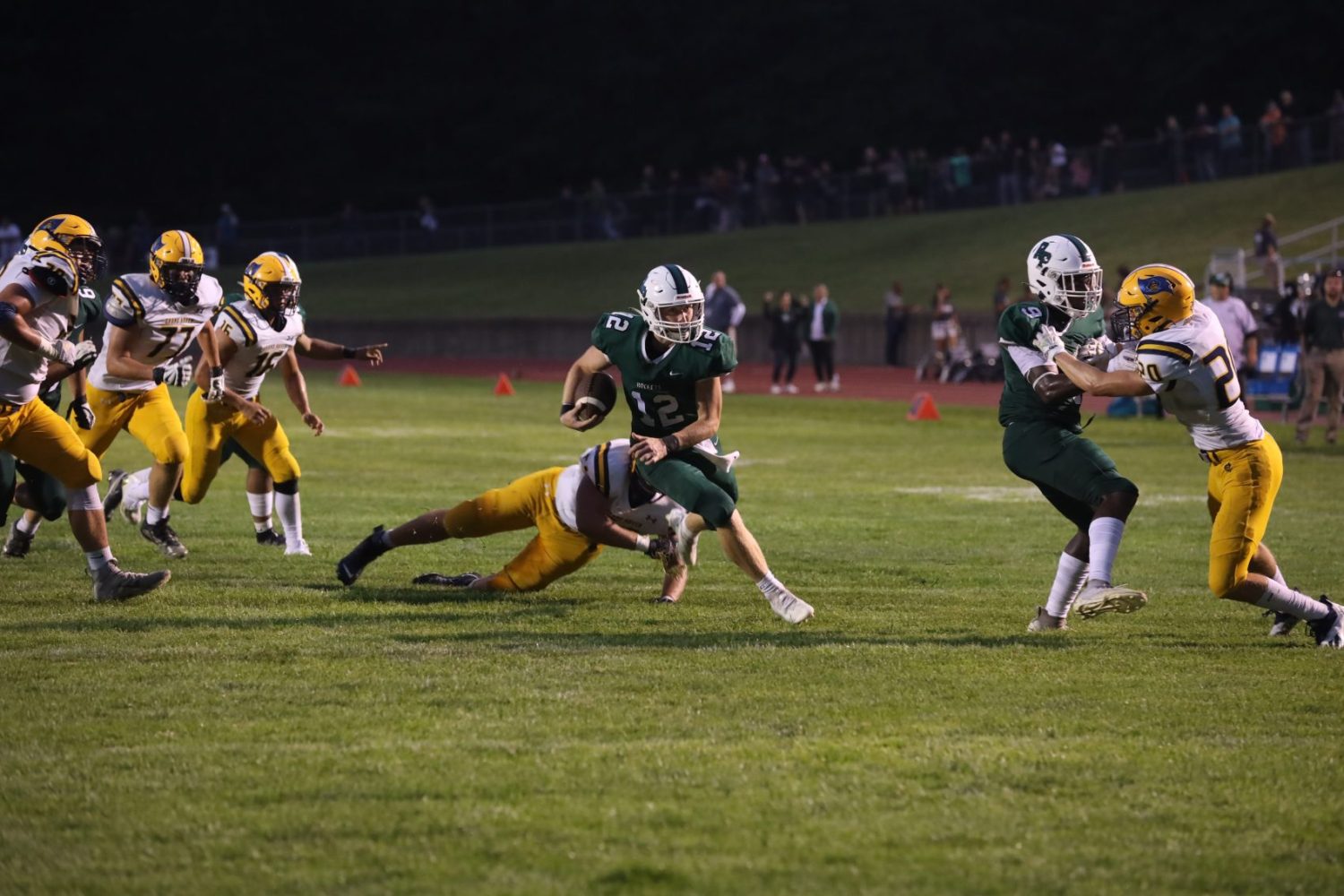 MUSKEGON–Reeths-Puffer football coach Cody Kater’s Rocket football team will get its first major test on Friday night and it’s going to be a big one.

Kater’s Rockets (2-0) will make the crosstown trip to historic Hackley Stadium to take on the Muskegon Big  Reds (1-1) in a key OK Green matchup.

Prior to the season, Kater preached about his long-term goal of closing the gap between his team and the OK Green powers that also reside in Muskegon County – the Big Reds and the Mona Shores Sailors.

That isn’t the only game that is sparking interest among area high school football fans.

Allendale vs. Fruitport, at Hope College