The Orioles didn’t take long to assert their dominance over the Tigers, either, finding the back of the net just 19 seconds into the contest played at Oriole Field under sunny skies.

Parker Wendt and Steven Stidham each recorded a hat trick for the Orioles, who improved their record to 9-1-1 on the season and appear primed for another run in the playoffs.

“We did a lot of good things again,” Ludington head coach Kris Anderson said. “A lot of ball movement, we had a lot of different people with assists, and different scorers as well.

Grant’s only goal came off a penalty kick early in the game to knot the score at 1-1. Other than that, the Orioles totally dominated the contest.

After the Tigers’ score, Ludington rang up four more goals and took a 5-1 halftime lead.

“We scored off some set pieces tonight, too,” Anderson added. “We scored off a corner kick. We had I think at least one free kick.

“Those are good things, to start scoring off those set pieces, those opportunities that are there. That’s encouraging to see.”

Ludington is home again Monday for a West Michigan Conference contest against Whitehall at 5 p.m.

Grant will travel to Sparta on Monday. Game time is slated for 6pm. 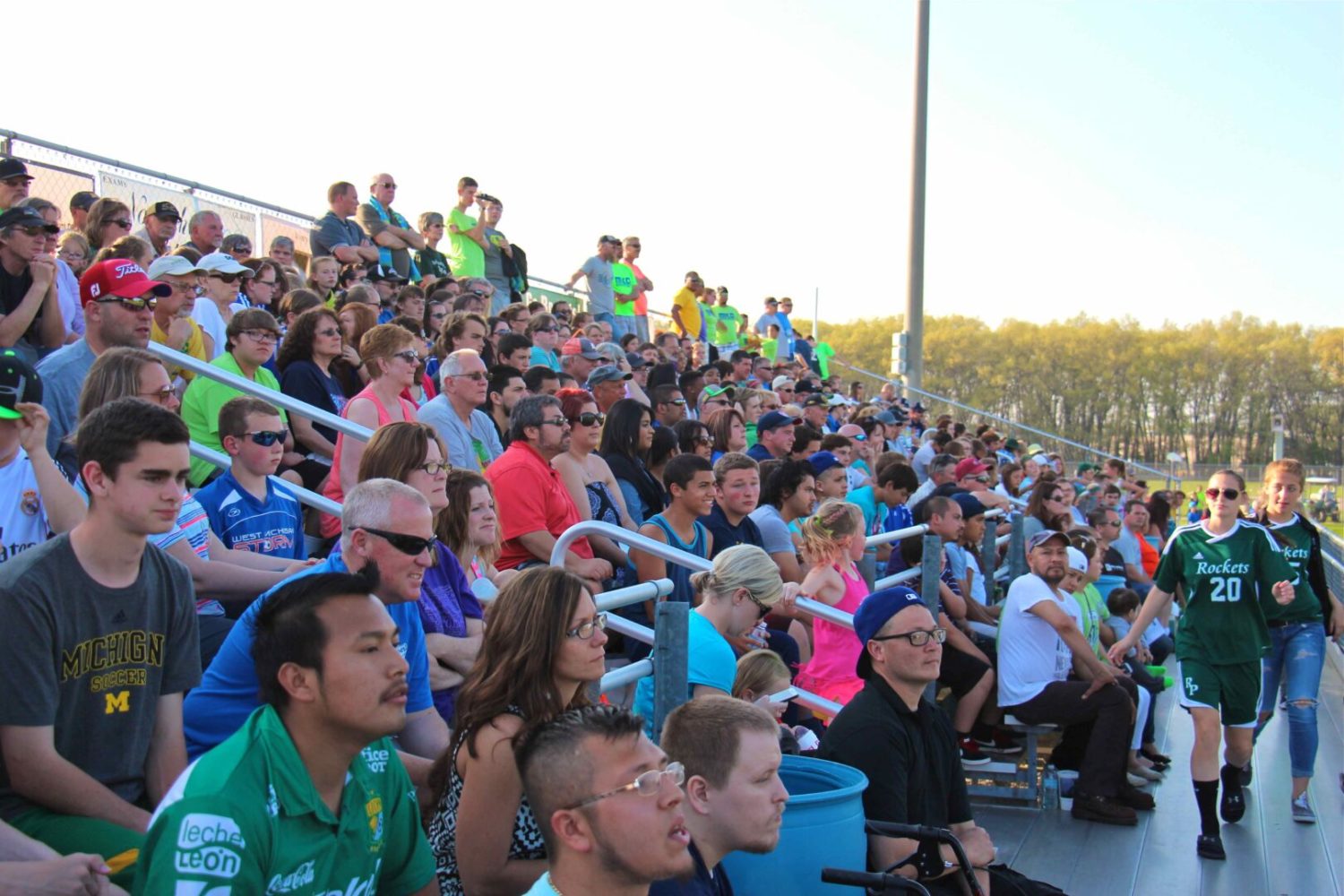 Risers thrilled with a big, enthusiastic crowd at their home opener