“It was a good, strong game,” offered Ludington head coach Kris Anderson. “Manistee played hard, but we capitalized on our opportunities and pulled it out.”

Ludington scored in the first seven minutes of the contest on a well played ball by Spencer Holmes.

Holmes played a ball on the backside to Nate Wagner, who tucked a shot away where Chippewas keeper Grayson Prince couldn’t get to it to put the Orioles up, 1-0.

The Orioles’ second tally was actually an own goal off a ball played in the box by Wagner that deflected off a Manistee defender into the net as Ludington took a 2-0 lead at the half.

“In the first 10 minutes we had four or five great opportunities, and great chances,” Anderson said. “That’s what we talked about. We knew Manistee was going to come in and play hard, and we had to get after them right from the beginning.

“That’s what you want to do in games like this, is put the other team on their heels and get them backpedaling. We started out fast, and capitalized.

“We’ve had Manistee’s number the last few years, but this Manistee is playing well and they’re going to have a very successful season. They are poised, I think, to make a deep, deep post-season run.

“But, a team like that you don’t want to let them hang around and gain some confidence, and then all of a sudden be like ‘Hey, we can play with these guys.’ So, we did the right thing by getting on them early and making it difficult for them all night long.”

Parker Wendt scored both Ludington goals in the second half, one on a penalty kick while the other off a great assist by Ryan Millspaugh who played a ball across to Wendt.

Prince finished with five saves for Manistee. The Chippewas had only two shots on goal according to Ludington’s statistics.

Ludington next travels to Oakridge for another conference game on Thursday, Sept. 22.

“Oakridge only has one loss. They’re right behind us, so that will be a tough game for us,” Anderson said. “They have a legit goal scorer up front who’s probably going to make it a little bit challenging for us.”

The Chippewas are at home Monday, Sept. 19 against Montague. 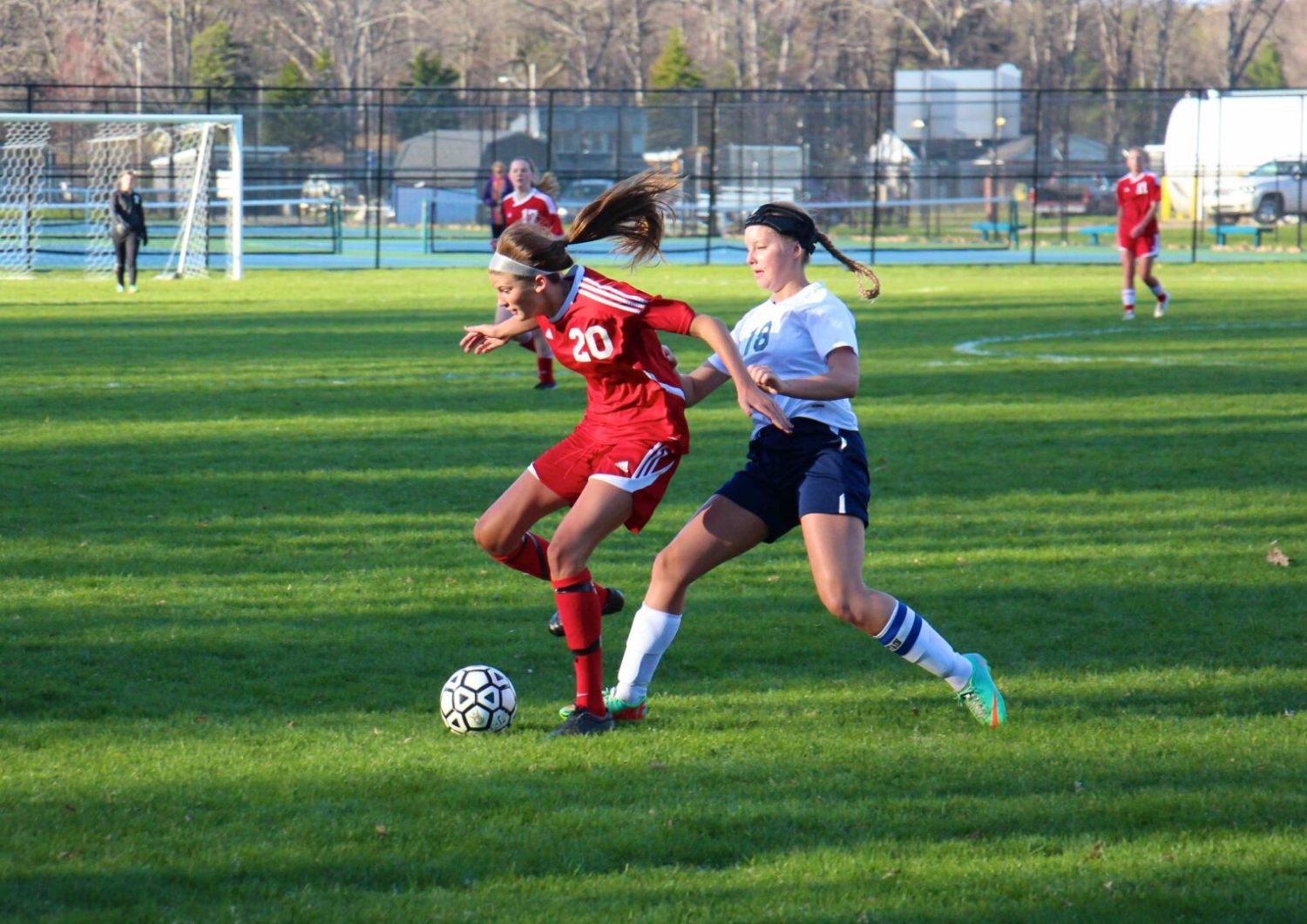