KENT CITY—The Kent City Eagles remained unbeaten as they posted a 49-34 win over the Watervliet Panthers from the Southwestern Athletic Conference Lakeshore in football action on Saturday afternoon in Kent City.

With the win the Eagles improve to 3-0 on the season.

The Kent City offense generated 238 rushing yards and 97 yards through the air.

Mason Westbrook led the Eagles with 133 yards on 23 carries while scoring 4 touchdowns.

Kyler Larson chipped in with 100 yards rushing on 15 carries while finding the endzone for 2 TD’s. Larson also threw for 75 yards.

Each team scored touchdowns and converted extra point kicks in the first quarter which saw the score even at 7-7 after the opening twelve minutes of action.

The Eagles put some distance between themselves and the Panthers outscoring Watervliet 14-0 in the second quarter to take a 21-7 halftime lead.

Each team found the endzone for a TD in the third quarter and Kent City held a 27-14 lead entering the fourth quarter.

There was plenty of scoring in the final quarter as Kent City put up 22-points and Watervliet put 20-points on the scoreboard.

Kent City will be back in action Friday, September 16th when they host the White Cloud Indians (2-1) in a Central State Activities Association-Silver battle. 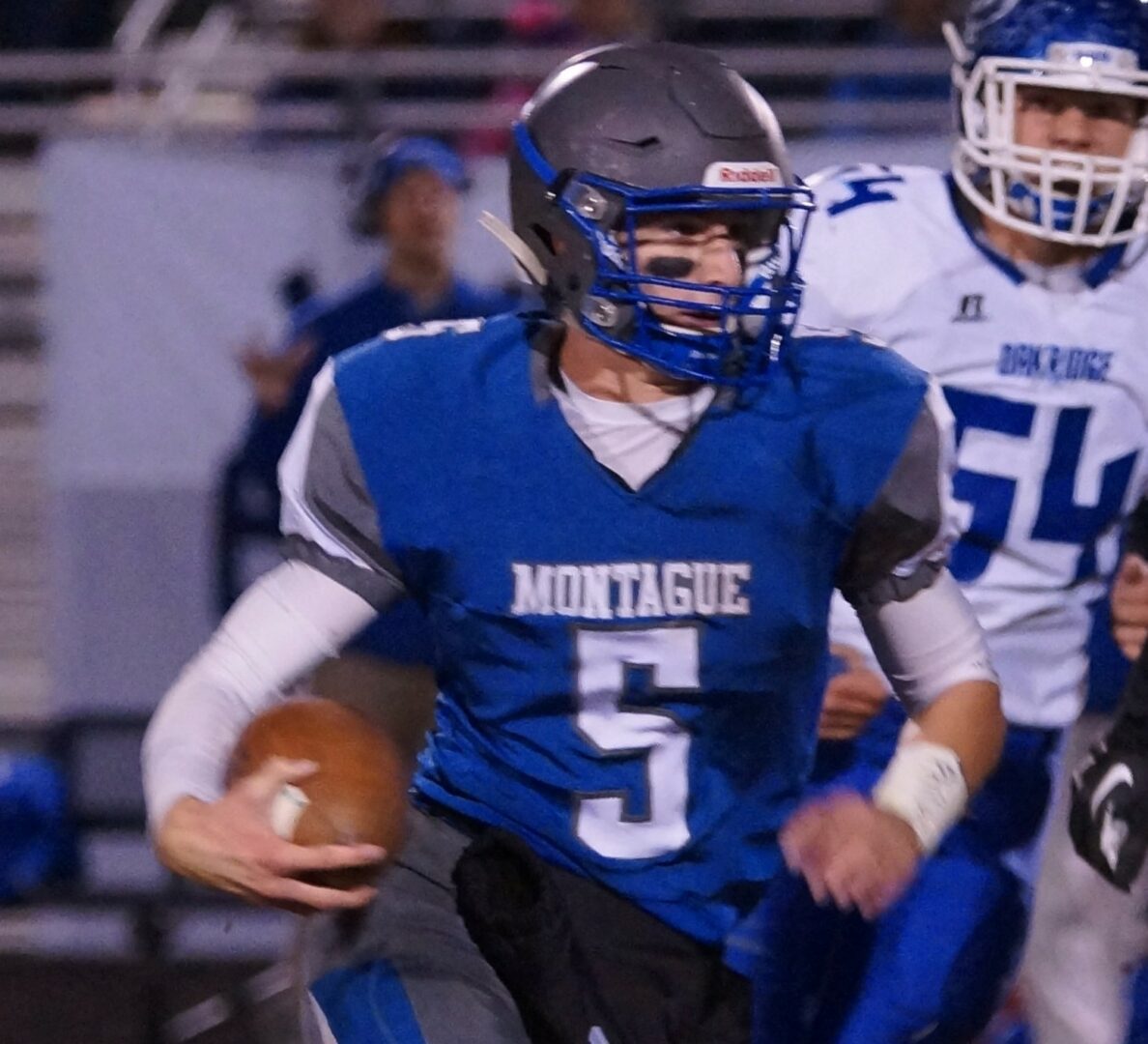 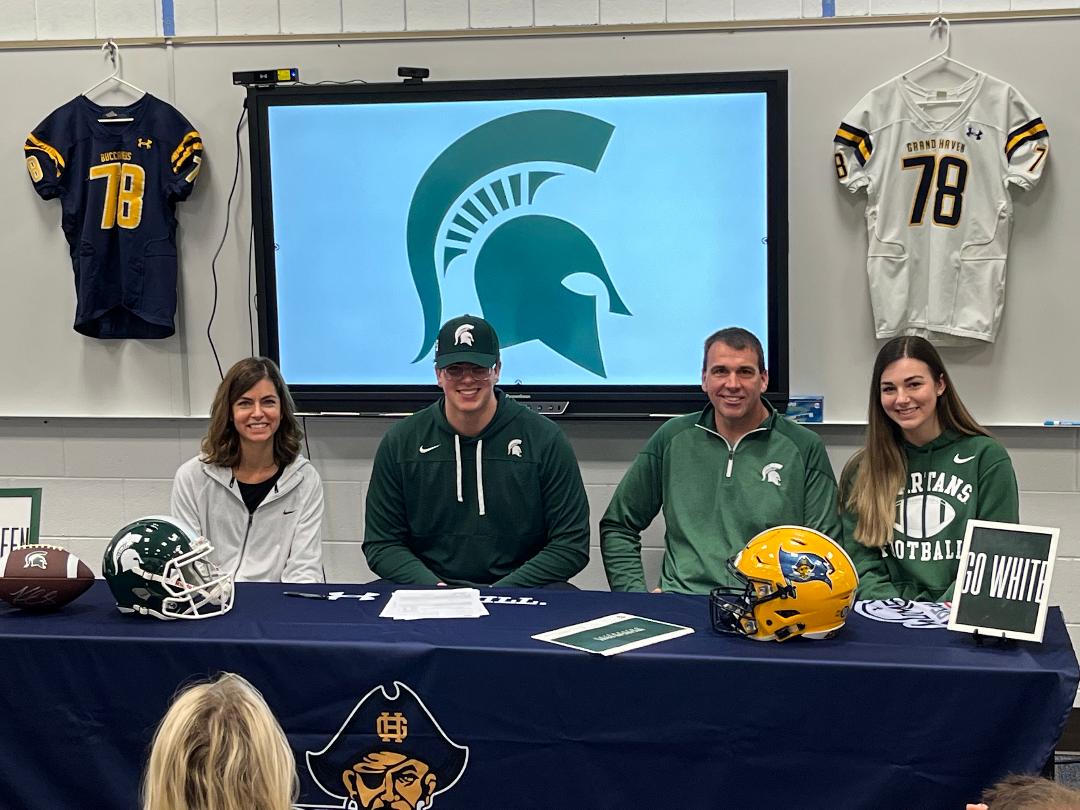