Calvary Christian will take a trip to Pentwater next Tuesday. 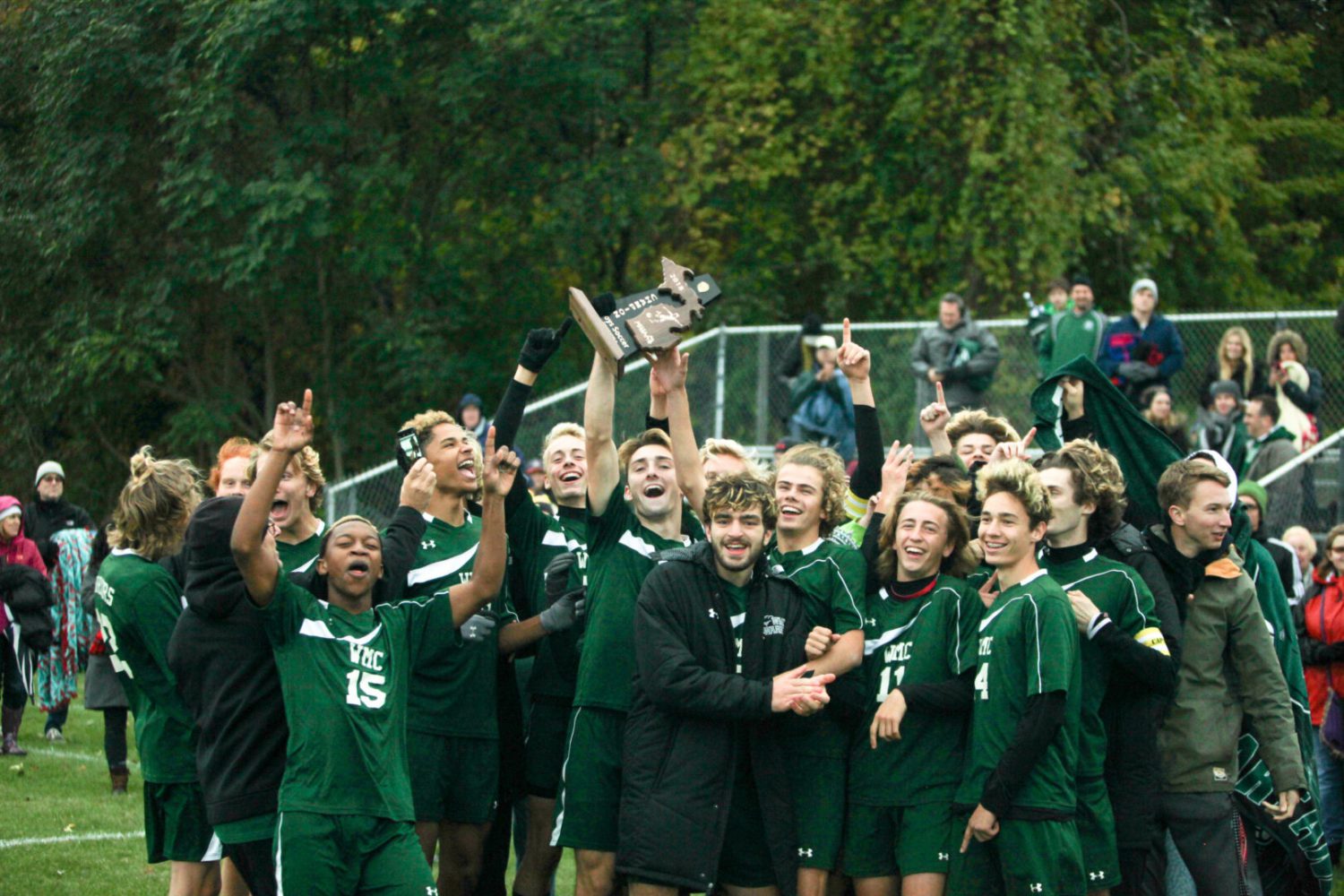