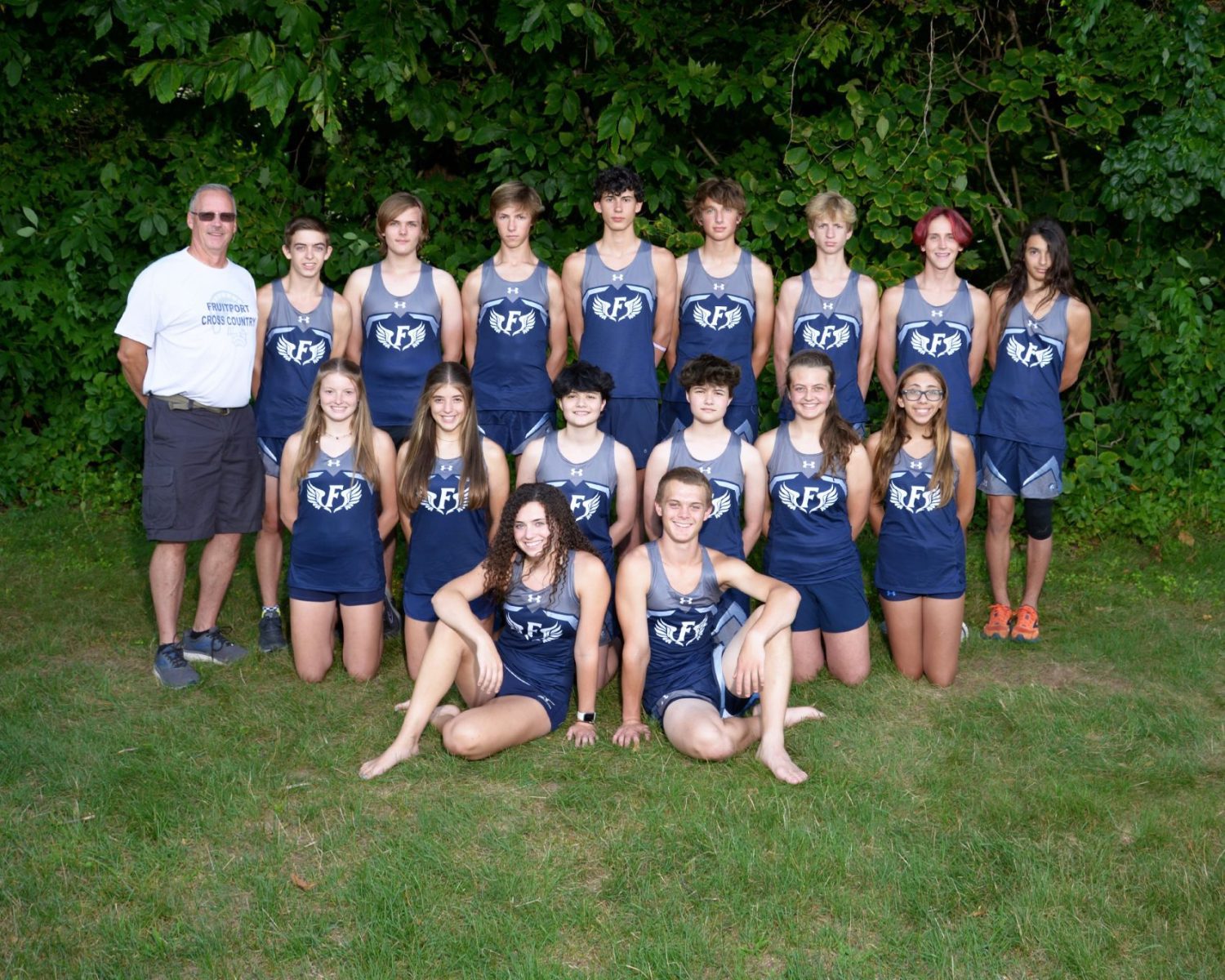 In the boys division Fruitport finished with a total of 19 points.

In the girls division Fruitport tallied a team score of 27 points. They were followed by Grand Rapids West Catholic with 45 points, Muskegon Oakridge finished in third place with 63 points and Ravenna finished in the fourth spot with 91 points.

Fruitport junior Tatum Dykstra took top individual honors with a time of 20:50.23. She was followed by her sophomore teammate Valerie Pollock who finished in second place while senior Lainey Roth from Grand Rapids West Catholic came in third place.