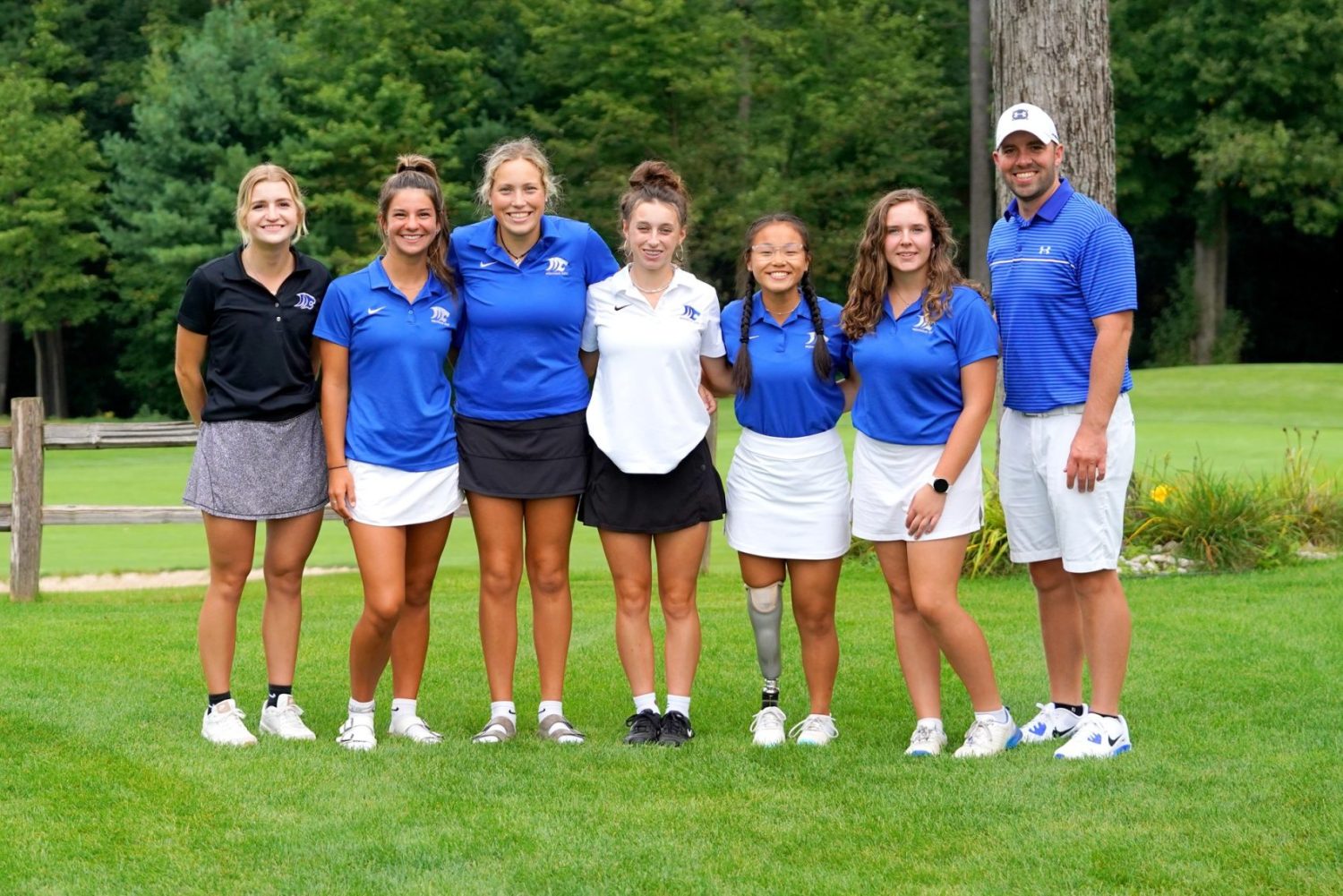 Both qualified after qualifying in the Division 4 regionals at Moss Ridge Golf Club in Ravenna.

Goudreau shot a round of 78 and finished third.

Kellogg tied for eighth overall and tied for the third individual qualifying spot. She survived a sudden-death playoff and qualified.

Montague finished in fourth with a round of 385, which was nine shots off the pace for the final qualifying spot as a team.

The MHSAA Division 4 state finals will be October 14-15 at The Meadows on the campus of Grand Valley State University in Allendale.