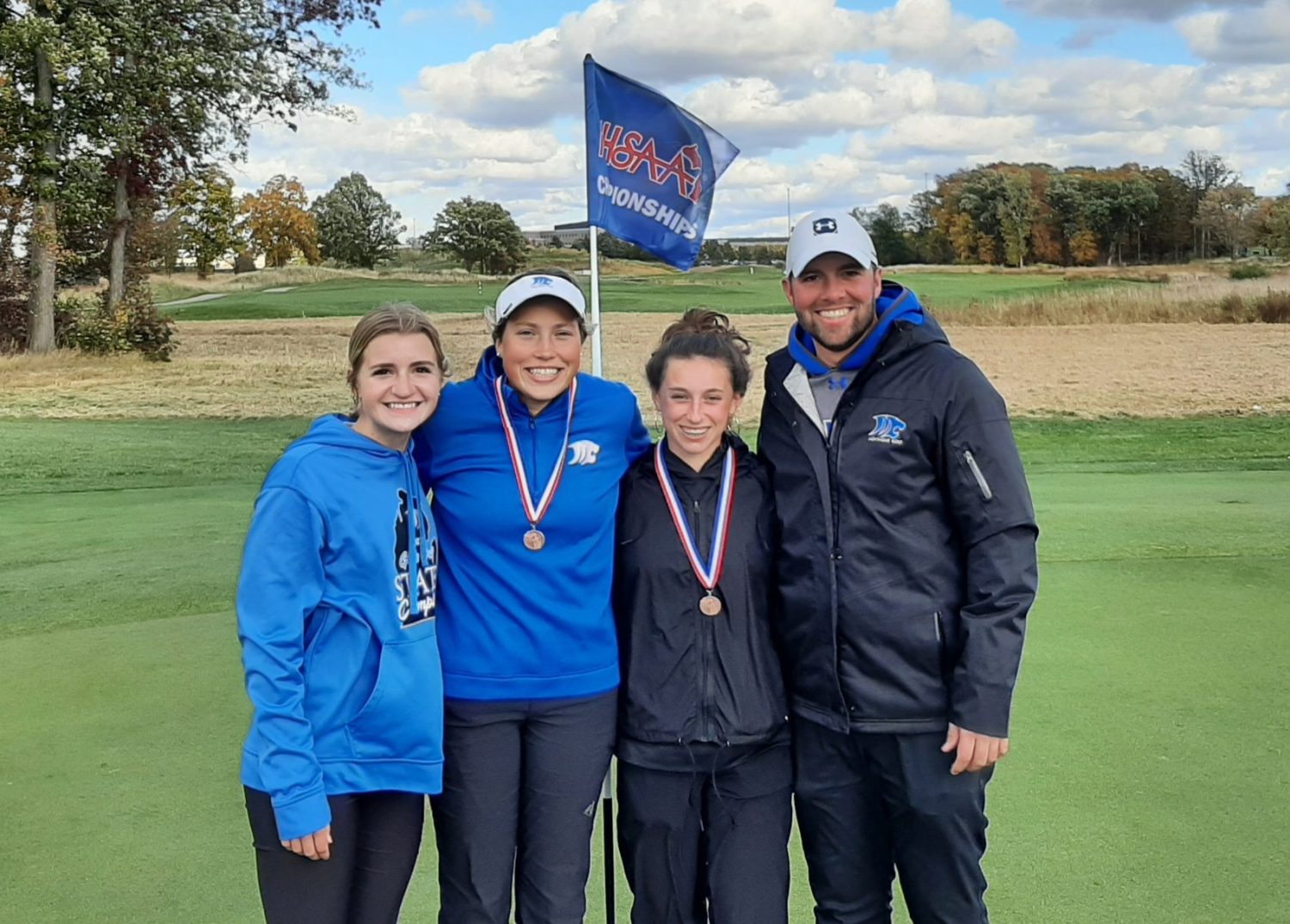 The meet was played at The Meadows in Allendale on the campus of Grand Valley State University. In the team portion of the meet, Jackson Lumen Christi captured the team title with a 688.

Goudreau and Kellogg reached the finals as individual qualifiers based upon their performances during regional play and both enjoyed success at the finals over the weekend in chilly and windy conditions.

Each of the Wildcat golfers shot an opening round of 80 on Friday.

In the second round on Saturday Goudreau shot a round of 79 for her 159. Kellogg wasn’t far behind. She shot an 82 on Saturday for her 162.

“I could not be more proud of how both girls performed at the state finals and how they represented our community and program,” said Montague coach Phil Kerr. “They endured incredibly tough course conditions with all of the rain the course took on, and the two days that they competed provided very difficult weather conditions with cold temperatures and strong winds.
“Their mental toughness proved to be a huge separators over the field,” Kerr said. “They posted some of their best scores of the year under the greatest pressure and most difficult conditions.”
Their two-day totals were the lowest in school history at the state finals.
Kellogg is planning on playing golf next year at the Division 2 collegiate level. 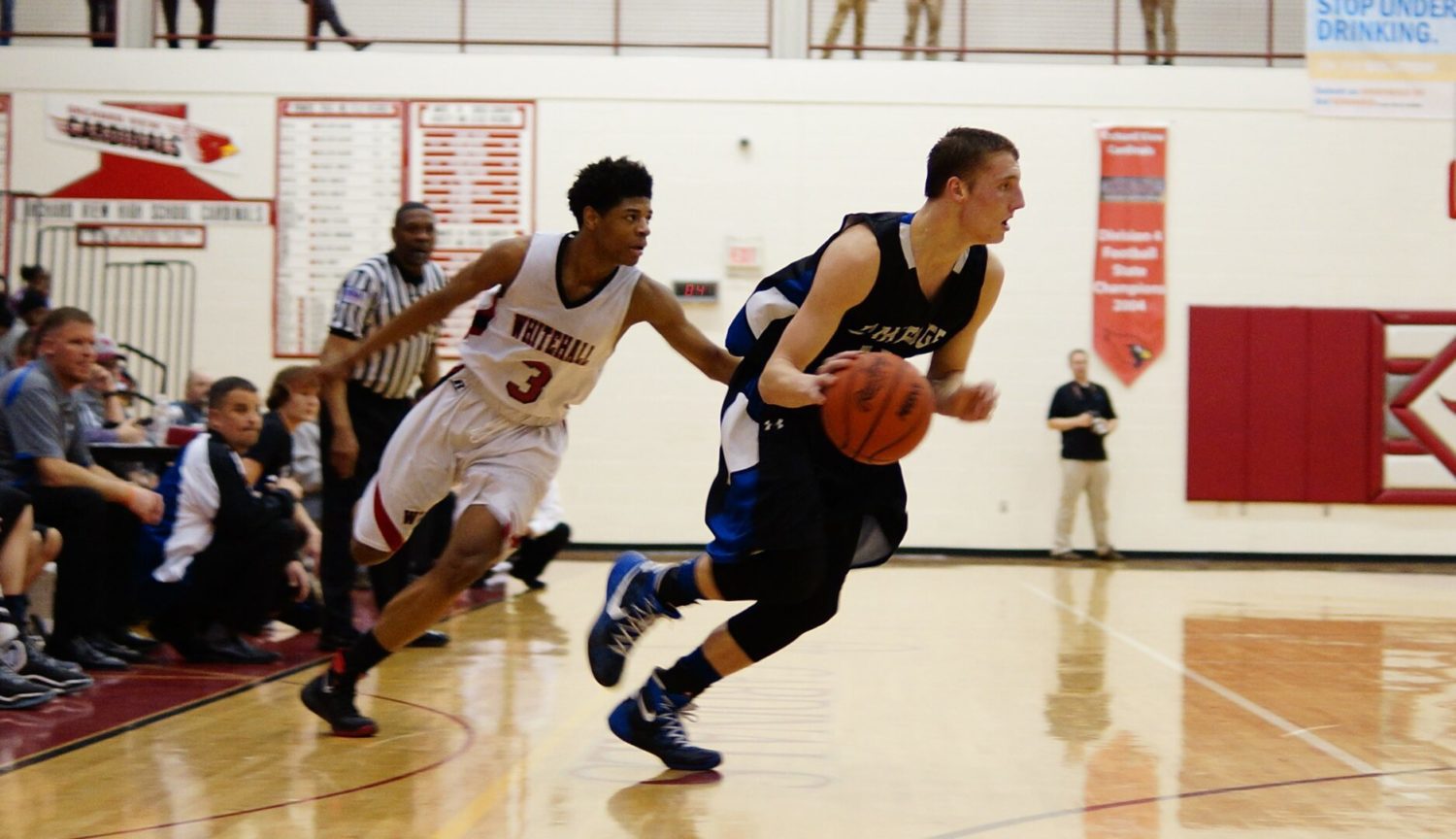