ALLENDALE–The Grand Haven boys and girls’ teams are heading to the Division 1 cross country state finals in Brooklyn at the Michigan International Speedway on Saturday, Nov. 5.

The boys won the Division 2 title and the girls finished third. The meet was run at Allendale.

In the boys’ division, the Bucs finished with five runners in the top 23 spots, which led to a team total score of 69 points.

Other local team scores included Mona Shores and Reeths-Puffer with 193 points each, which tied for seventh. Muskegon finished 14th with 464 points.

Grand Haven was led by junior Seth Norder, the No. 1 ranked runner in Division 1, who took top individual honors. He was followed by sophomore Ben Held, who finished in 11th place. Senior Logan Vining finished in the 16th spot while sophomore Carson Berko came in at the 18th spot and junior Roman Smith finished in the 23rd spot.

In the girls’ division, the Bucs came in third place with a score of 103 points. Holland West Ottawa won the regionals with 33 points. Jenison finished in second place with 70.

Other local team scores included Mona Shores, which finished fifth with 159 points and Reeths-Puffer had 307 points and finished 11th.

Mona Shores freshman Ellery Horness qualified for the finals as an individual with a 12th-place finish. 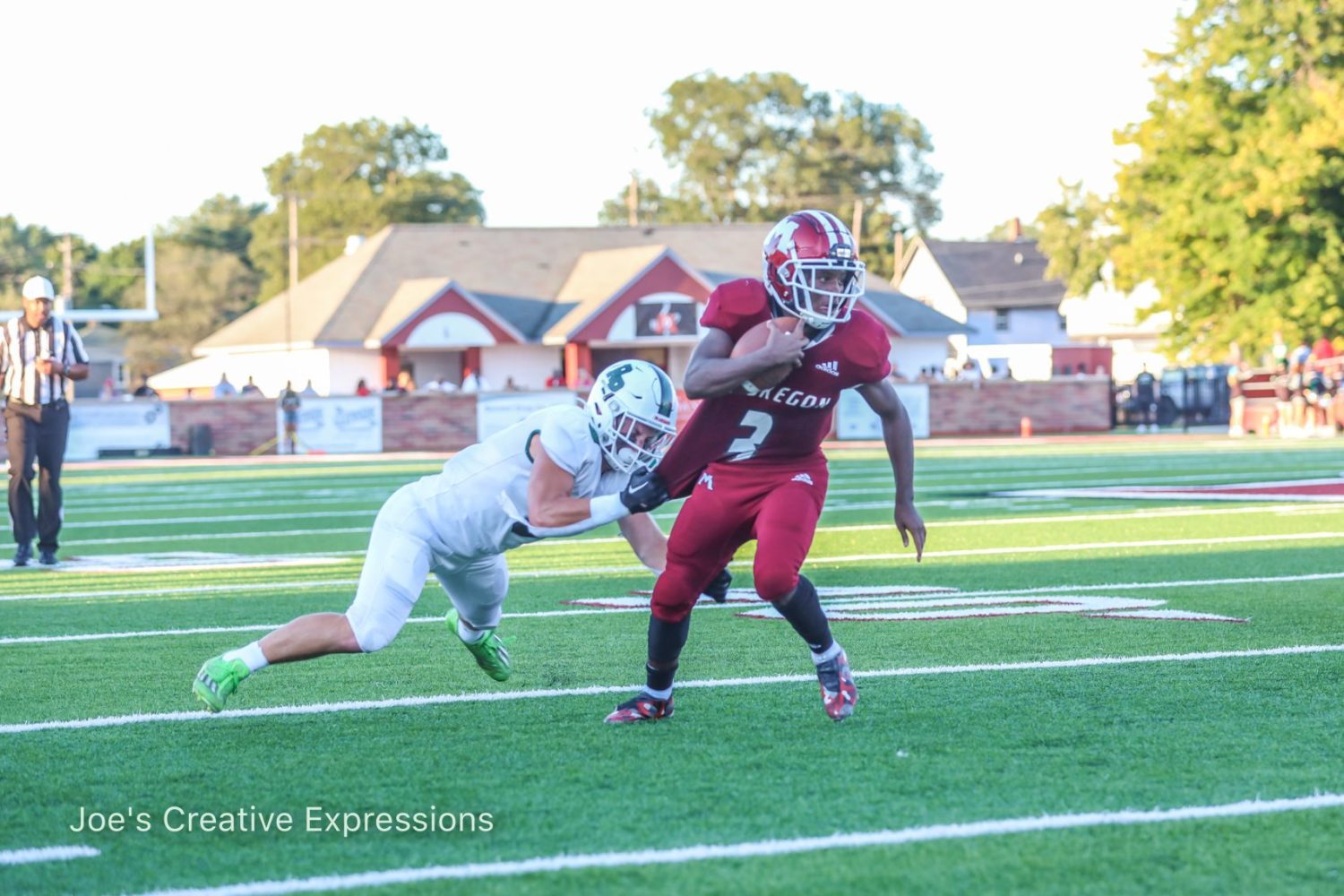