HOLLAND — Maybe the dream didn’t end like they wanted it to, but the Grand Haven Buccaneers could still smile after the final match was completed at the MHSAA Division 1 state boys tennis finals on Saturday at Hope College’s Etheridge Tennis Complex in Holland.
Yes, the Bucs finished with only four points and were well out of the running for the top three spots at state, finishing well down the list.
But, just being there on the second day of the tournament was what everyone said was a “dream come true.”
It had been 12 years since the Bucs last appeared in the state finals, so there was every reason for them to celebrate on Saturday.
Bloomfield Hills came away with the state title, finishing ahead of runnerup Northville by 10 points, 35-25. Troy was third with 24 points.
James Figgens, a sophomore, picked up a win at the No. 4 singles flight for the Bucs. After receiving a first-round bye, Figgens defeated junior Luke Trotter of Grand Blanc in three sets (4-6, 6-0 and 6-4), but then lost in straight sets to Connor Shaya of Bloomfield Hills (6-0, 6-0). Shaya would go on to win the state championship.
Grand Haven’s other match win came at the No. 4 doubles fight, where seniors Ben DeGram and Evan Bush got past seniors Rishi Topiwala and Romel Patel of Salem (6-3, 6-2) in the first round.
Another match winner was Grand Haven senior Isaac Postema, who reached the second round with a three-set win over Plymouth sophomore Ben Fernandez (3-6, 6-2, 6-3) before he bowed out of the tournament with 6-0, 6-2 loss to Bloomfield Hills freshman Jonah Chernett.
Grand Haven senior Grant Taylor lost a first-round match to Rochester Hills Stony Creek junior Tae Kim 3-6, 5-7 at No. 2 singles.
The Bucs sophomore Malcolm Johnson was knocked out in the first round 2-6, 0-6 by Novi junior Eric Ma at the No. 3 singles flight.
Grand Haven’s No. 1 doubles duo of seniors Jonah Sispera and Alex Waite lost to Ann Arbor Huron seniors Ahmed Hejazi and Ajay Dass 1-6, 5-7.
At No. 2 doubles the Bucs tandem of junior Robert Greene and sophomore Jesse Andrzejewski lost to Ann Arbor Pioneer’s duo of freshman Wes Roberts and senior Ashmit Deb 4-6, 1-6.
The Bucs No. 3 doubles flight of sophomore Camden Koster and junior Brendan Buntley received a first-round bye and then were eliminated by Utica Eisenhower’s tandem of senior Andrew Gamboa and junior Trevor Haemmerle in three sets 2-6, 6-3, 2-6. 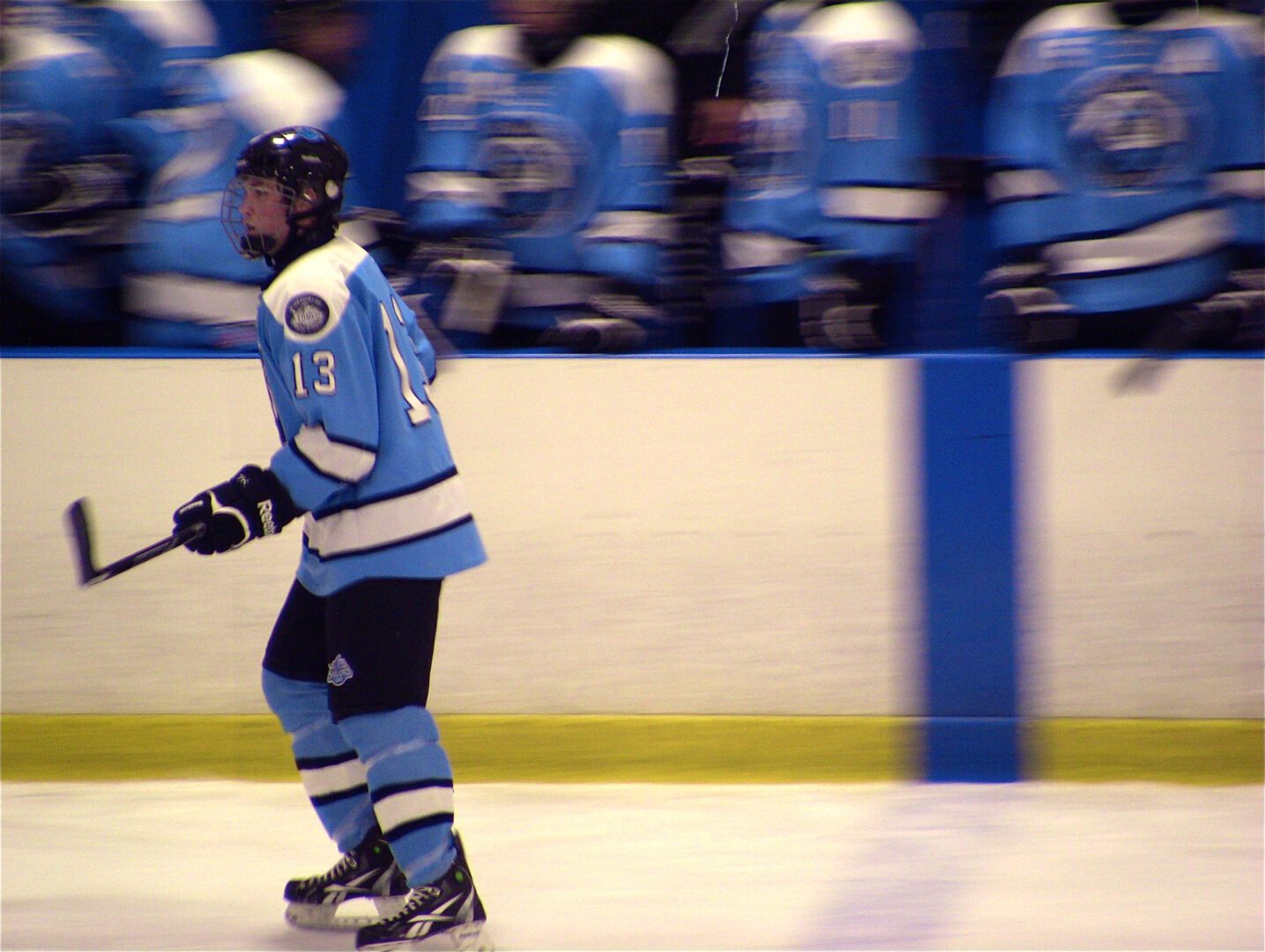