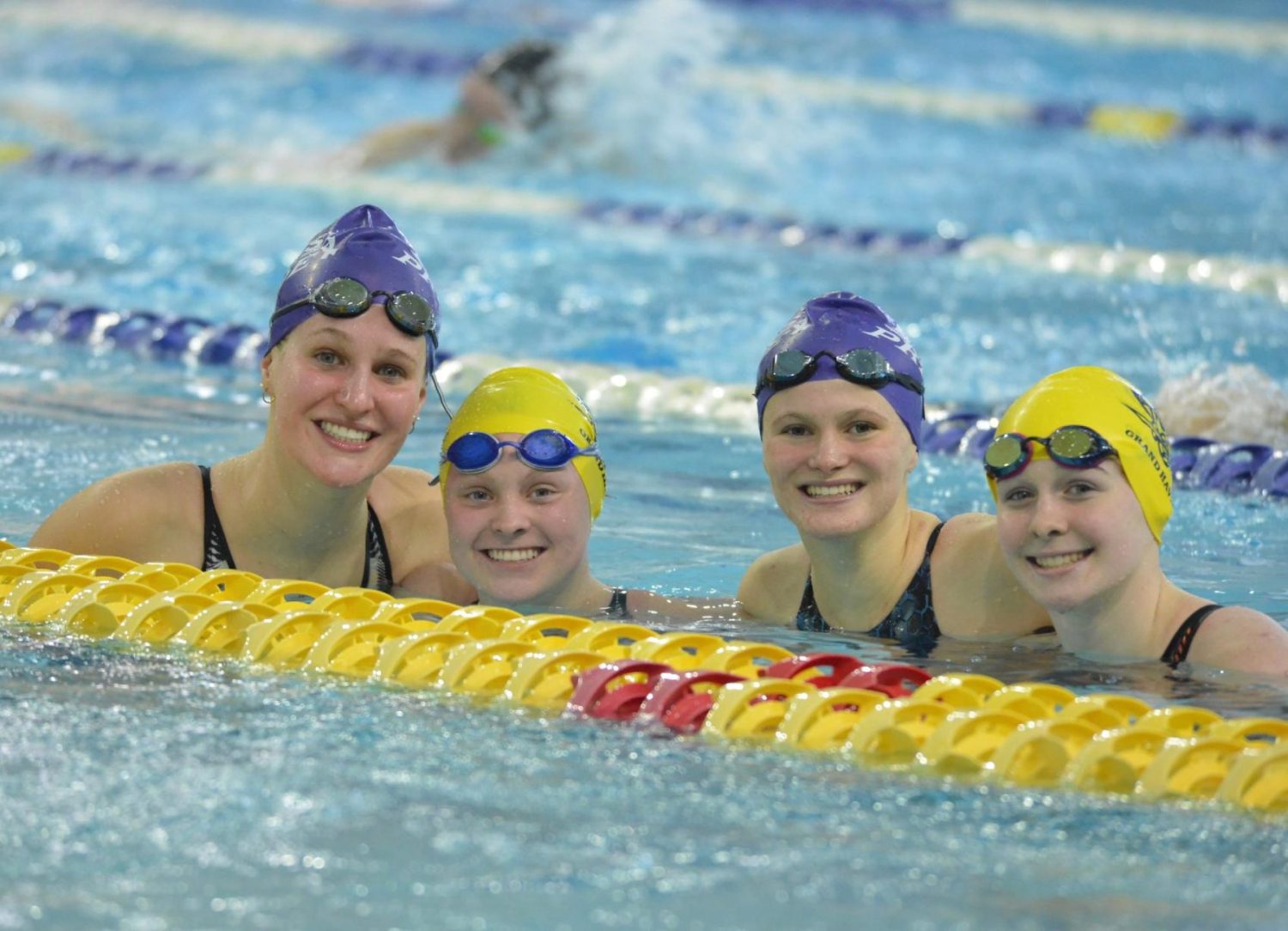 GRAND HAVEN–The Grand Haven girls swimming team is having one of its best seasons in school history.

They are currently undefeated in the OK Red and ranked second in Division 1 behind Ann Arbor Pioneer.

This season’s Grand Haven team features a roster of 55 girls. Coach Doug Thorne says the team’s success is led by what he calls his “Big Four.”

During the month of October, the Local Sports Journal recognizes this foursome as the swimmers of the month for October.

Last year, as a sophomore, Rosalee was state champion in the 100-yard freestyle and looks to repeat again this year. Last year, she also swam to All-American standards. She has qualified for the MHSAA end of the year state meet in every event offered.

Last year, as a sophomore, Grace was runner-up at state in the 500-yard freestyle. She was All State in four events last year. This year, she is on pace to make a strong statement at the state finals. She also has qualified for the state meet in nearly every event offered in high school swimming.

As a freshman a year ago, she was all-state in four events. Ellie has been swimming this season with something to prove. She is currently ranked the fastest in the 100 butterfly in the state state. She also has qualified in multiple events for the end of the season state meet.

As a freshman, she was all state in four events. This year, Claudia has become one of the top sprinters in the state regardless of division. She has qualified in all the freestyle events, along with the butterfly and backstroke. She is considered one of the purest technically sound sprinters that Thorne has ever coached.

“Swimming is such a unique sport in that it’s partially an individual sport, but yet you can’t win a meet or championship without the team,” said Thorne. “Relays are so very important in high school swimming. There’s only three events out of 12 that are relay events, but they score double in points.”

His foursome could sweep all three relay events at state.

“The points scored from these relays could be the deciding factor in the big scheme of things,” Thorne said. “They are an amazing group of athletes and the future for Grand Haven girls swimming is extremely promising.” 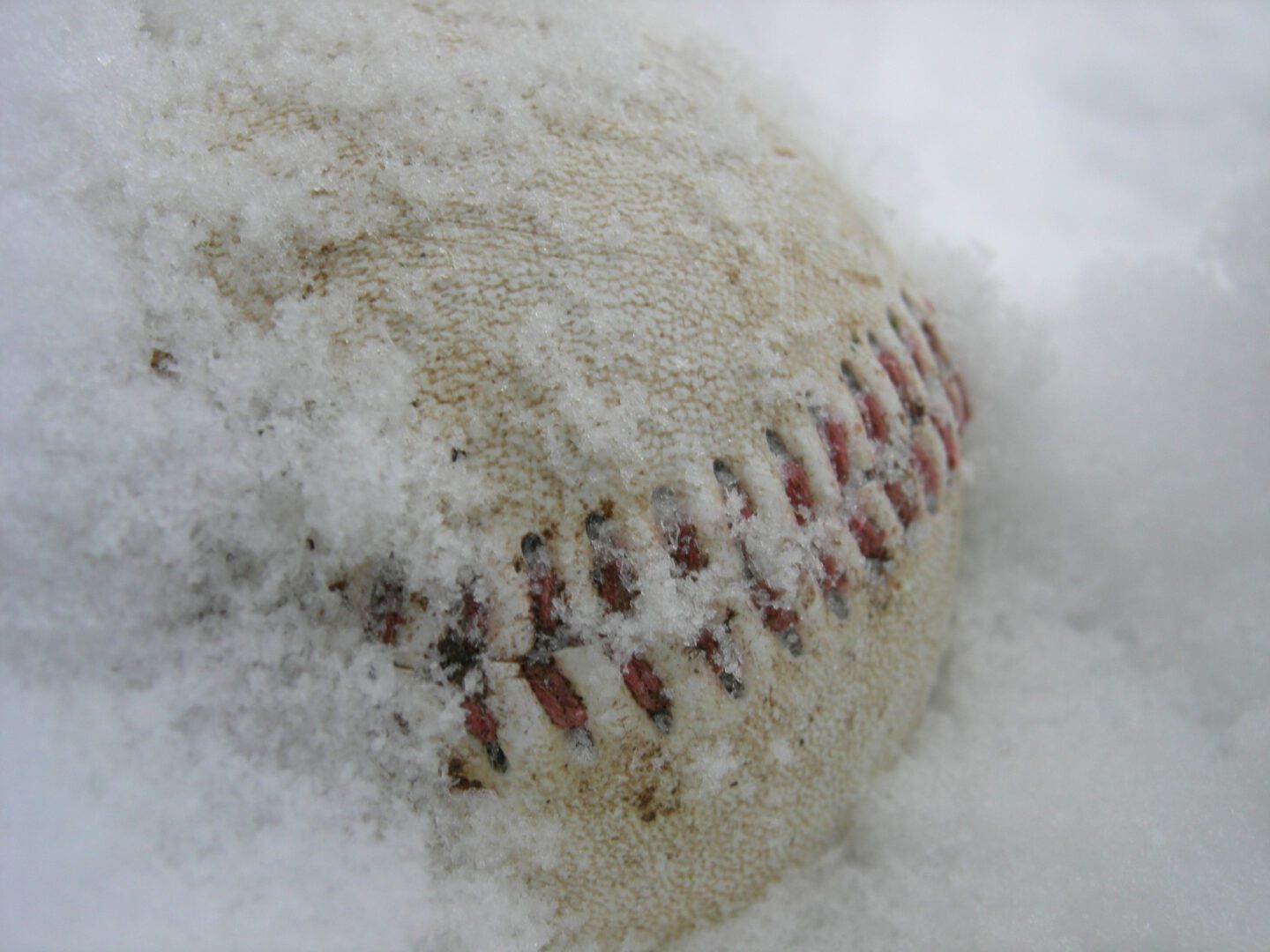