Hard work on, off the court earns Bucs’ Friggens LSJ player of the month honors 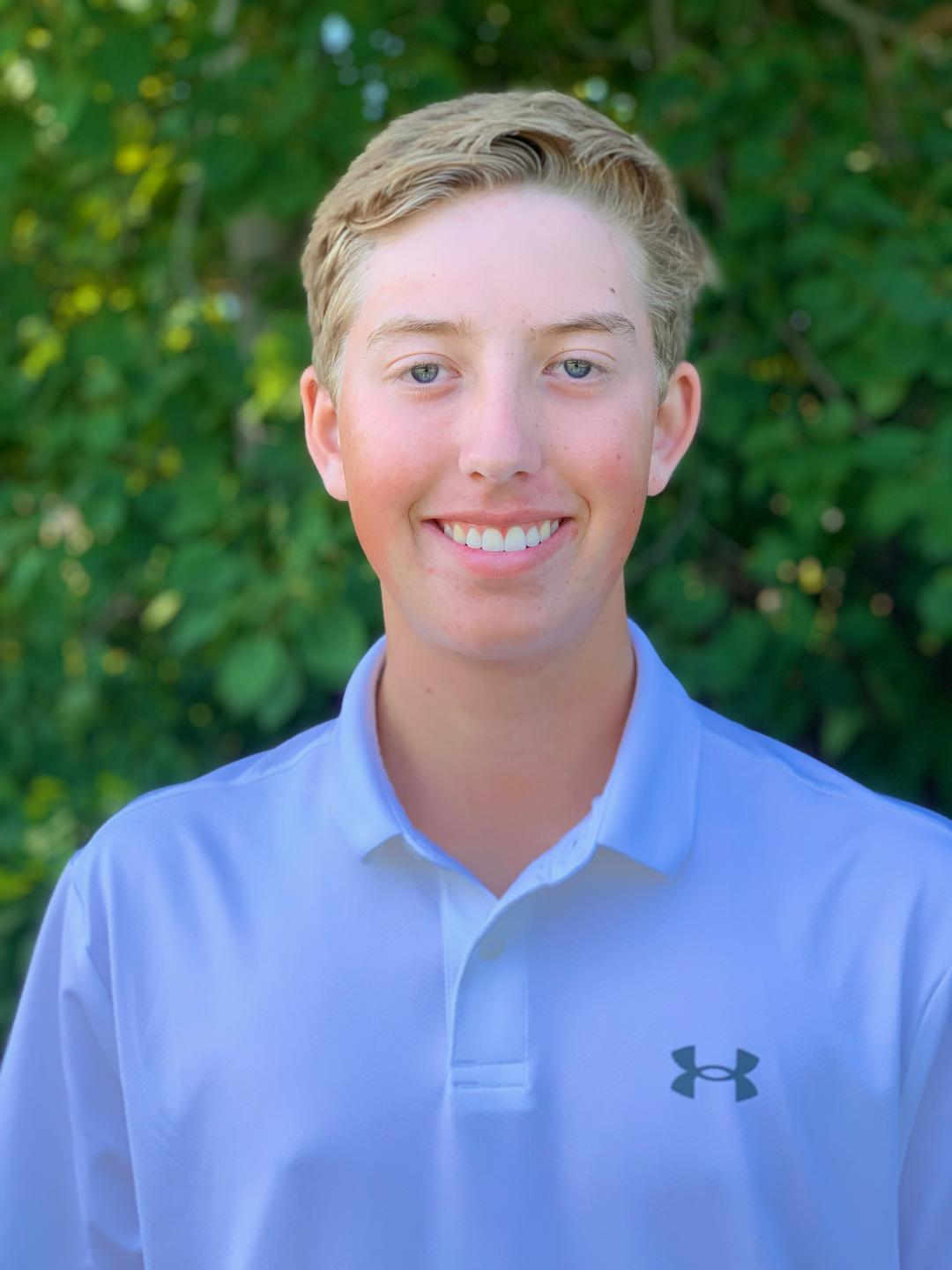 GRAND HAVEN–It was quite a tennis season for Grand Haven’s James Friggens.

Friggens finished the season with a 23-10 record, was a regional finalist and made it to the quarterfinals in the state meet.

For his efforts this season, Friggens was one of two players chose as Local Sports Journal tennis players of the month for October.

Friggens stays plenty busy away from the tennis court. He is a programmer on the high school’s Buc ‘n’ Gears robotics team. He is involved with student senate and Model UN. He also is involved with the Lakeshore Youth Leadership program which promotes communication, understanding and volunteer work between Grand Haven and Muskegon area schools.

“James is a very hard worker on the tennis court,” Grand Haven coach Chris Wilton said. “He is a thinker out there and he is willing to try lots of things if needed.”

A late-season surge for Friggens included victories over opponents he had previously suffered losses to.

“He really stepped up over the last three weeks of the season,” Wilton said. “He won two matches he had lost during the regular season, won the match to qualify the team for states and won his round of 16 match at state.”

James is the son of Chris and Debbie Friggens. He has a 4.0 grade-point-average.