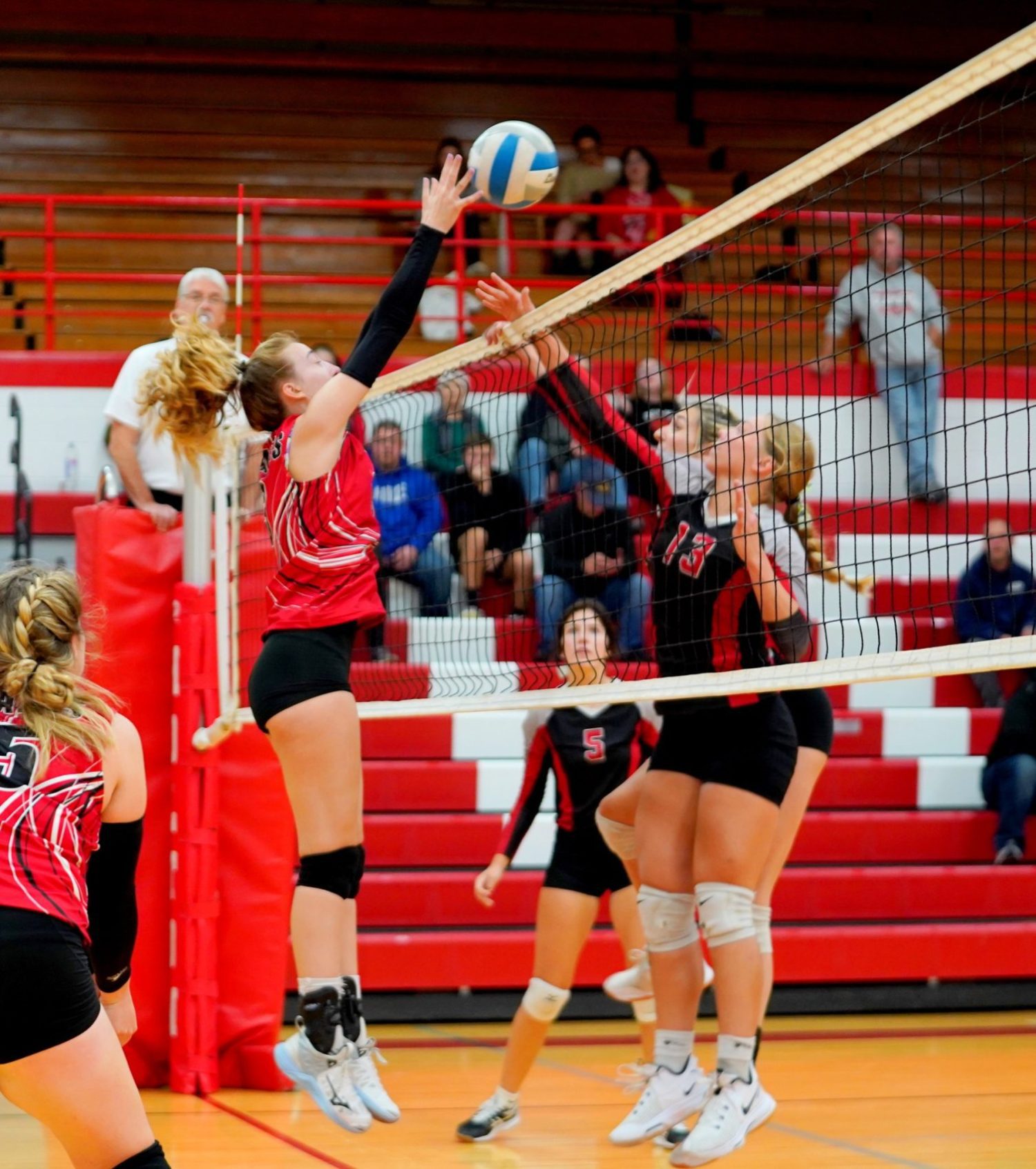 HOLTON — Holton made it tough on the Hart girls volleyball team in Tuesday night’s West Michigan Conference-Rivers match at Holton, but the Pirates prevailed in a five-set marathon, 3-2.

The Pirates started the first set strong, but the Red Devils came back to close the gap before Hart recovered and pulled out a 28-26 win.

Set 2 was controlled by the Red Devils as they finished with a 25-17 decision. But, the Pirates regrouped between sets and battled to take a 25-20 victory in the third set.

The Red Devils captured a 25-20 victory in the fourth set to force a fifth, and deciding, set.

Hart (21-4-4 overall, 4-1 in the conference) will participate in the Volley Against Violence Tournament at Hesperia on Saturday.