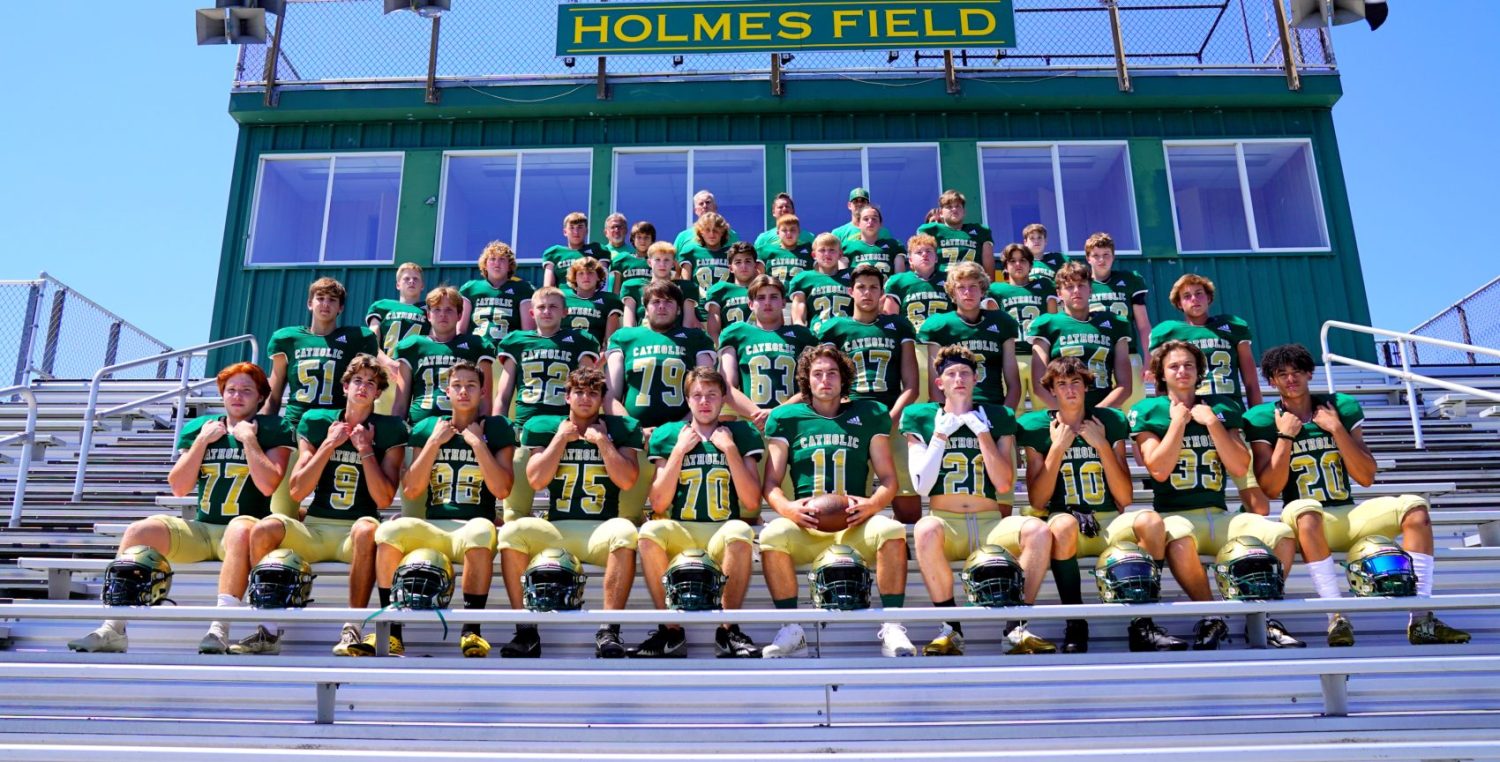 The duo accounted for all six MCC touchdowns in a 41-28 victory over host Howard City Tri-County.

Convertini, the Crusader quarterback, rushed 30 times for 151 yards and scored on runs of 4 and 34 yards.

Muskegon Catholic led 27-0 at the half, but the Vikings cut the deficit to 27-14 after three quarters. The teams scored two touchdowns each in the final quarter.

The Crusaders end the regular season with a 7-2 record. 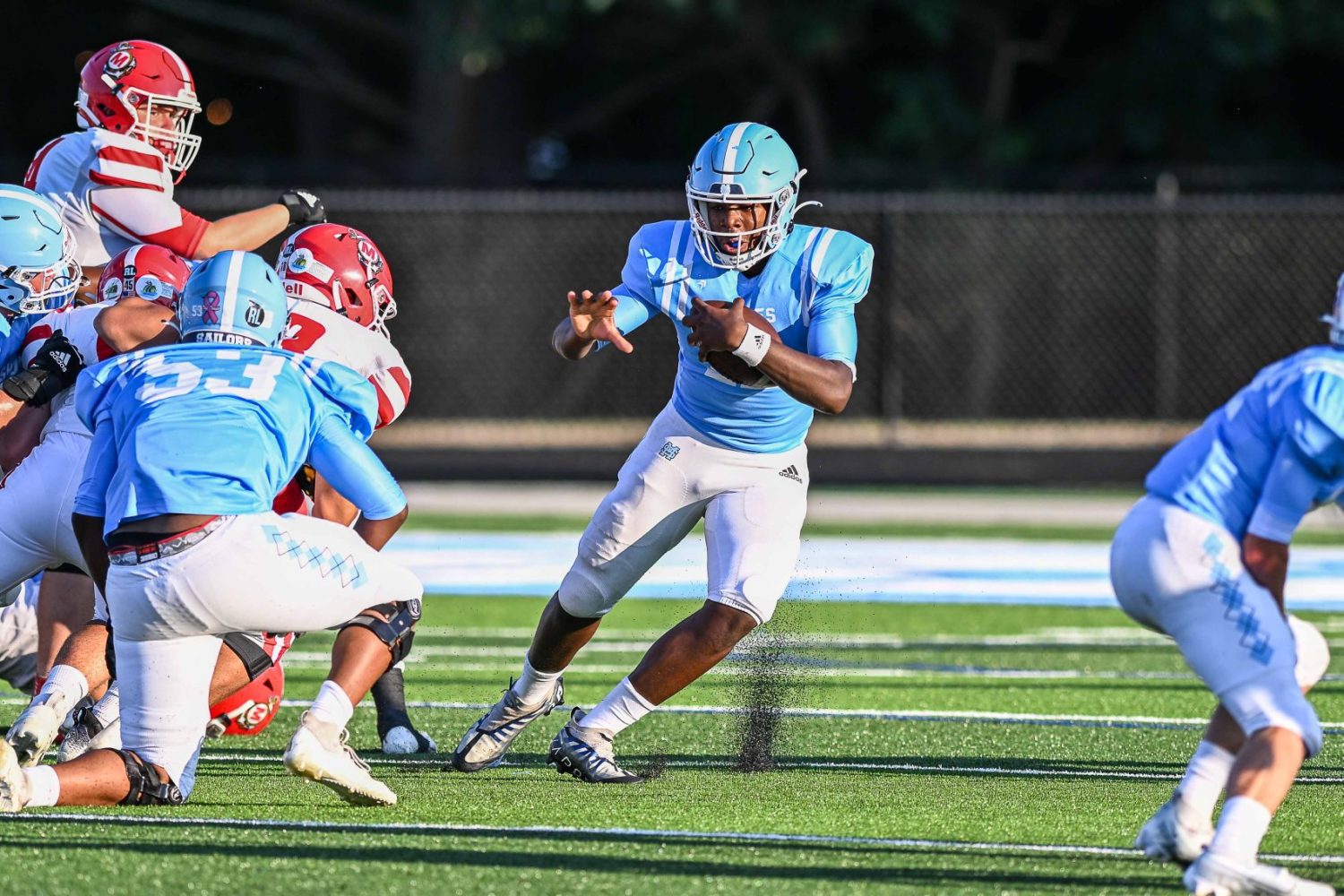