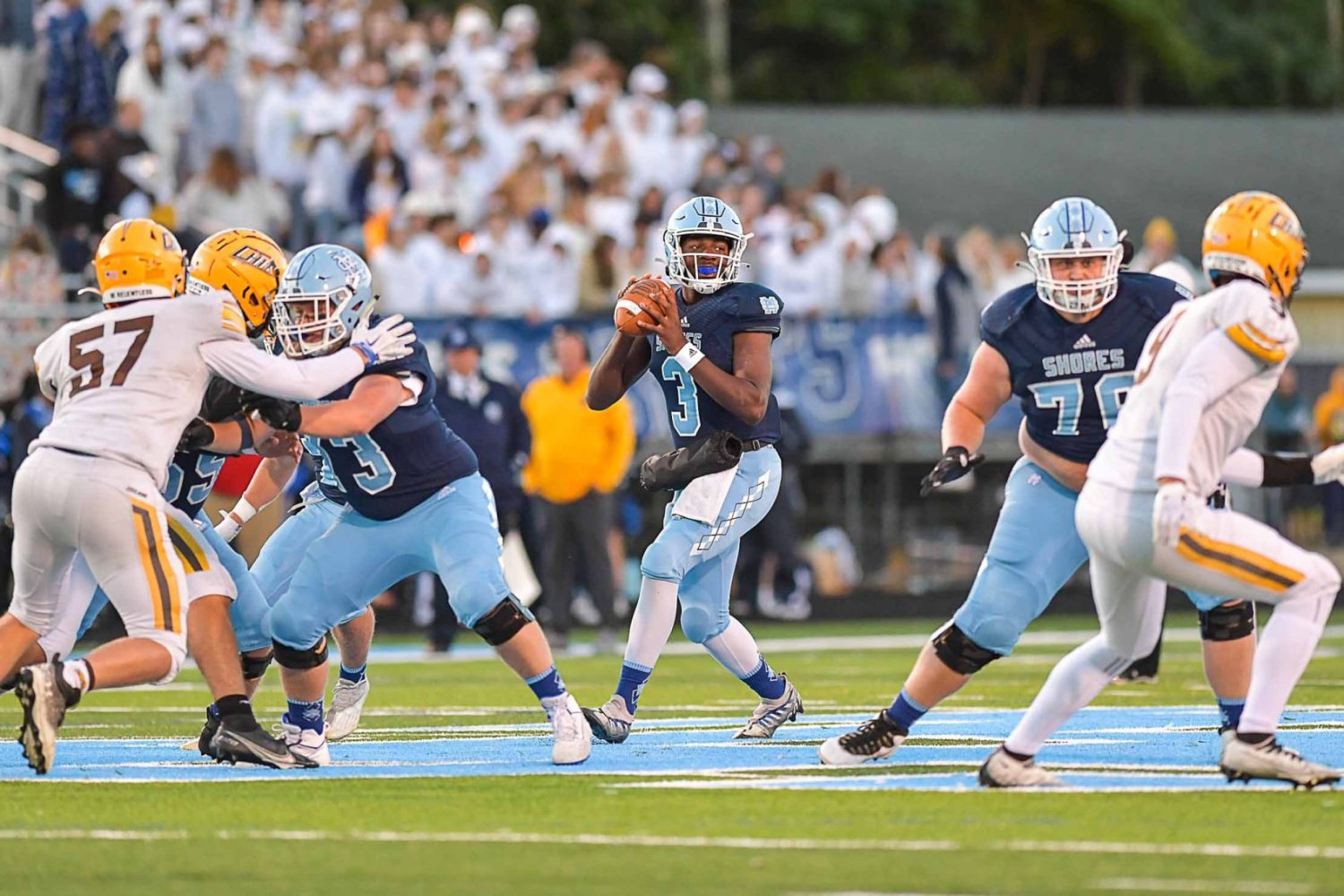 MUSKEGON–League races are still up for grabs as area high school football teams enter Week 8 of the regular season.

That means the intensity will be ramped up as teams not only battle for a conference title, but gain momentum for the upcoming playoffs, which begin in two weeks.

Fruitport coach Nate Smith is one of those coaches whose team still has its eye on a conference title. For the Trojans, a victory over top-ranked Grand Rapids West Catholic a week ago, remain in the hunt.

“We preach over and over that it’s one game at a time, one game at a time,” Smith said. “But I’d be lying to you if I didn’t say that our goal was to be in a situation like that. It’s not in our hands completely, but we will do what we can do. We have a chance.”

The outlook for Friday night is good for Fruitport, which travels to Hamilton to take on a 2-5 team that is in the throes of a five-game losing streak.

Closer to home, the marquee game of the week has OK-Green leading Mona Shores traveling to Reeths-Puffer to take on the Rockets.

Coach Matt Koziak’s team is atop the league standings and brings a 6-1 mark into the game. After Friday’s game with the Rockets, the Sailors’ task does not get any easier. The regular season closes out in Week 9 at Hackley Stadium, home of the Muskegon Big Reds.

Another game of note includes Ravenna at Oakridge, a tradition battle in the trenches in the West Michigan Conference.

Holton has canceled its game on Friday night against North Muskegon due to low numbers on its roster. According to Red Devil coach Tommy Moore, he is hoping to have enough healthy players for Week 9 to take on rival Hesperia.

The Big Reds are idle this week after Holland canceled its season after the fourth week of the season. 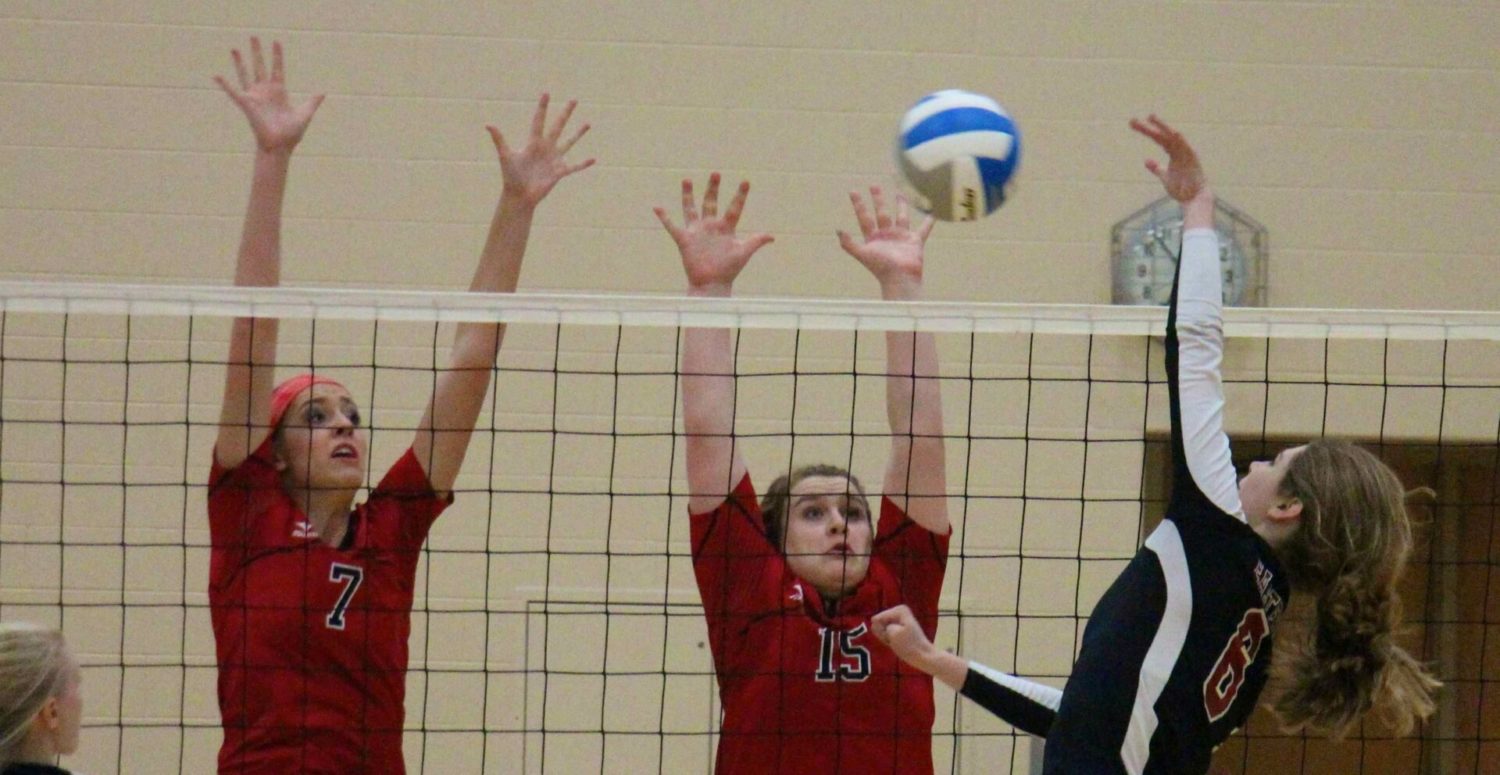 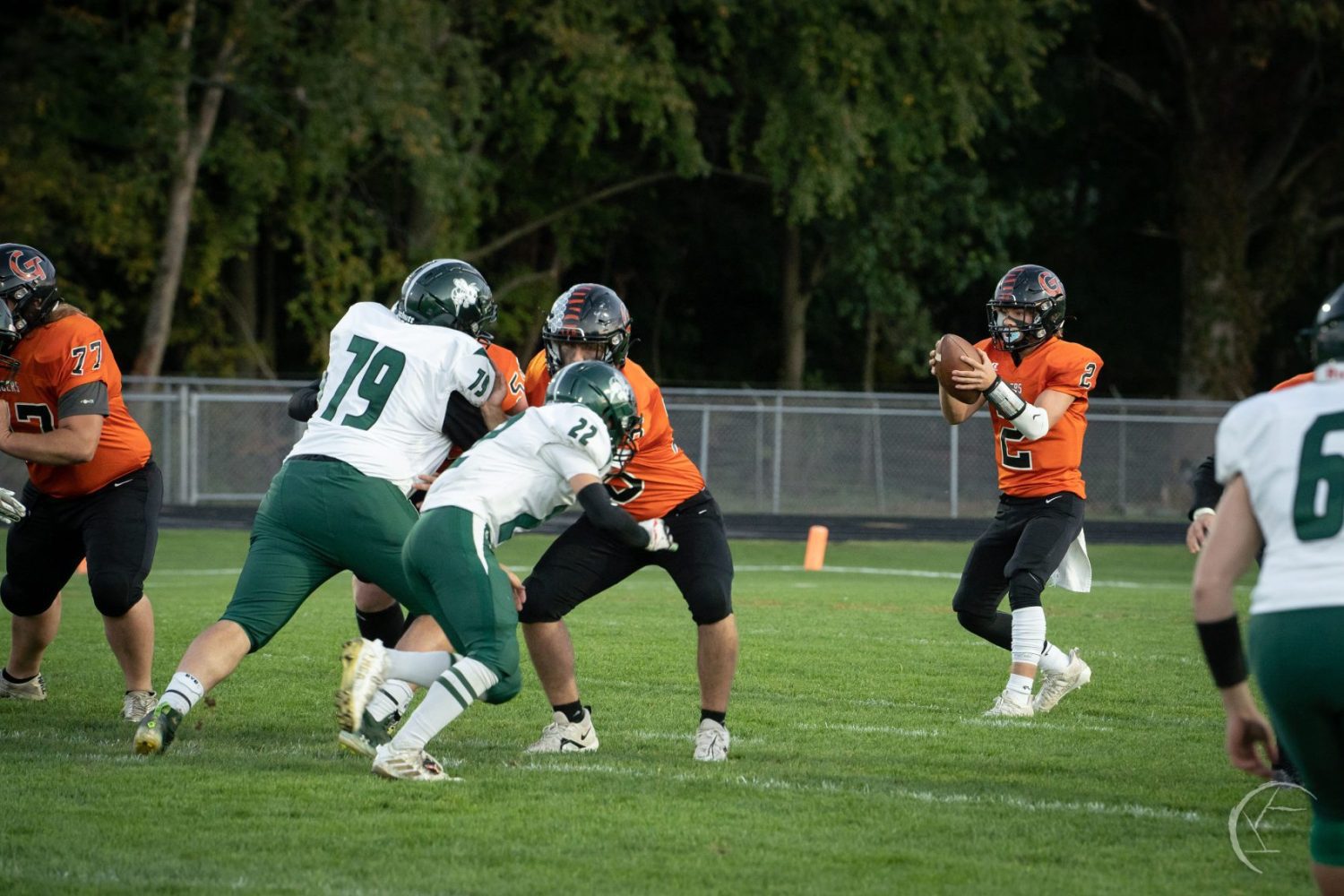 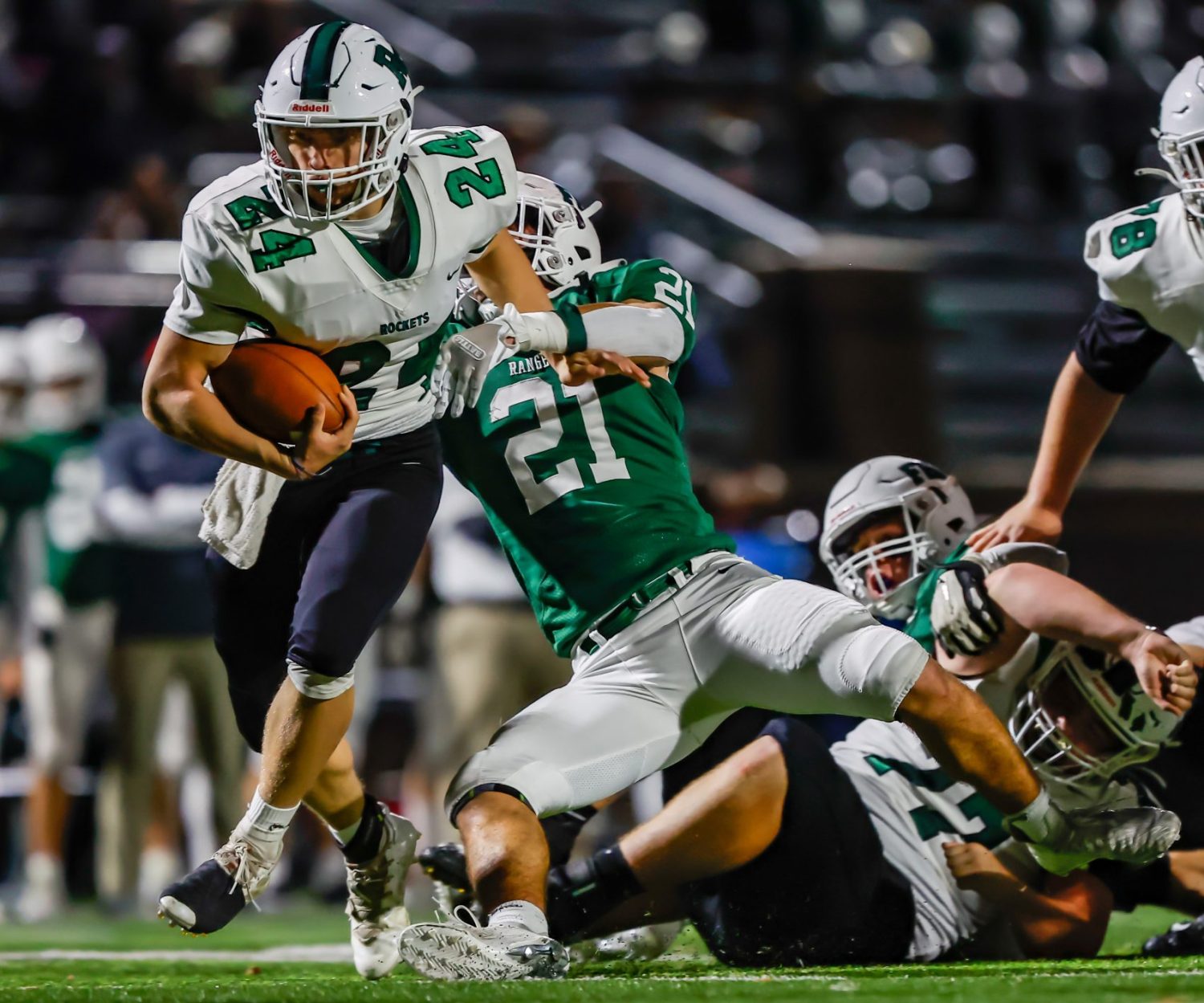