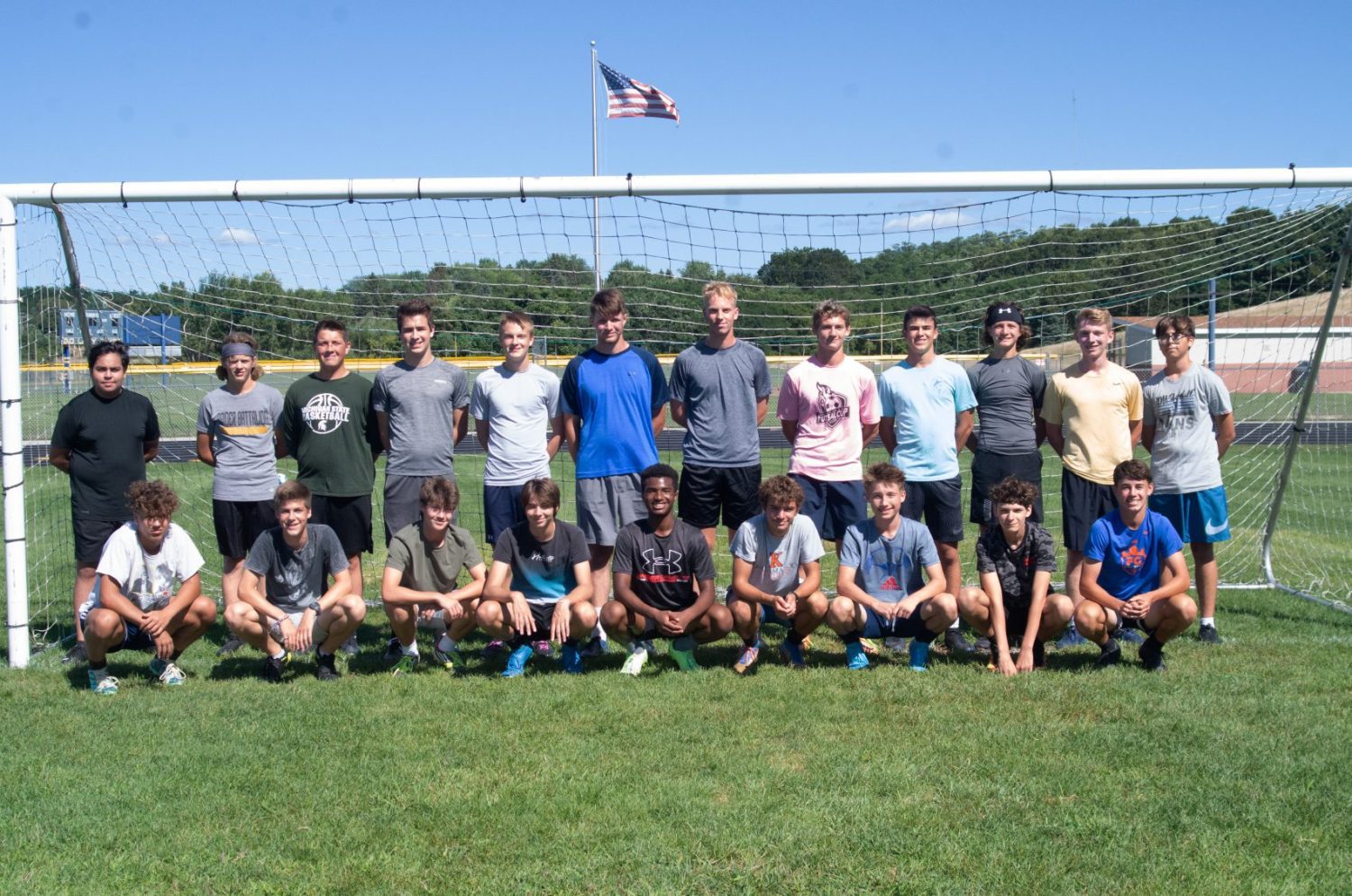 MANISTEE — When the Manistee boys soccer team takes the pitch against Alma in Tuesday night’s Division 3 regional semifinal at 5 p.m. in Clare, the Chippewas might feel like they’re looking in a mirror.

That’s how close these two teams are in terms of their styles, which emphasize balance on offense and defense, as well as a preference for quality over quantity attacking the goal.

Another word that comes to mind when talking about the Chippewas and the Panthers is patience.

Which correlates to balance.

“Some of the things I do know is they hold their structure well, their formation is really disciplined,” Manistee head coach Brandon Prince said, “and they’re patient through their possessions.

“We’re going to look to capitalize in some areas, kind of make some adjustments as we go to help make some decision-making on both ends for us. Hopefully, that result falls our way.”

The Panthers dominated every phase of the game last Saturday in shutting out Clare, 7-0 for their second district title in the last three years.

Alma was led by freshman Jack Lemmerand, who scored a hat trick in a span of 2:56 early in the second half with the Panthers already leading, 3-0.

Daniel Ash scored twice, both times in the first half, and Leo Richter also put in a pair of goals, including the initial tally which would turn out to be the only one the Panthers would need.

“We know they have a couple guys up front,” Prince said. “Of course, we know who they’re leading scorer is. The word I would use is balance.

“The things I’ve noticed, and the things I’ve seen, is they shoot the ball very well. They seem to put it on frame accurately, from many distances.

“So, defensively we just have to be disciplined. It’s mark everybody, and make sure we’re closing the gaps where we need to and keeping it tight so we’re not allowing a lot of quality shots.”

Alma goalie Noah Vega came up with several outstanding saves to chalk up the shutout and has been on the mark all season as the Panthers have gone 17-3-1.

But the Chippewas plan to test him, and hopefully throw off his concentration as often as possible.

“He looks solid. He looks fundamentally sound, so we’re going to try to test him and make his day a busy day,” added Prince. “We are more quality over quantity, so the shots we’re putting up we’re hoping they’re accurate, and on time.

“It (scoring) can happen at any time from us. I don’t know what they know about us, but we’ve tweaked some things throughout the year, so there’s so versatility and different looks we give.

“We talked last week about those ‘on the fly’ adjustments, changes that we can make, and that we’re capable of making to create a few uncomfortable spots.”

Manistee comes into the game with a nine-game winning streak that has catapulted the Chippewas to a 16-3 record, led by attacker Jacob Scharp.

The defense is keyed by Ben Schlaff, who is akin to a sweeper, and goalie Grayson Prince, who has been solid in net for the Chippewas.

Elk Rapids (16-7-2) plays Freeland (14-8) in the second game of Tuesday’s doubleheader at 7 p.m. The winners meet in the championship game Thursday at 7 p.m. 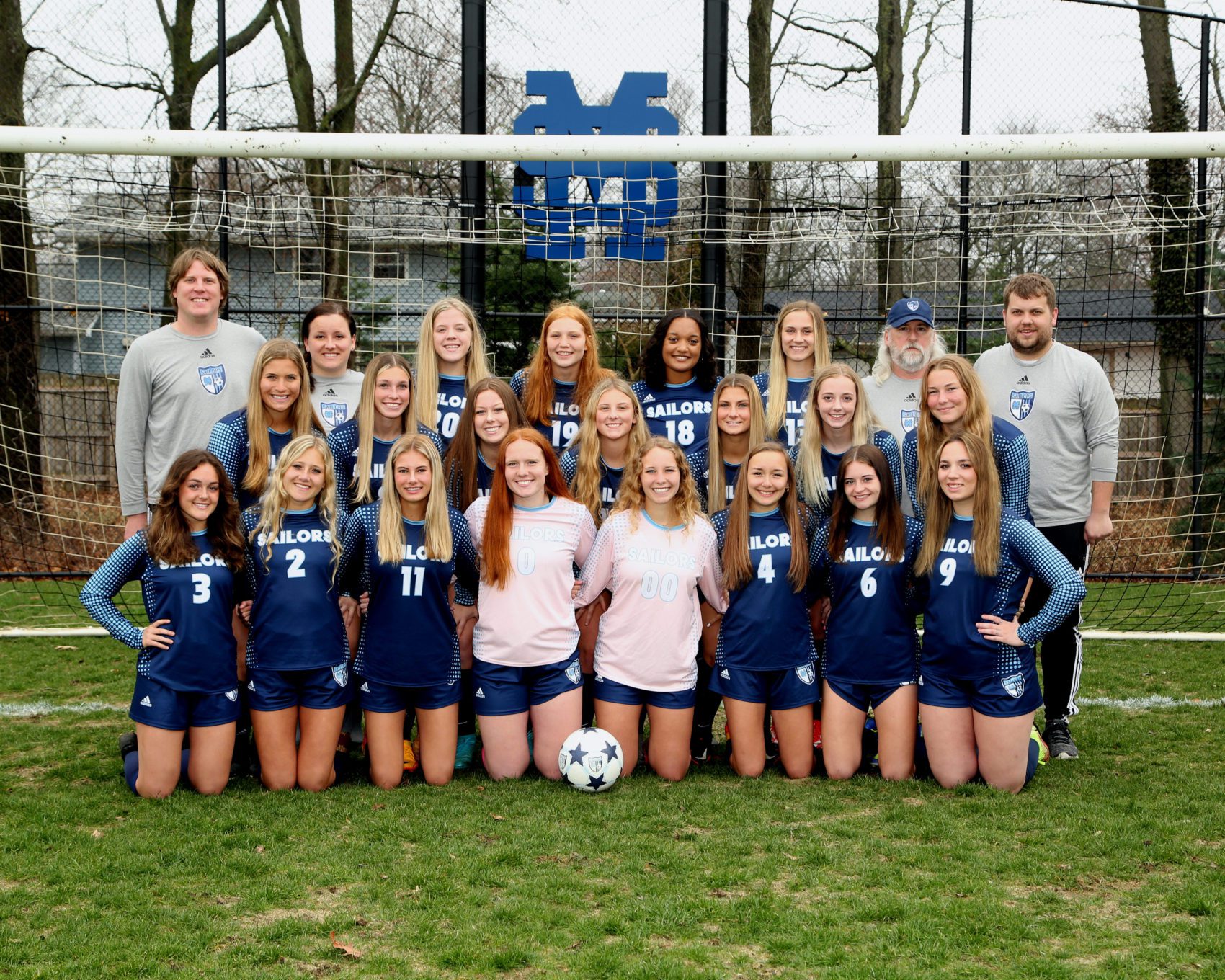