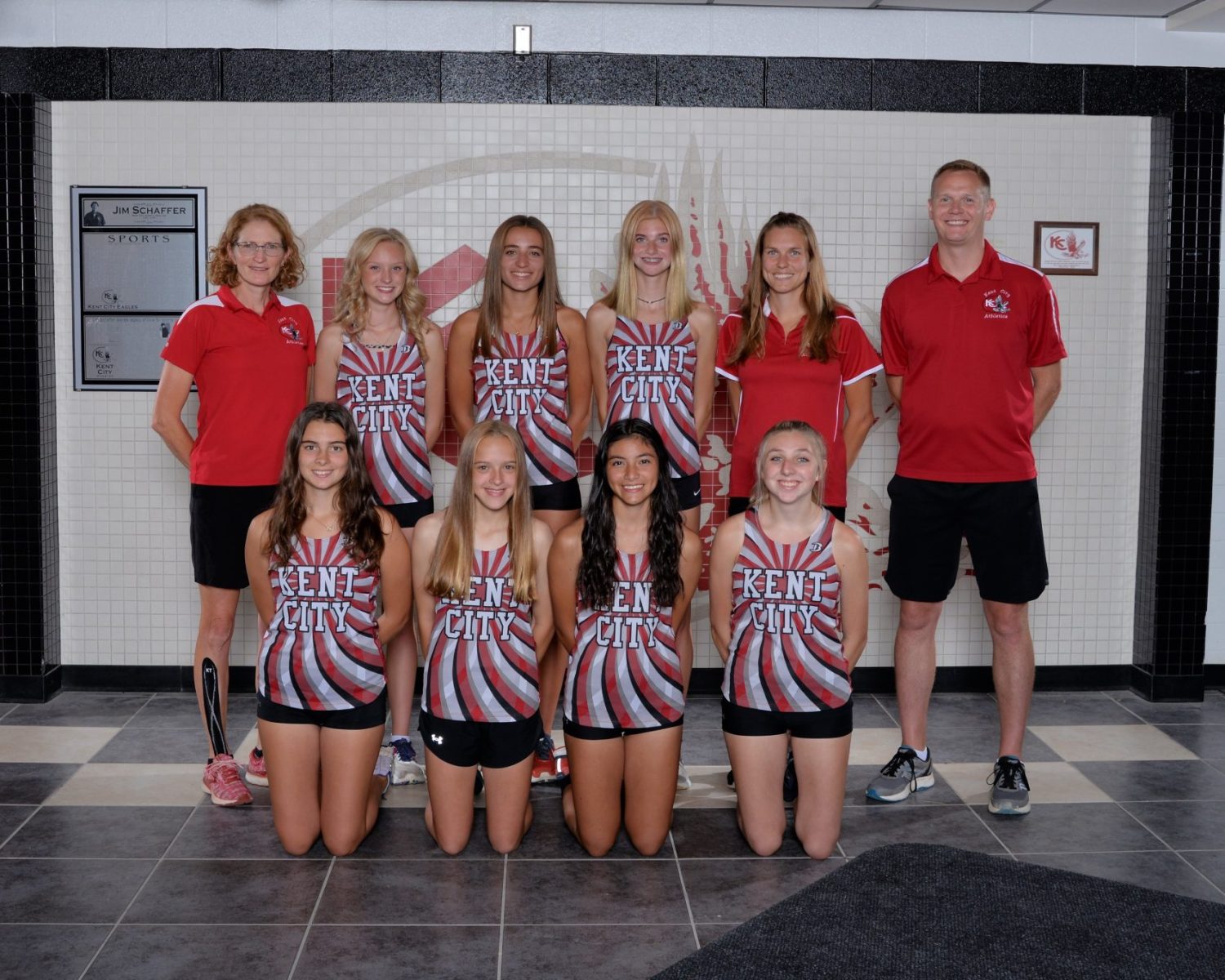 LAKEVIEW–Kent City junior Sam Martini and Eagles sophomore Lila Volkers continued their winning ways on Tuesday afternoon at the CSAA Jamboree held at Lakeview as each of the runners claimed the top individual spots in their respective meets.

In the girls division Kent City finished in second place with a team score of 69 points. Other local team scores included Newaygo with 119 points which was good enough for a fourth place, followed by White Cloud who came in ninth place with 193 points and Grant finished in eleventh place with 327 points. 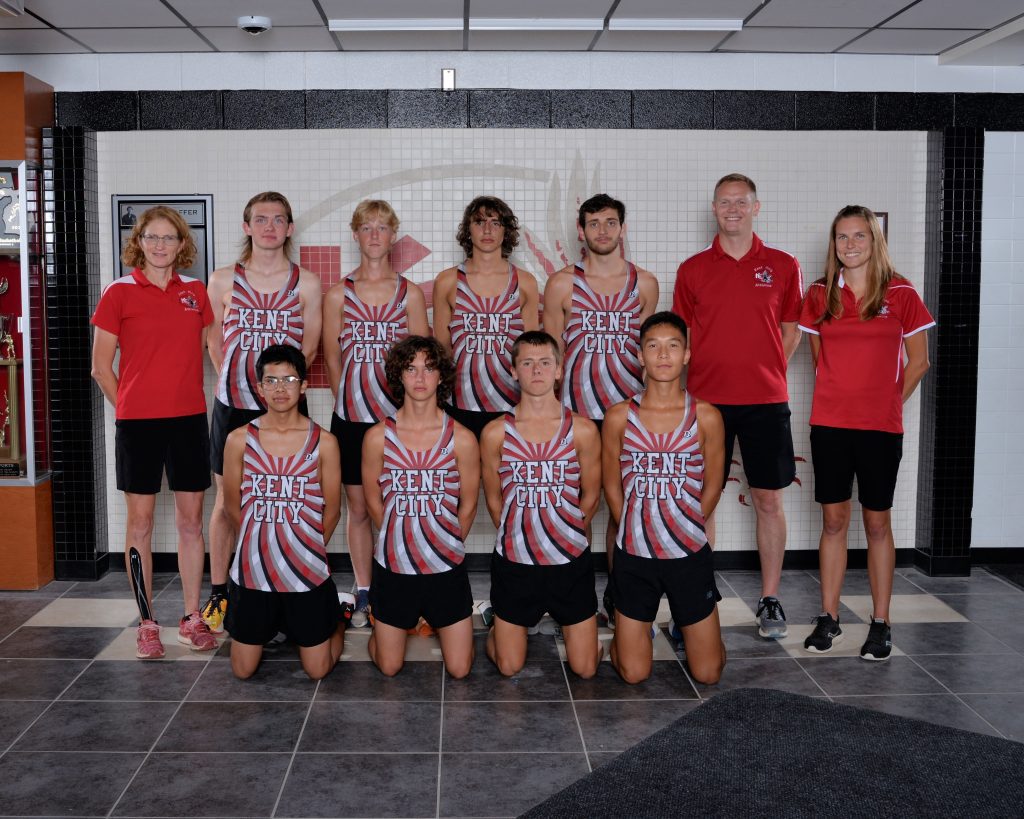