BUCKLEY–Mason County Eastern Cardinals and the Pentwater boys’ cross country teams are heading to the Division 4 state finals next Saturday.

The Cardinals finished with 43 points. They were followed by Frankfort with 68 points and Pentwater was third with 78 points. The top three teams from each regional qualifies for the state meet.

In the girls’ division, Mason County Eastern finished in fifth place with 97 points while Pentwater came in seventh place with 178 points.

All cross country state finals will be Saturday, Nov. 5 at the Michigan International Speedway in Brooklyn. 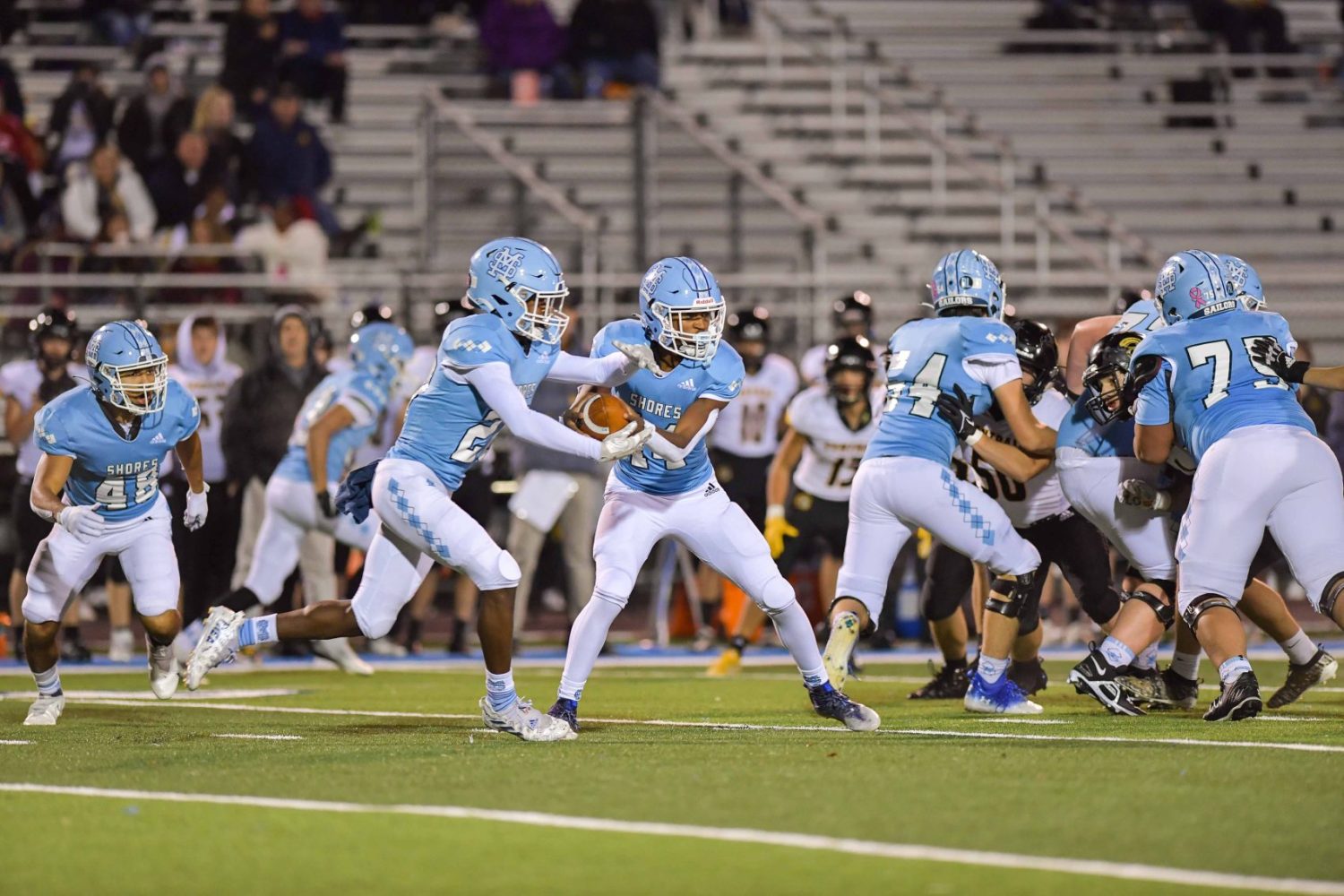