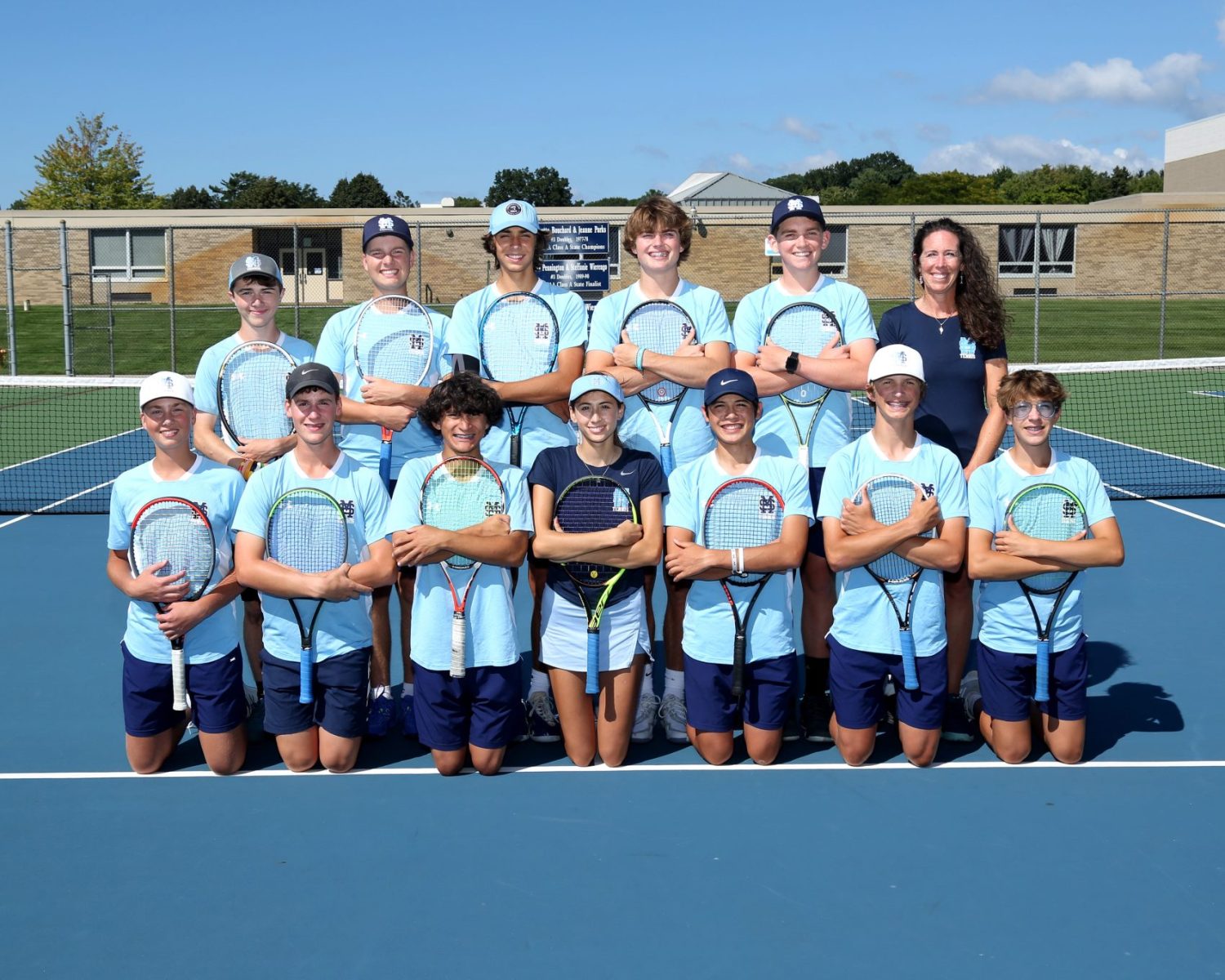 MIDLAND — It had been 20 years since the Mona Shores Sailors boys’ tennis team qualified as a team for the MHSAA state finals.

That drought ended on Saturday at the Midland Tennis Center.

The Sailors punched their ticket to this year’s finals with a third place at the regional tournament with 11 points.
After making it through Friday’s initial round, the Sailors couldn’t maintain the momentum on Saturday and they managed three points in the Division 2 state finals
Midland Dow, which obviously didn’t have far too travel, claimed its seventh title since 2009 with 32 points, followed by runner-up Grand Rapids Forest Hills Northern with 27 and Birmingham Seaholm netting 22 for third.
Drew Hackney was the top performer for the Sailors, reaching the semifinals at No. 1 singles. First, he defeated East Lansing senior Lucas Wade, 6-1, 6-0. Next, he dominated the quarterfinal match, blitzing Trenton senior Matt Vinca 6-0, 6-0 before falling 0-6, 2-6 in the semifinals to Midland Dow sophomore Austin King.
Sailor junior Victor Powell received a bye in the first round, and then lost his second-round match to Okemos sophomore Alex Zhang 0-6, 0-6.
Mona Shores junior Josiah Bement was defeated in the first round by White Lake Lakeland junior Joey Swartz, 1-6, 2-6 at No. 3 singles.
At No. 4 singles, Sailors junior Drew Nielsen was eliminated in the first round by Wyandotte Roosevelt sophomore Brooks Blackledge, 2-6, 0-6.
In No. 1 doubles, the Sailors had their duo of senior Tommy Stewart and junior Liam Gossett advance with a first-round win, 7-5, 6-4, over the North Farmington duo of junior Josh Brenner and sophomore Seth Cohen. But their journey ended in the second round with a 2-6, 1-6 loss to Midland Dow’s pair of seniors Thomas Ladwein and junior Boaz Qiu.
The No. 2 doubles team of senior Luke Opferman and junior Nathan Opferman received a first-round bye, but then dropped a 2-6, 0-6 match to the Okemos twosome of seniors, Aswath Karai and Mithran Kannan.
Mona Shores sophomores Benjamin Warren and Amilia Pena reached the second round with a bye, but were eliminated by the Birmingham Groves team of senior Andrew Weitzman and junior Brady Glime at No. 3 doubles 2-6, 1-6. 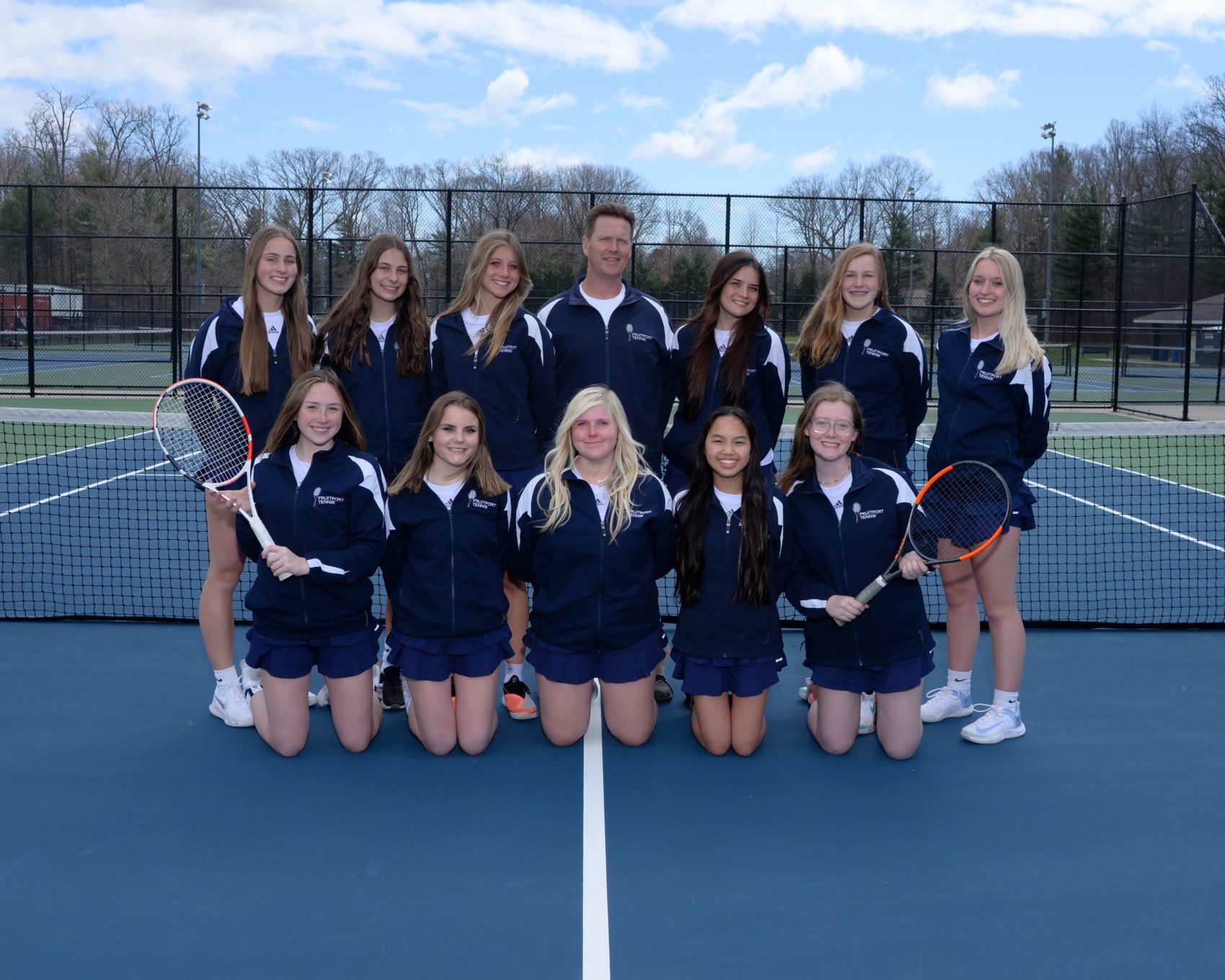