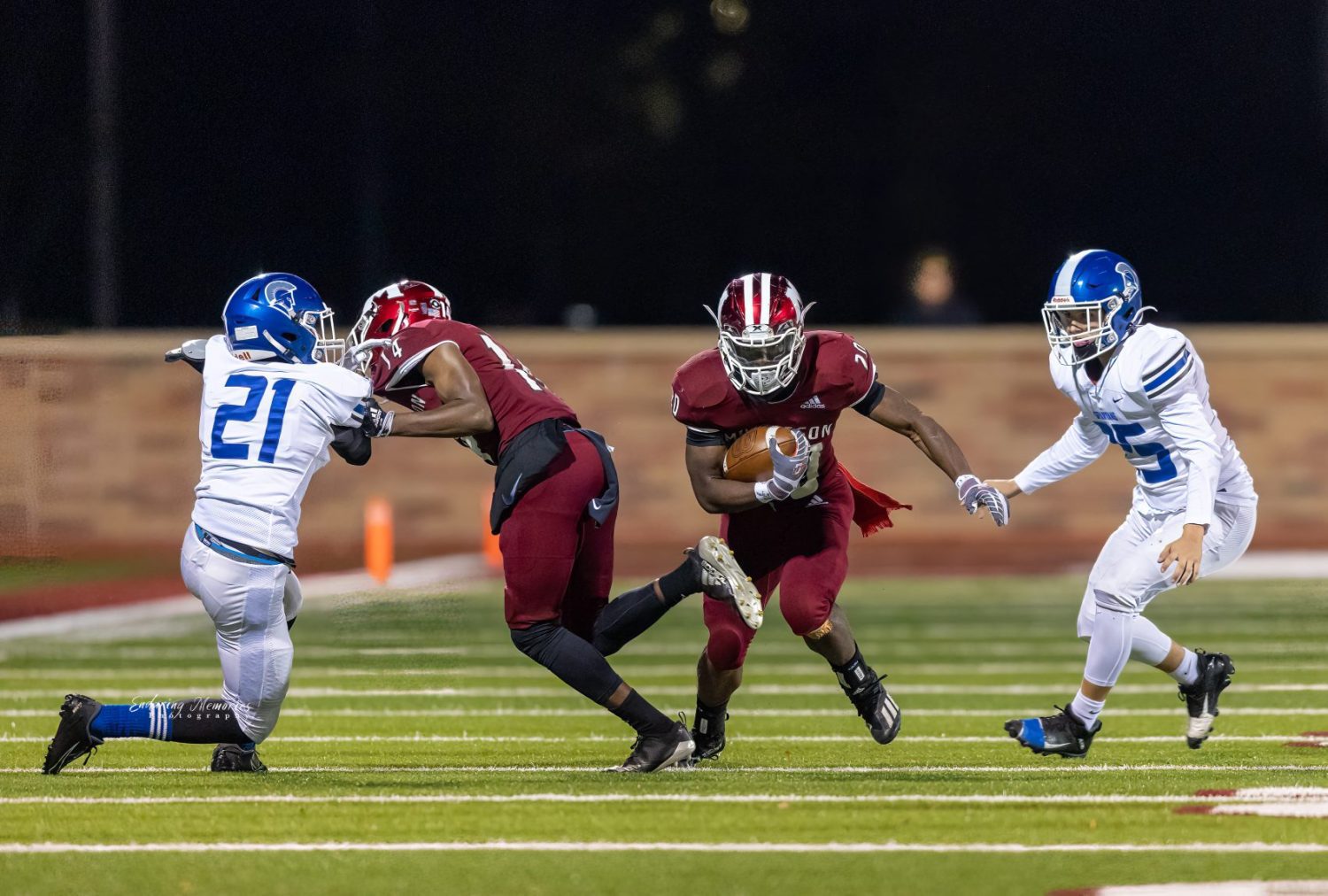 MUSKEGON–Muskegon started off their quest for a long playoff run with an impressive 64-9 victory against Sparta on Friday night.
The first-round game was a Division 3 pre-district game played at Hackley Stadium.
The Muskegon Big Reds used defensive takeaways and big plays on offense to take a 42-9 lead into halftime.
“We’re getting better, but we’ve got a long way to go,” said Muskegon coach Shane Fairfield. “I’m happy and proud we are taking care of the football. We didn’t turn it over, and defensively, we’re running and tackling better.”
Muskegon raced out to a 21-0 lead in the first quarter behind two Jakob Price touchdown runs and a Terrance Davis Jr. 67-yard fumble return.
Sparta cut into the Big Reds lead with a safety and then scored on a 1-yard sneak by quarterback Nicholas Gordon. However, Muskegon responded through the air as M’khi Guy found Da’Carion Taylor on touchdown receptions of 29 and 40 yards. Guy also connected with Alyjuuan Paris for 10-yard touchdown reception.
The Big Reds quickly added to their lead on special teams, First, CJ Ivy returned the kickoff to start the second half 86 yards for a score and Destin Piggee returned a punt 54 yards to end the third quarter.
Muskegon’s lone fourth-quarter touchdown was scored by Wanyai Johnson on a 1-yard run.
The Big Reds defense created five turnovers and limited the Spartans to 211 total yards on 53 plays. Muskegon amassed 242 yards on 26 plays.
Guy led the Big Reds in passing with 83 yards and 3 touchdowns. Price led Muskegon in rushing with 95 yards and 2 touchdowns. Taylor lead the Muskegon with 69 yards and two scores.
Defensively, Adrain Rankin led Muskegon with seven tackles and a sack, Kingston Blackmon and Darekeo Speech had six tackles each. Princeton Blackmon finished with a forced fumble, an interception and 5 tackles. Juilian Neely and Keon Drummer each had an interception.
“Our defense is young and the more games we get the more they are going to play faster,” Fairfield said. “I’m very happy they’re understanding the blitzes and calls.”
Muskegon hosts Coopersville next week at Hackley Stadium.
All Photos below are courtesy of LSJ Photographer Joe Washington 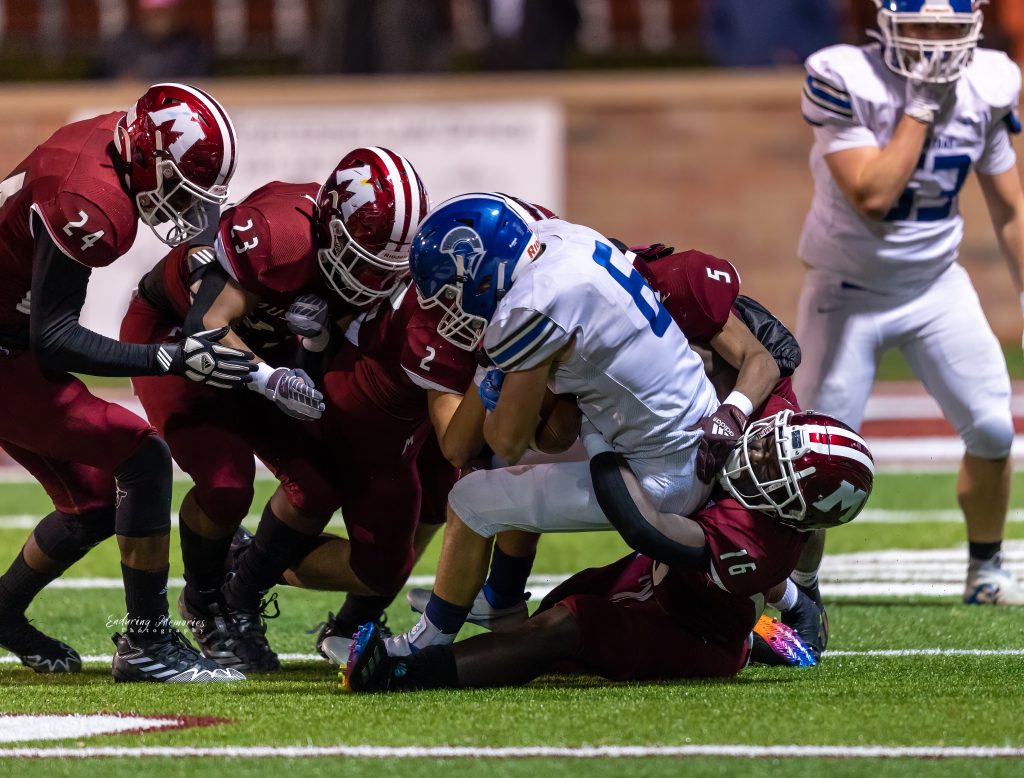 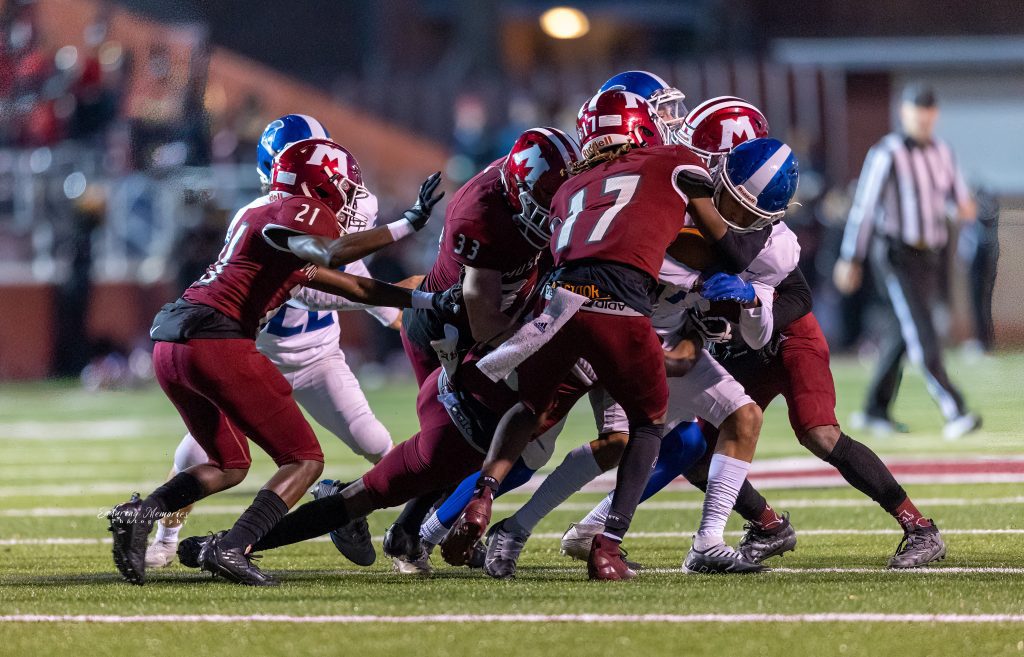 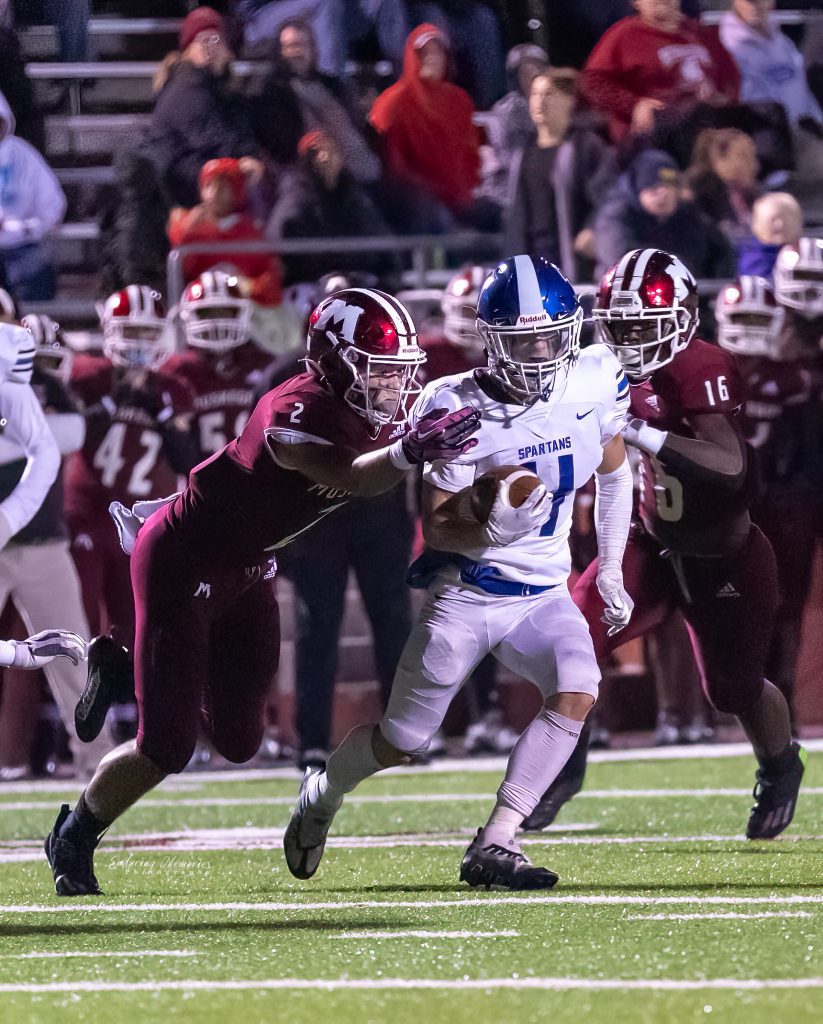 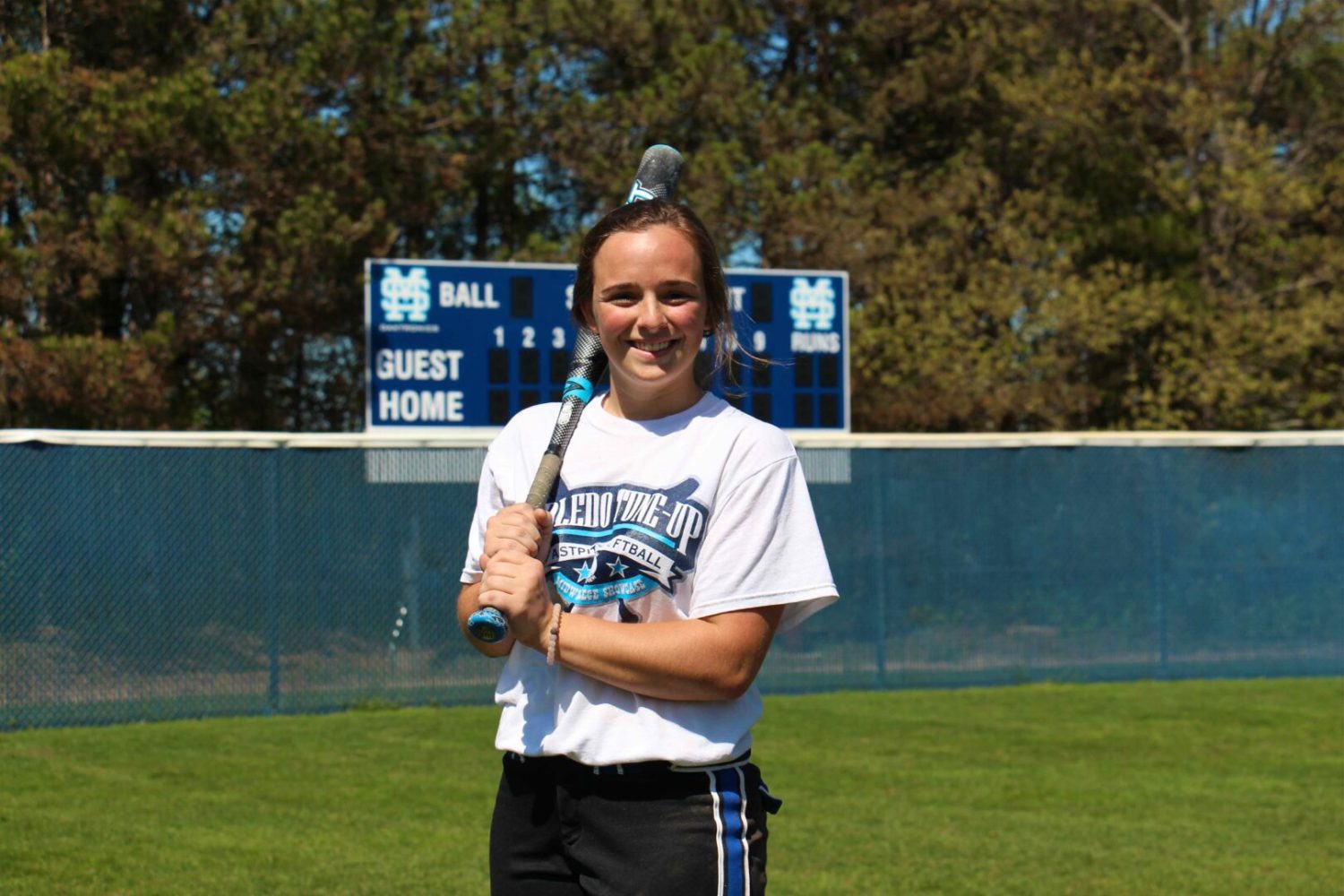 Mona Shores softball captain MacKenzie Willeke speaks softly, does a lot of damage with her bat