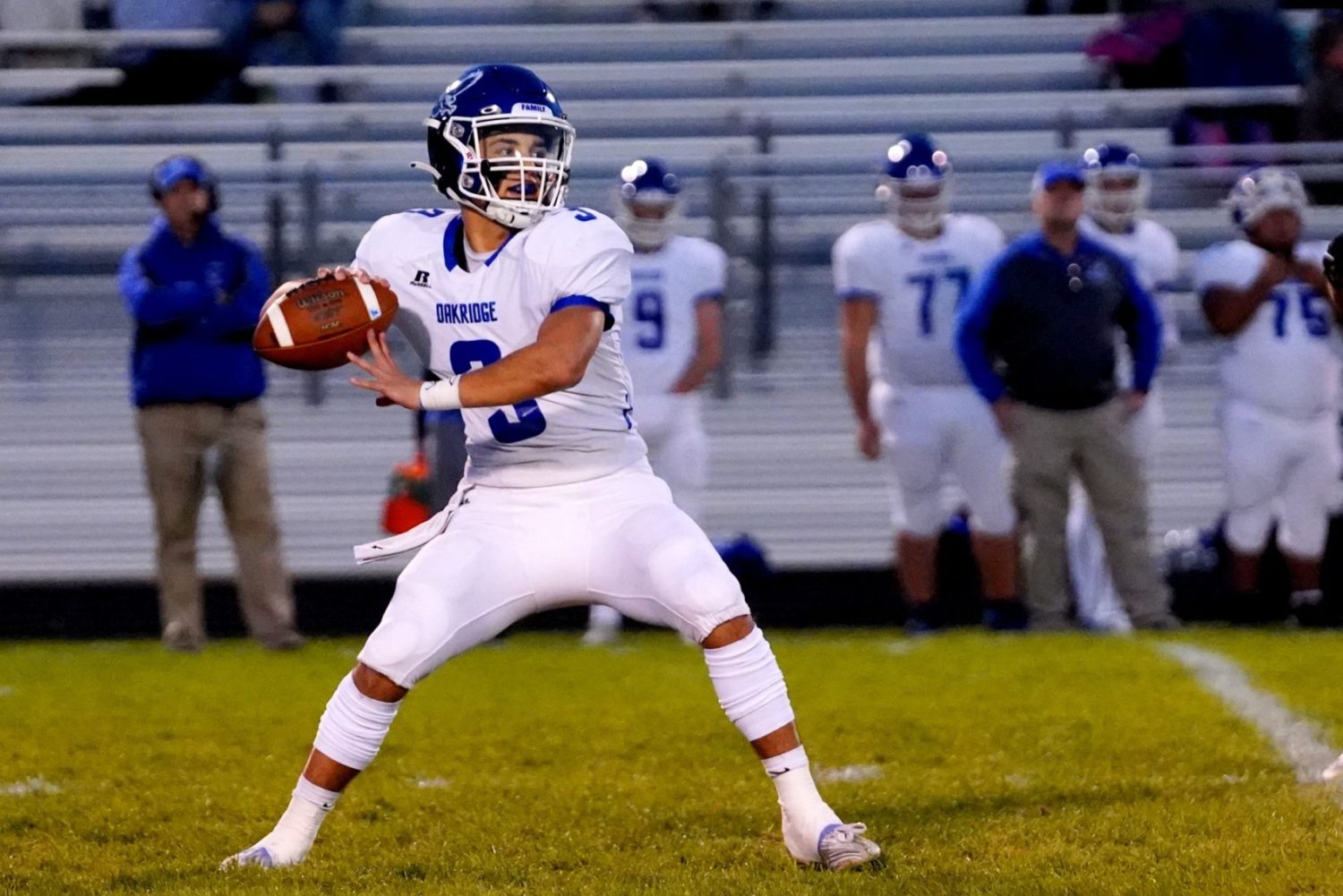 MUSKEGON — Shepherd’s rich playoff tradition had gone into a bit of a lull recently, but then 30-year coaching veteran Irv Sigler took over the program.

That hiring triggered a remarkable turnaround.

After a run of 16 playoff appearances from 1988 to 2005, the Blue Jays have been in a post-season lull. When they visit Oakridge at 7 p.m. Friday to take on the powerful Eagles in a MHSAA Division 5 pre-district game, it will be only the third time they’ve made the playoffs since 2005.

Pulling an upset over the Eagles (8-1), whose only loss in nine games this season was to undefeated Whitehall, will be a formidable task, to say the least.

But the Eagles, who finished second in the West Michigan Conference Lakes Division, aren’t taking the Blue Jays (6-3) lightly. They’re concerned about containing the Shepherd offense, which averages 23 points a game.

“They run kind of a spread-type offense, utilizing a tight end and a lot of times an H-back out of the backfield as an extra blocker, then also release him on their passing routes,” Oakridge coach Cary Harger said. “They’ve put together some nice wins, with some offensive output.

Defensively, the Blue Jays run a lot of stunts, trying to create confusion up front. The Eagles will need to keep their heads up and pay attention to Shepherd’s alignments.

“Sometimes they do a lot of jumping around, a lot of moving, some shifting … some things that we haven’t seen this year,” said Harger. “We’ve been working really hard to make sure that we keep all of that in front of us and accounted for in terms of blocking schemes.”

The Eagles are making their 18th straight appearance in the playoffs, with a prolific offense that is averaging 32.8 points a game and have outscored their last two opponents 93-13.

Oakridge is led by seasoned quarterback Matt Danicek and veteran Trever Jones in the backfield, as well as receivers Chris Knapp, Ty Maitland and Evan Miller.

“Our offensive line is doing a great job on picking up the defensive stunts, and giving our quarterback time to throw the ball,” Harger said. “Hopefully, we’re able to continue do that this week.

Defensively, the Eagles are led up front by Riley Bean, who was just selected as an All-Conference two-way lineman and is a quiet leader.

Behind him is junior inside linebacker Brody Jennings, another All-Conference selection. Jones was named an All-Conference defensive end as well as a running back.

“We’ve been able to adjust moving around pieces, and changing guys in different situations in the secondary,” said Harger. “They’ve one a nice job back there making sure the next guy in is aware of the game plan and is able to execute it.”

The Eagles reached the state semifinals in 2013, and hope Friday is the first step on the road to the Final Four. 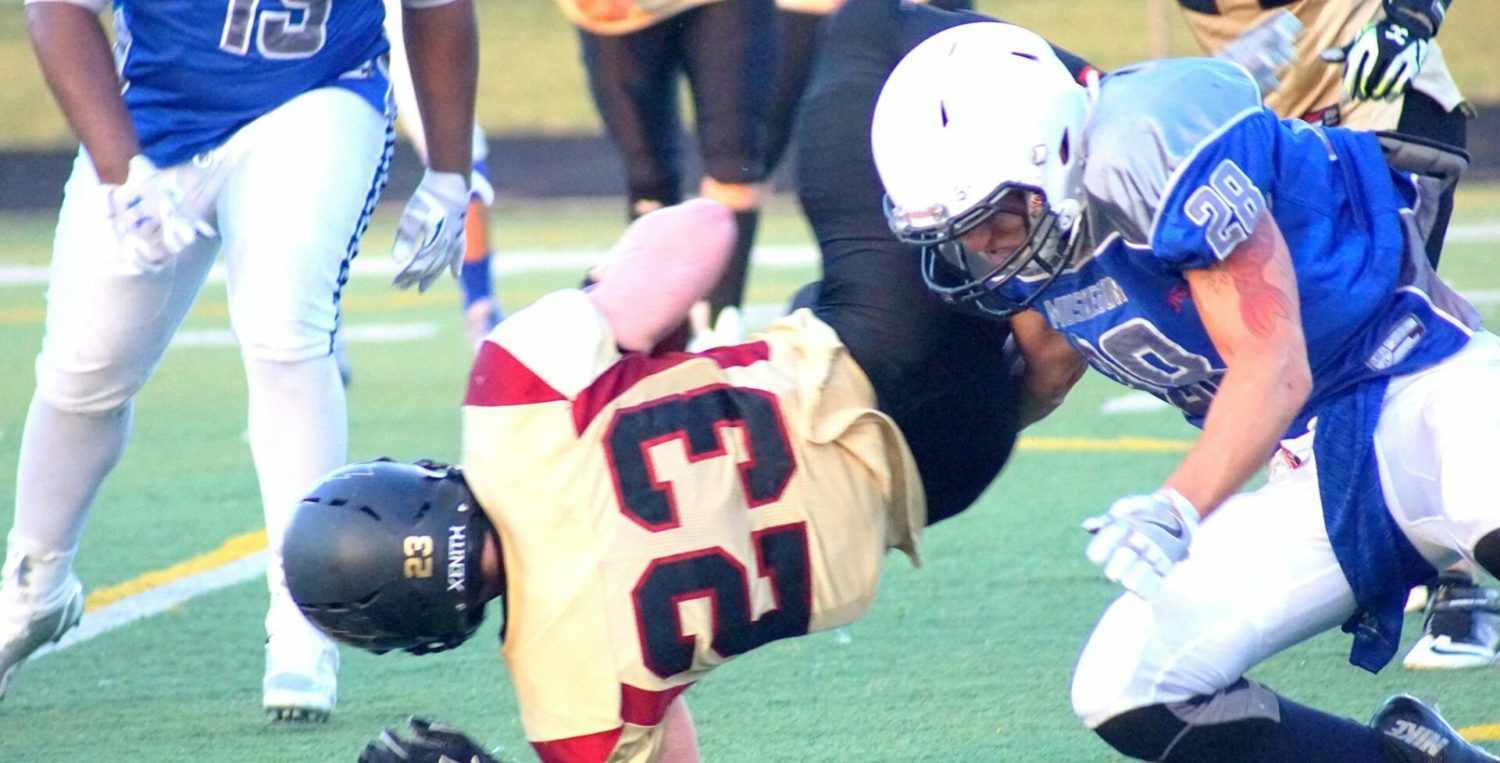