The West Michigan Conference game was played at Hart.

Team captain senior Tony Rayo played a big role in the win, tallying two goals and assisting on two others as the Pirates got off to a fast start. He was named Man of the Match by his teammates.

It took the Pirates just 3:30 to get on the scoreboard, as Rayo took a throw-in and found Adan Cruz down the line.

Cruz cut in toward the goal and put a shot past the Cardinals keeper as the Pirates took a 1-0 lead.

But the Cardinals would come back to tie the score six minutes later on a cut back play that the midfielder controlled in the penalty area for a shot that Hart keeper Kyan Clark couldn’t stop.

Hart was not to be denied, however, especially on senior night, and scored the go-ahead goal 4 minutes later with Rayo taking a pass from Cruz to head a shot past the OV keeper for a 2-1 lead.

Dominating possession the rest of the first half, the Pirates gave the Cardinals few chances, but could not finish their chances, with several shots going just over the cross bar. The Cardinals’ keeper also made some big saves.

Clark made three saves on four shots by the Cardinals in the first 40 minutes.

He was lifted in the second half for freshman Miguel Escamilla, who made two saves before an injury on a collision forced him to the sidelines. Clark returned to the net after Escamilla’s departure, and made one more save.

Rayo tallied an insurance goal off a corner kick by fellow senior Bryce Jorissen that gave the Pirates a 3-1 cushion.

Sophomore Tyler Larios-Mendez set up the final Pirate goal when he corraled a through-ball from Rayo and slid a shot past the Cardinal keeper into the bottom left corner of the net.

The Pirates finished 3-5-2 in the conference and host the district tournament that starts next Thursday. 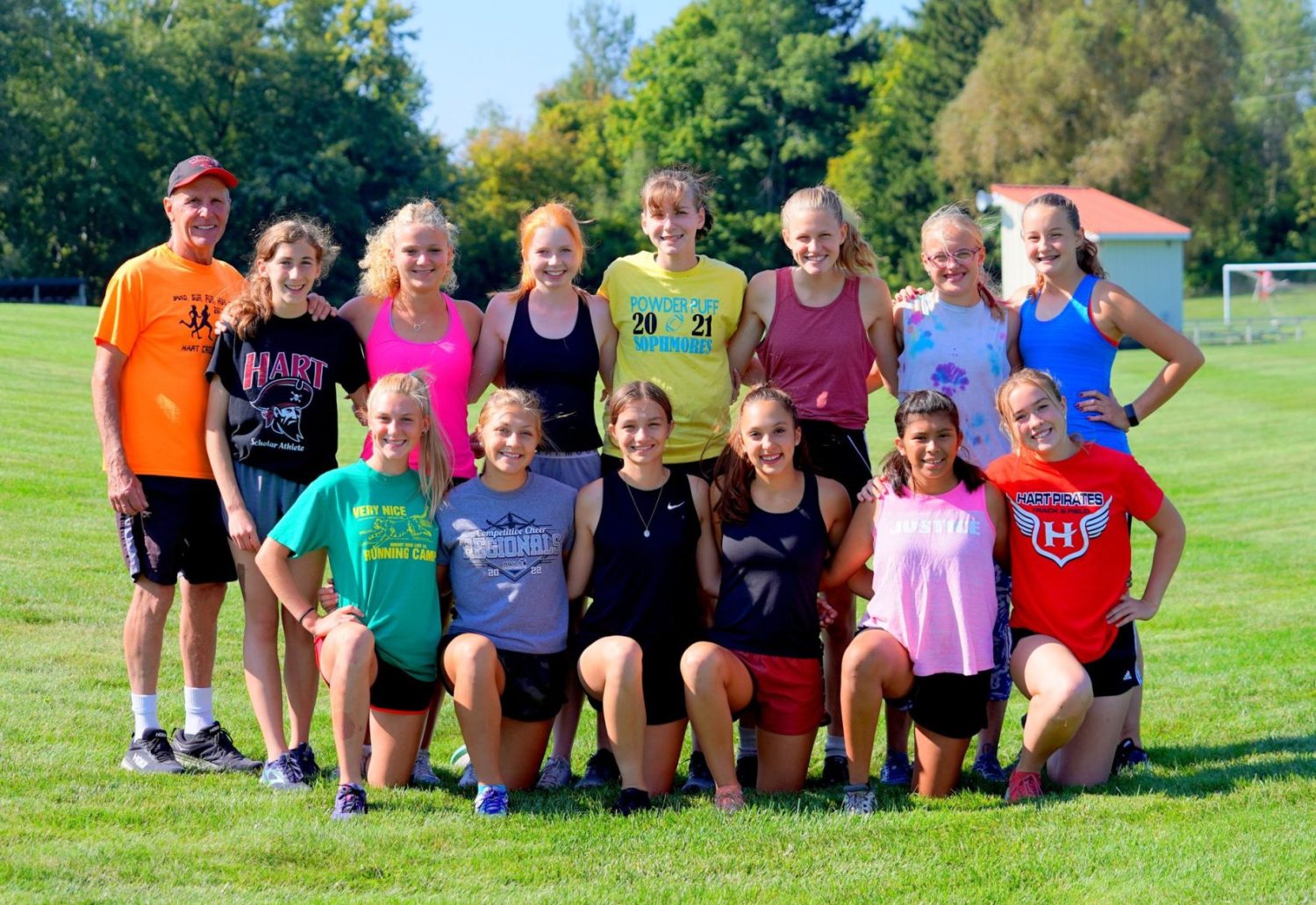 Shelby girls soccer team plays tough for a half, then falls to Big Rapids in district finals