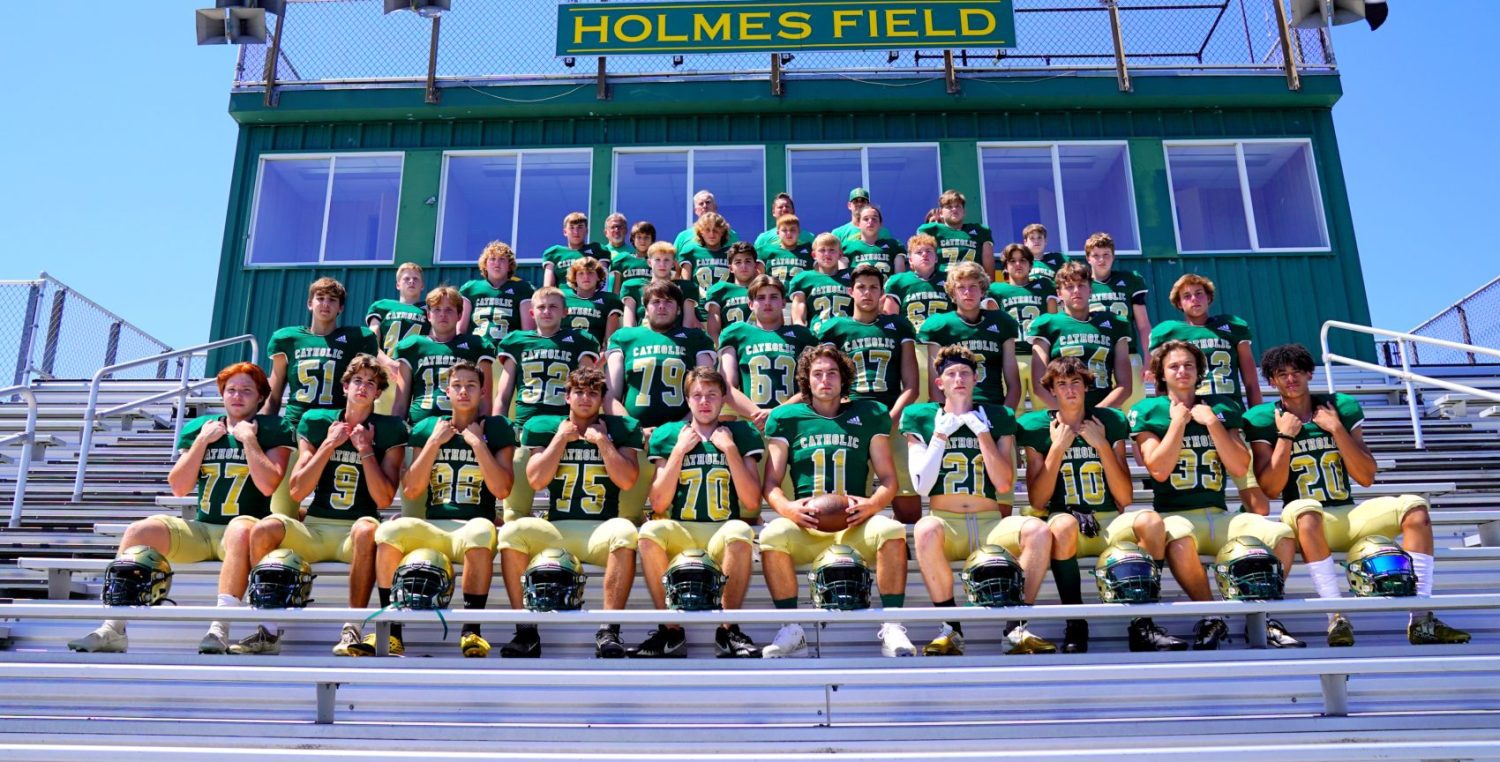 MUSKEGON–The Kent City Eagles face a tall task on Friday evening when they visit Muskegon Catholic Central to take on the Crusaders in a pre-district Division 6 matchup.

The Crusaders are making their 33rd playoff appearance in the past 48 years. They have reached the state title game 15 times and won 12 state championships.

Kent City comes in with a 7-2 overall record. The Eagles won the Central States Activities Association-Silver title with a 3-0 record. After winning their first six games, the Eagles suffered back-to-back losses to Reed City (52-0) and White Pigeon (44-19).

Muskegon Catholic, an independent, comes in with an identical 7-2 record.

The Crusaders also suffered back-to-back losses during the season in the second and third weeks of the season. MCC lost to Oakridge (20-14) and Benton Harbor (28-20)

Sophomore quarterback Bryan Convertini  completed 58 passes for 444 yards and six touchdowns. Convertini also led the Catholic ground game with 150 attempts for 734 yards. Convertini found the endzone 14 times.
Senior running back David Hill has 101 carries for 691 yards and 10 touchdowns.
Senior Sam Kartes leads the Crusader defense with 78 tackles.
“They (Kent City) are a quality team,” said Crusader coach Steve Czerwon. “They have had some big wins this year over some quality teams. Their offense involves many traps and pulls – they run it very effectively and very rarely have a negative play.”
The Eagles’ passing game also can give teams fits.
“They are very competent in the passing game and really keep you guessing,” Czerwon said. “Defensively they have many athletes who get to the ball … their defensive front is impressive for their athleticism. They play good solid football and force you to do the same.”
Offensively, Kent City senior quarterback leads the Eagles. He has passed for 435 yards and rushed for 728. He has scored 15 touchdowns. Senior running back Mason Westbrook leads the Eagles has rushed for 853 yards and 12 touchdowns.
Senior Chase Moreno leads the Kent City defense with 45 tackles.
“MCC has had a great football program over the years,” Kent City coach Zach Gropp said. “They know how to win in the postseason and it will be a great test for our football team heading into Friday night. MCC runs multiple formations and likes to run it right at you. They have a good line and shifty running backs that can hurt you in space.”
Gropp knows what it will take to take down the tradition-rich Crusaders.
“It is going to take a total team effort on Friday night,” Gropp said. “We need to be able to tackle in space and make plays defensively. Take care of the football on the offensive end and play great on special teams. I think we need to improve on consistency. We need to play our game and play like I know we can. If we can make some plays on defense and take care of the ball it will be a great game with two good teams playing on Friday.”
The winner of Friday night’s game will face the winner of the Montague-Reed City contest. 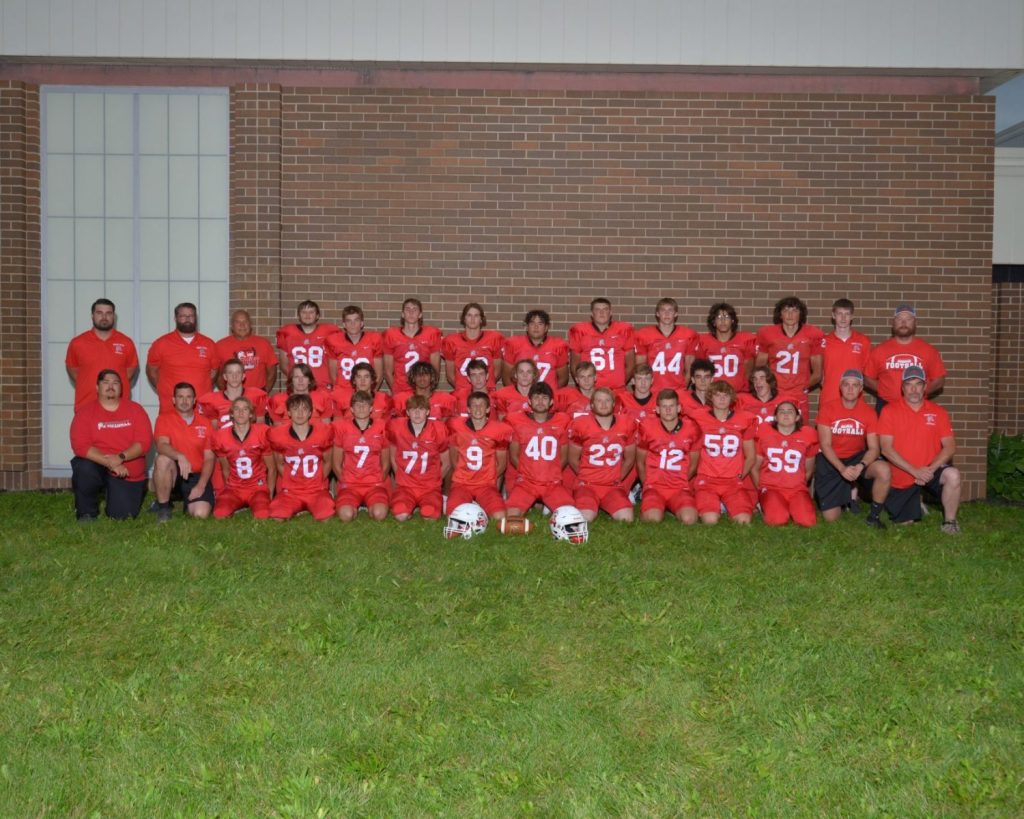 Not much separation between Holton, Kent City baseball teams in doubleheader 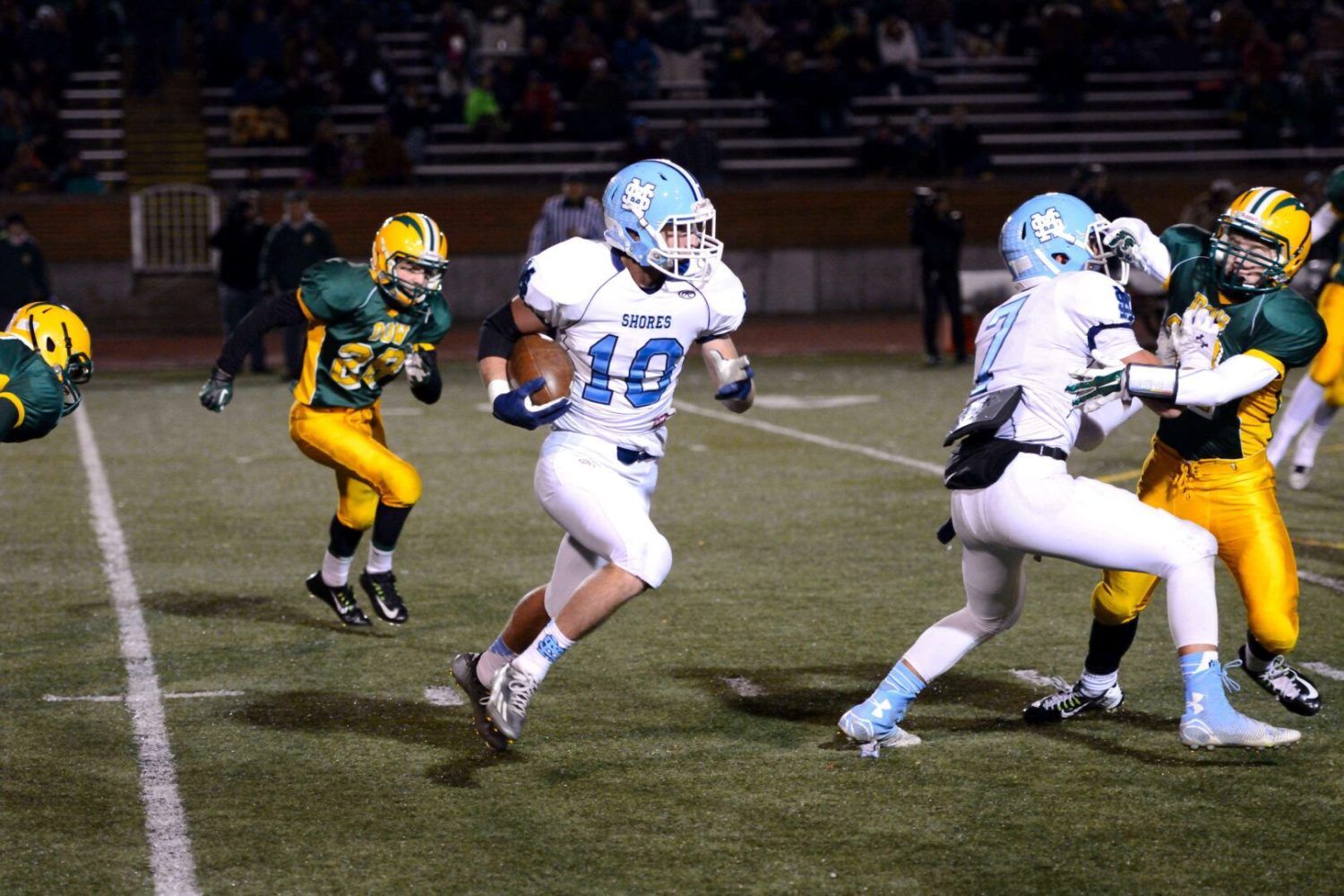