Whitehall’s balanced attack too much for Orchard View in volleyball

Orchard View will compete in the GMAA City Tournament at Reeths-Puffer on Saturday. 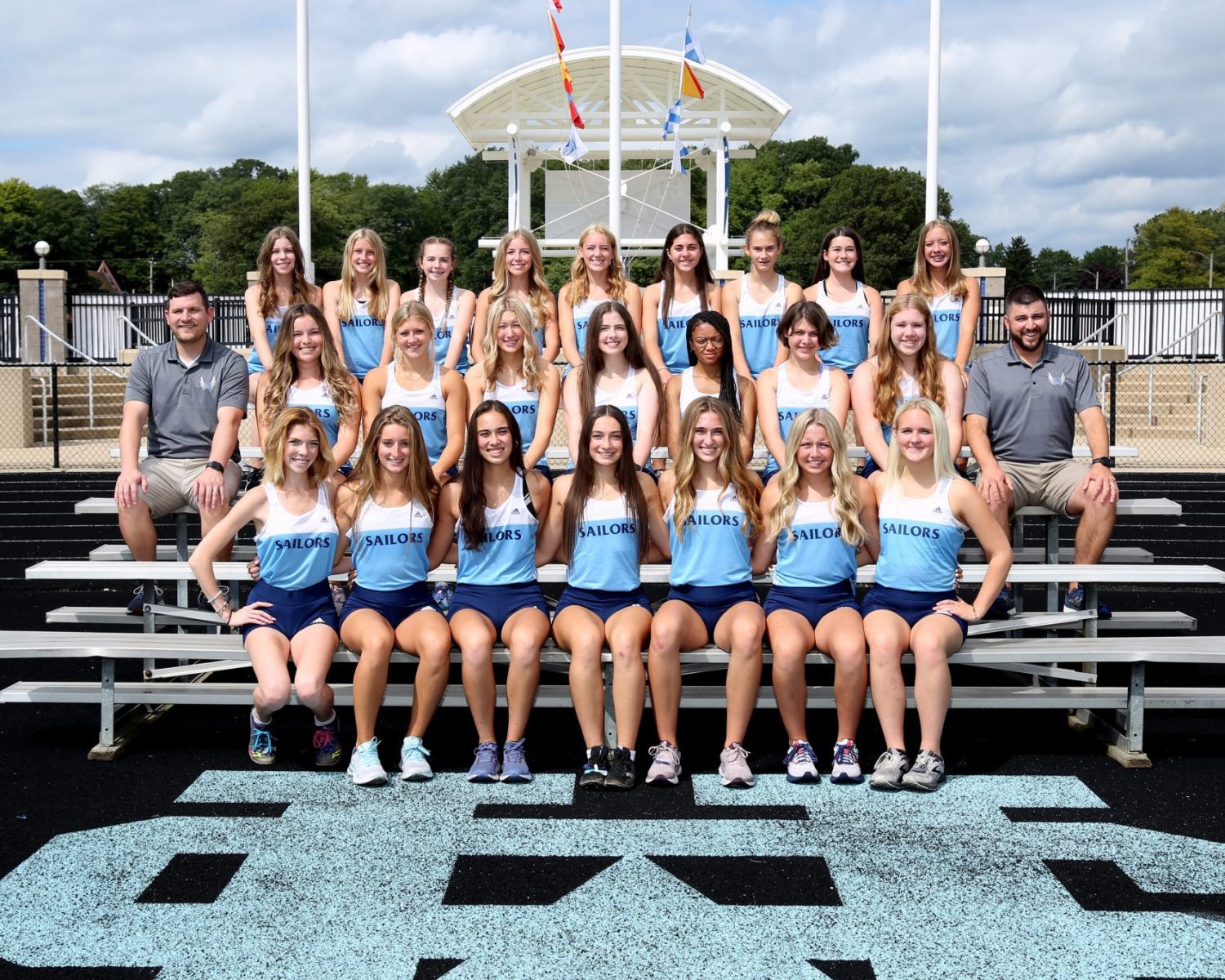