The Vikings wrapped up the night with wins against WMC and Fruitport, but a loss to Cadillac.

Sydney Shepherd had 56 assists while Brianna Hamann had 10 kills.

Sadie Haase had 31 kills, 14 digs and an ace, while Gracelynn Olson had 64 assists, 12 digs and nine kills. Auebre Johnson contributed 12 kills with 11 digs and Ashton Olson had 10 kills and an ace. Lauren Riedel also 23 digs and five aces.

Whitehall (16-18-5) will be at Fremont on Saturday for the West Michigan Conference Tournament.

Fruitport hosts Spring Lake on Tuesday in the OK-Blue finals. 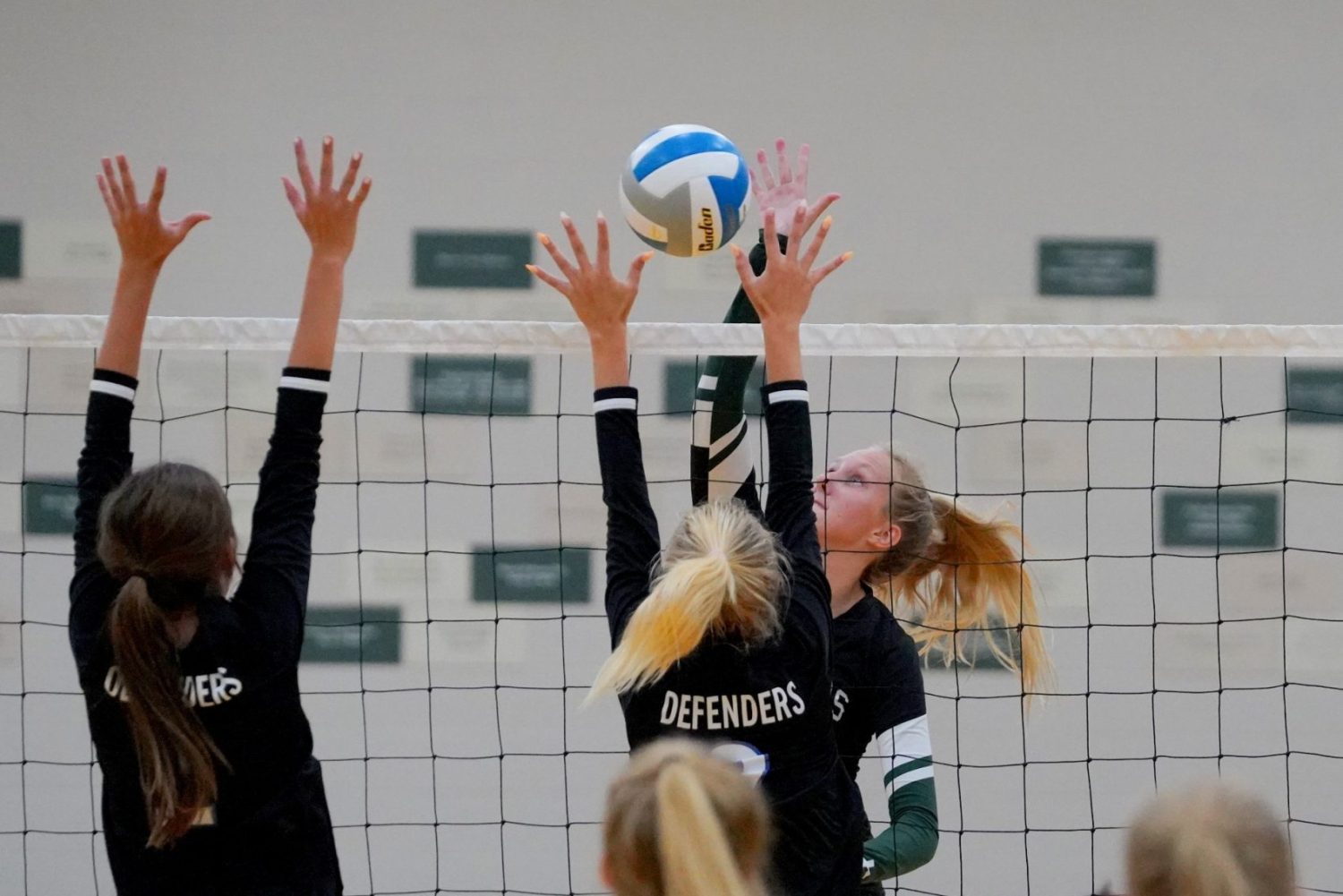