BIG RAPIDS–It’s a busy sports week on the campus of Ferris State University this week as the Bulldogs begin their quest for another NCAA Division II football championship.

Ferris State wrapped up the 2022 regular season with a 40-14 road win at Wayne State on Saturday afternoon in winter-like conditions. 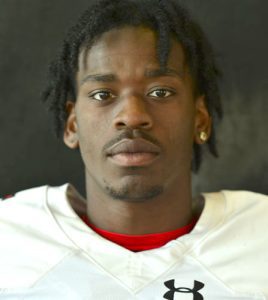 The Bulldogs, ranked No. 6 nationally, finished the season with a 9-1 overall record (5-1 in the GLIAC).

The Bulldogs are the No. 2 seed in their region and will host Davenport in a rematch from Nov. 5 when they won handily, 28-7. Davenport is 8-2.

Muskegon graduate CJ Jefferson has been instrumental in the Bulldogs passing game as a slot receiver.

Jefferson, a junior who played in all 10 regular-season games, had 34 receptions for 470 yards and two touchdowns.

Jefferson (6-2, 180) was coached by Shane Fairfield at Muskegon.

Another former area football standout who has seen more action with the Bulldogs of late is slot receiver Brady Rose from Mona Shores. 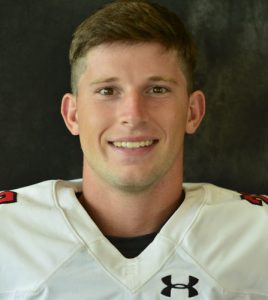 Rose is a redshirt freshman. Rose has seen action in all 10 Bulldog games. Rose has five receptions for 56 yards.

While at Mona Shores, Rose was under the direction of coach Matt Koziak.

The Bulldogs are 24-9 overall and finished the GLIAC season with a 16-2 record. 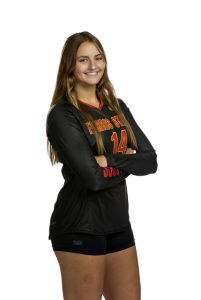 On the basketball court, former Kent City Eagles girls’ standout Kenzie Bowers made her debut for the Ferris State women’s basketball team over the weekend.

Bowers a sophomore is a transfer from Division I Illinois State. 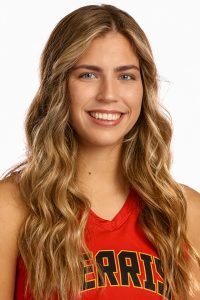 Bowers was 3-of-7 from the field and scored nine points. She had three rebounds, three assists and one steal.

On Saturday evening, Bowers was on the court for 38 minutes in the Bulldogs’ 76-66 victory over Cedarville. Bowers was 7-of-13 from the field for 19 points. She hauled down seven rebounds, had two steals and one assist.

While at Kent City, Bowers played for Scott Carlson, who now is an assistant coach on the Bulldogs women’s coaching staff.

Ferris State will be back in action on Wednesday, Nov. 16th when they host Northwood at 5:30 p.m. at Jim Wink Arena.

The Bulldogs will travel to Ill.-Springfield on Saturday, Nov. 19 for a contest at 2 p.m. 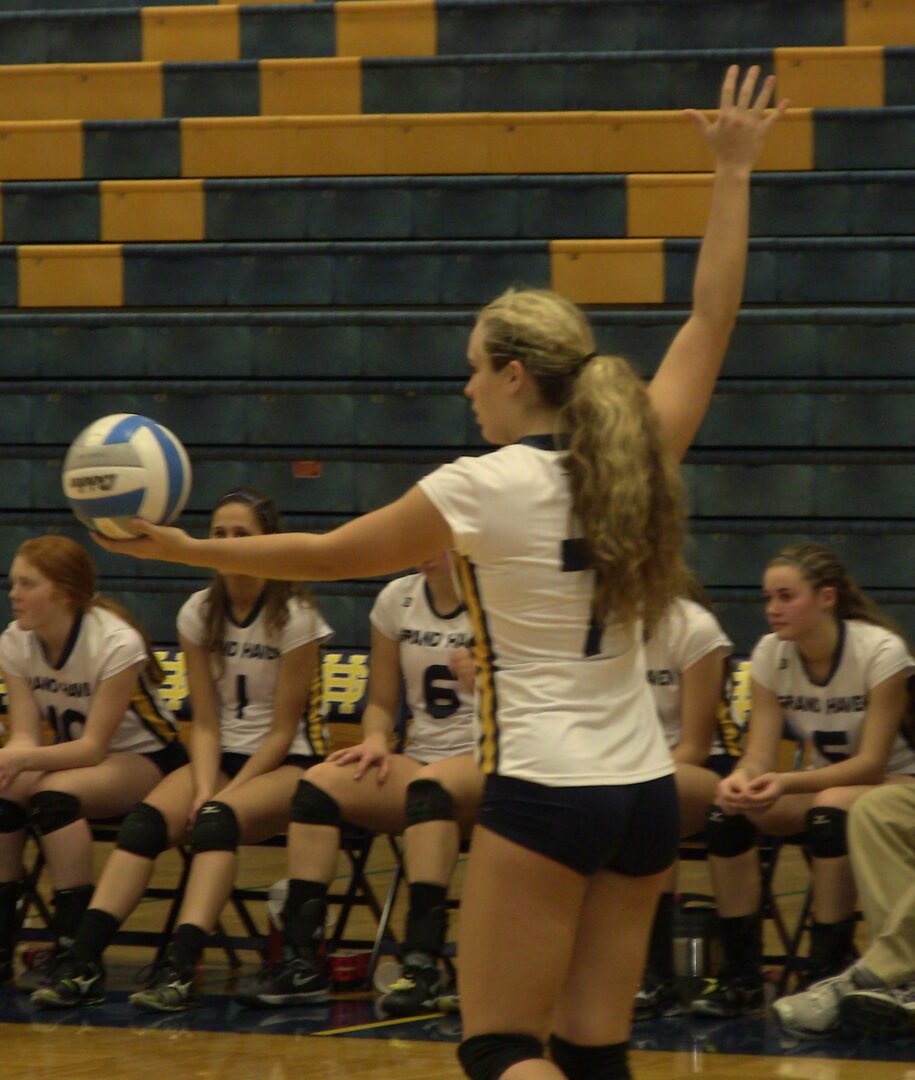