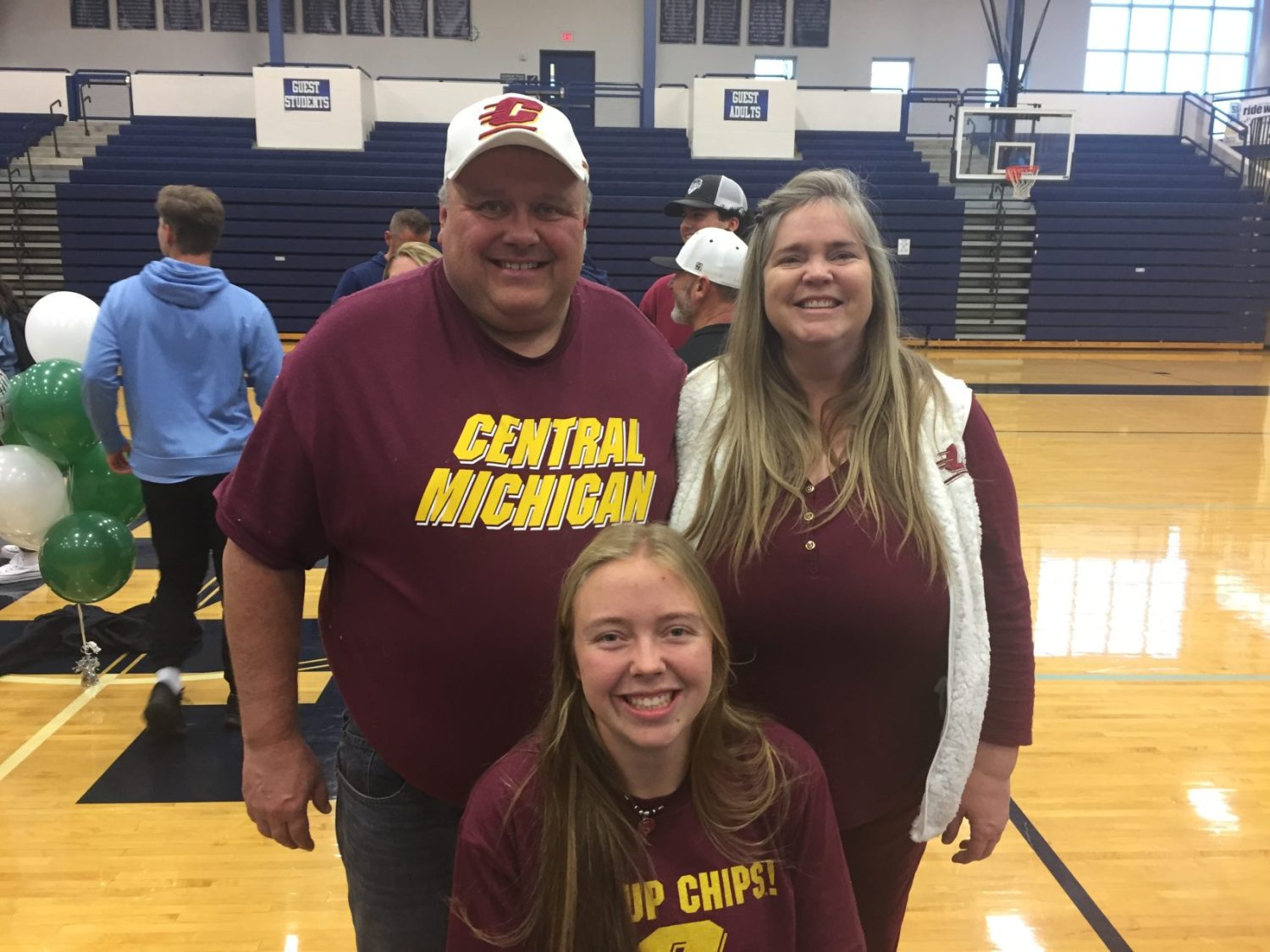 NORTON SHORES–Mona Shores senior Brylee Borgman will continue her soccer career next fall at Central Michigan University.
Borgman signed her national letter of intent this past week at Mona Shores High School.
Central Michigan University is a member of the Mid-American Conference. The Chippewa recently concluded their season with a 2-11-5 overall record, 1-6-4 in the MAC.
For the past five years, Brylee has played club soccer for the West Michigan Storm and Midwest United.
She has never suited up to play for the Sailors as of yet. Coach Dylan Darga hopes that may change next spring.
While playing for Midwest Storm, Borgman primarily played forward and midfield. Since playing for Midwest, she has exclusively been playing in goal. Over the 5 years she was with the Storm, Borgman played about 150 games.
While she was playing for Midwest, she also was selected for the Michigan ODP team for 3 years and attended the US Regional ODP camp twice.
In 2021, she was a part of the team that won the US Futsal Regional Championship.
In 2022, her Midwest team went to the ECNL playoffs in Seattle.  Brylee also was selected to be on the Midwest ECNL Supercup team this past season.
“Brylee has had unique demands on her time over the past 4 years,” Storm soccer coach Aaron Rosema said. “
Midwest United practices in Grand Rapids 3-4 times a week nearly year around. Games are played throughout the country. She still made time to play in the Sailor band, participate in National Honor Society and TriM Music Honors Society.
“Central is getting not just a great player, but a great competitor,” Rosema said. “Brylee is known to be courageous in coming out against opposing forwards, strong in her shot-stopping ability and resilient when setbacks occur.  She will be an asset to CMU women’s soccer.”
Brylee is the daughter of Brad and Juli Borgman. She has a grade-point-average of 4.1. 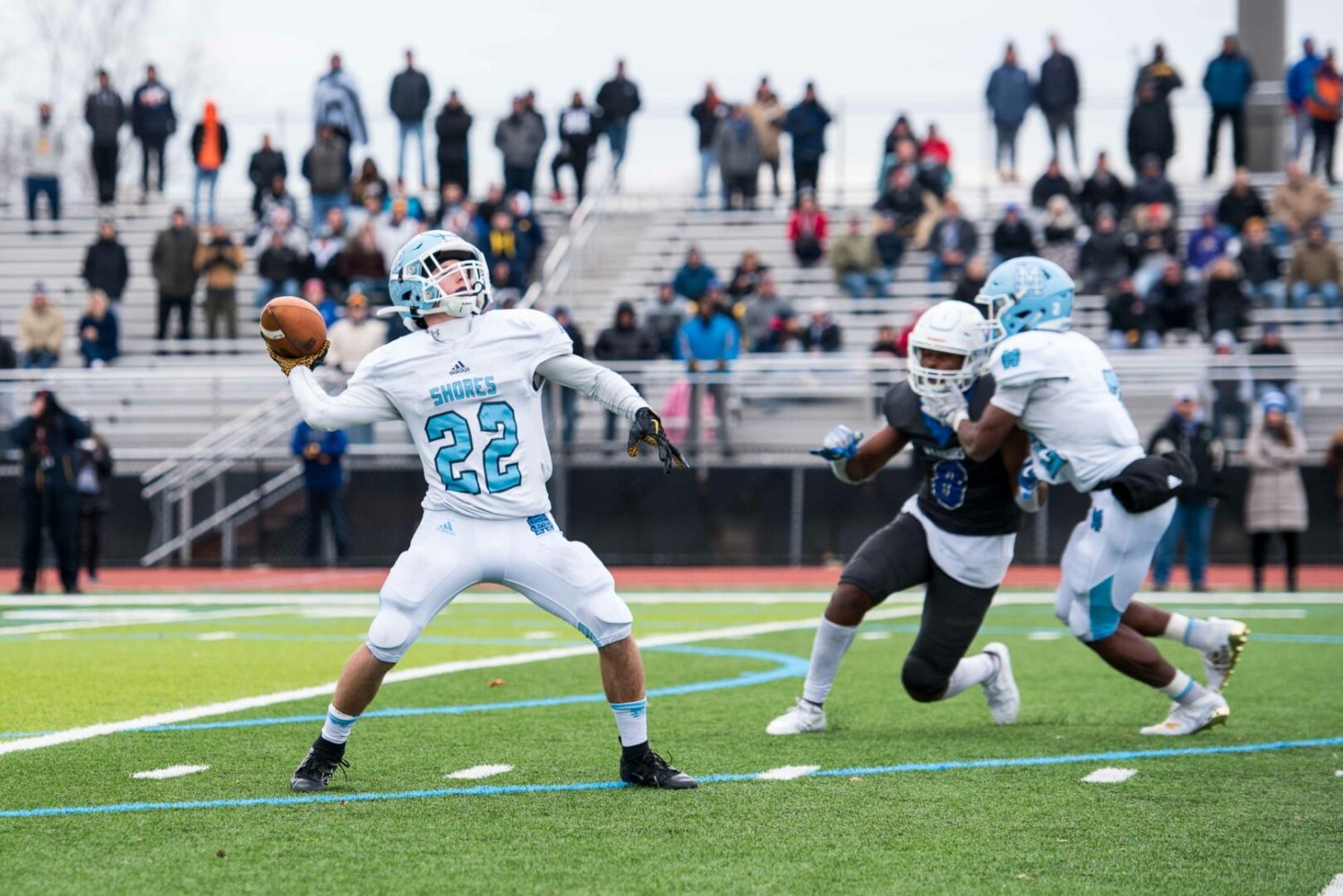 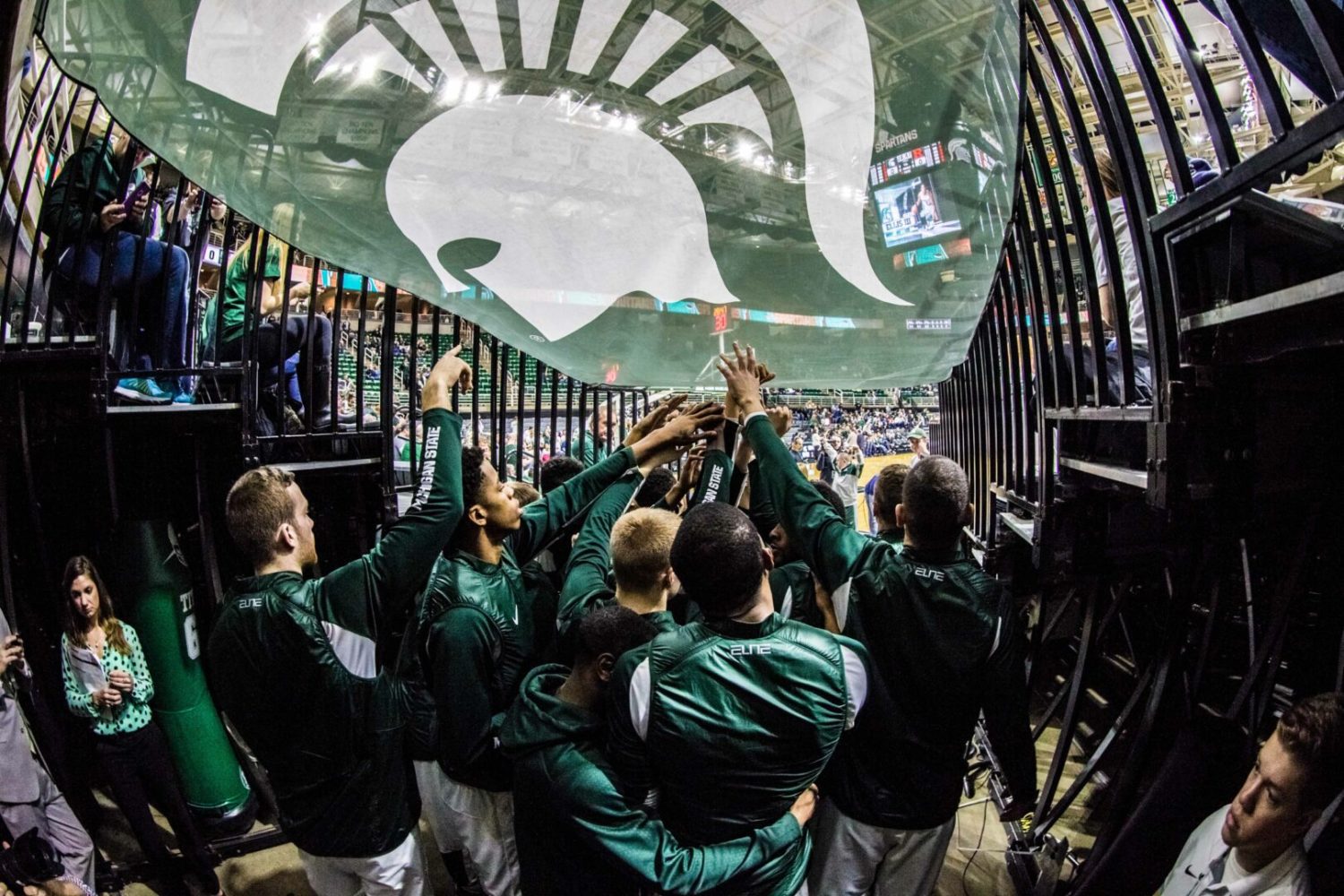