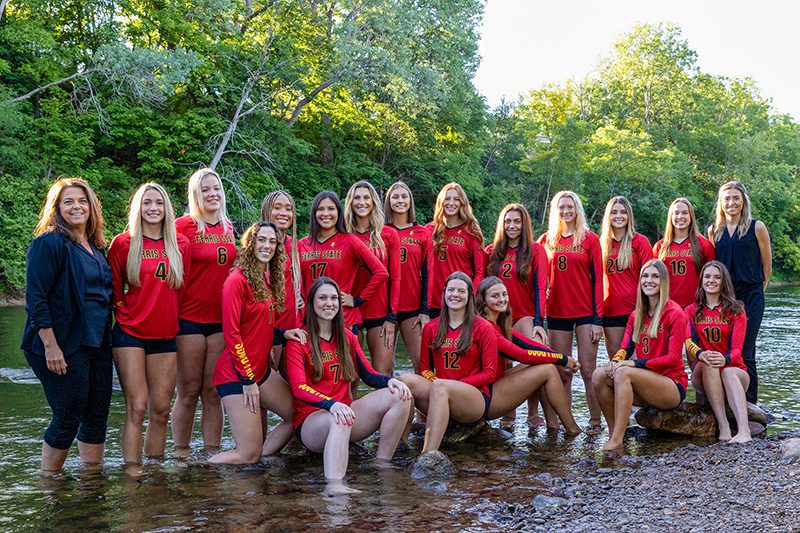 Fairfield, a former all-state volleyball player from North Muskegon High School, is a middle hitter for the Bulldogs.

While at North Muskegon, she set the school record for kills under Coach Heather Claussen.

Fairfield posted a team-leading 3.80 kills and 1.40 blocks per set, to go along with 47.5 points for an average of 4.8 points per set. On Saturday, Fairfield had 16 kills in the Bulldogs’ win over Purdue Northwest. The previous night (Friday) she had 12 kills and nine blocks against Grand Valley State. Last Monday, against Lake Superior, Fairfield contributed 10 kills, five blocks and an ace.

Syann is majoring in elementary education. She is the daughter of Muskegon Big Reds football coach Shane Fairfield and Jenny DeJohn. 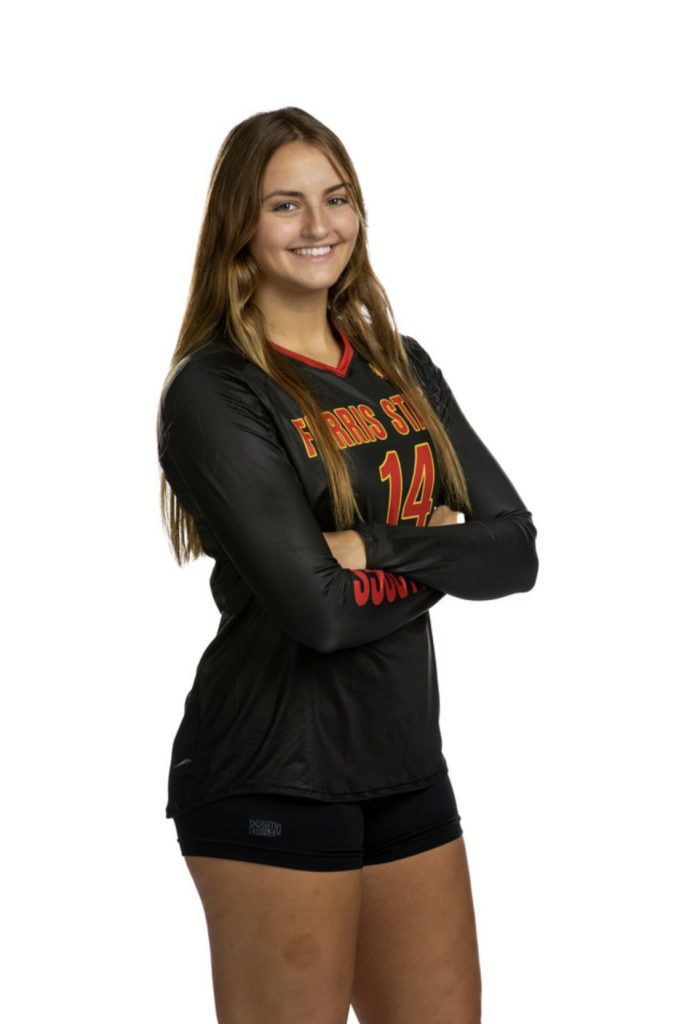 Fremont volleyball team gets come-from-behind victory, will play for Class B district trophy