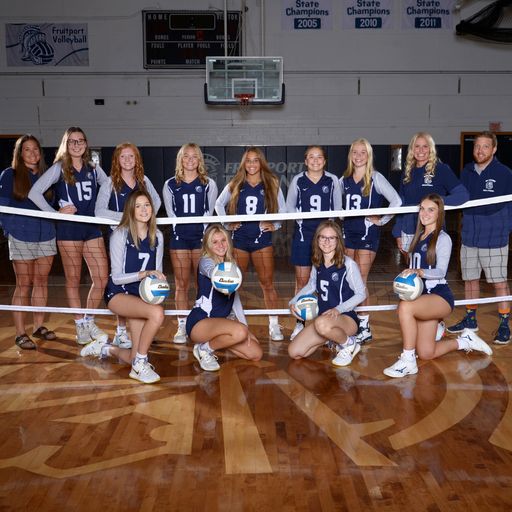 Fruitport will advance to the semi-final round on Thursday as they host Whitehall.