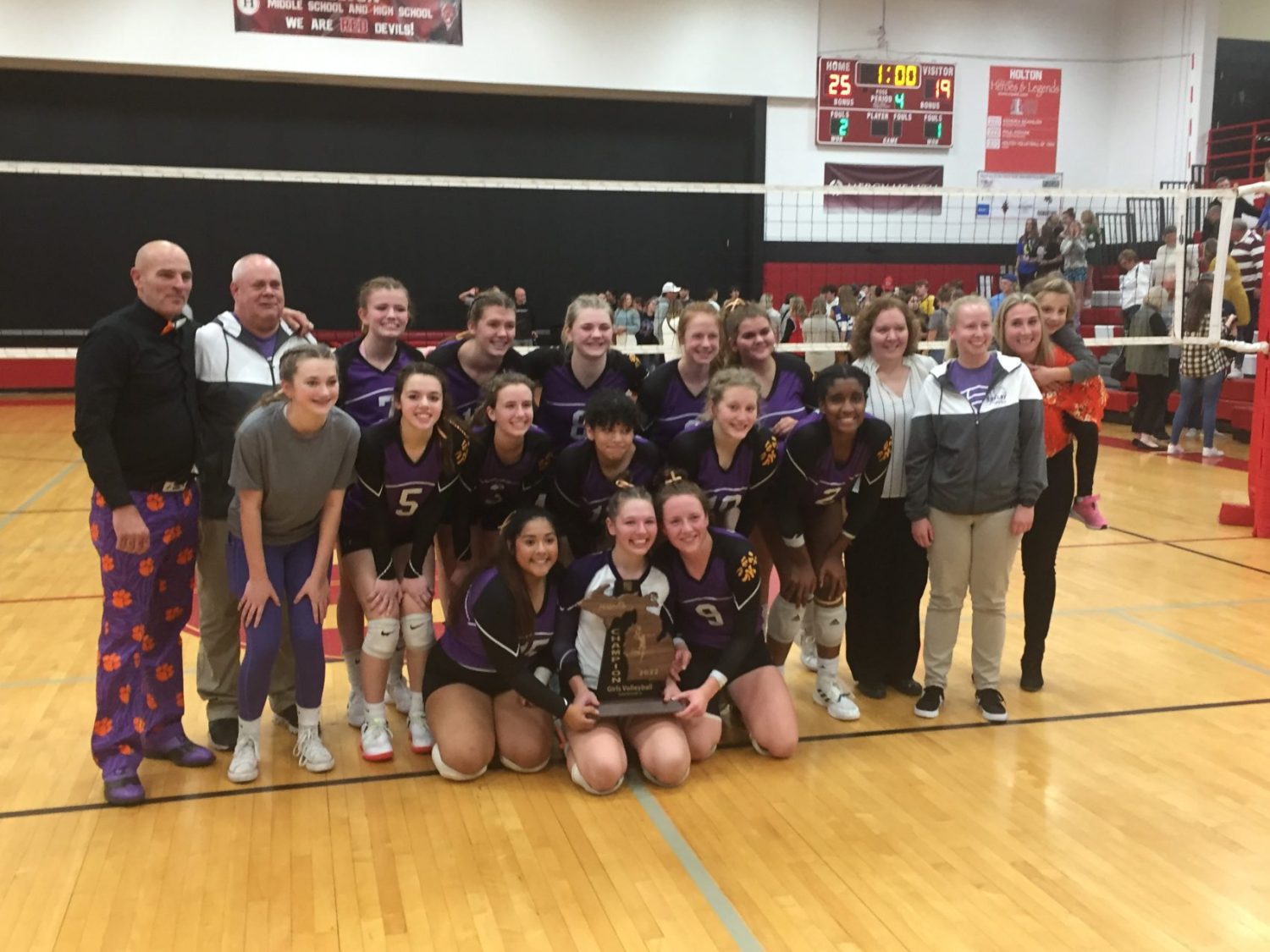 HOLTON — Shelby frequently doesn’t get off to fast starts, often taking time to analyze the opponent’s attack before gradually gaining command.
But that wasn’t the case Thursday night, as the Tigers jumped out to a 2-0 lead enroute to a 3-1 victory over Grand Rapids Northpointe Christian for the Division 3 regional championship at Holton.
The Tigers gained a measure of revenge on the Mustangs, who knocked them out of the tournament last year. The Tigers also lost to them earlier in the season. In the end, the Tigers won in four sets, 25-22, 25-19, 19-25, 25-19.
“It was incredible, just incredible,” said Tigers coach Tom Weirich. “We didn’t want to look too far ahead on the schedule, but as soon as the brackets came out, we knew this (rematch) would be a possibility. NPC is a great team, and well-coached. I feel like we drew first blood, but could never completely put them away. Set 3 always feels like a crap (shoot) when you go up, 2-0.
“The game was in control, but to put a team completely away you have to keep the intensity up, which isn’t easy.”
The Tigers benefited from a huge crowd of followers that filled the gym, creating an electric atmosphere that kept the Tigers charged up.
“Our crowd was unbelievable tonight and kept the energy level rolling for us all night long,” Weirich said. “I’m so proud of the way the team snapped back after set 3 and finished out the match.”
The Tigers’ broke out to a strong start, holding off the Mustangs to win the first set, 25-22, and then took the second set, 25-19.
But, just as Weirich expected, the Mustangs came back, capturing the third set, 19-25 to stay alive. Shelby, though, never wavered and won the fourth set, 25-19.
“Even after losing set 3, I don’t feel like anybody flinched,” said Weirich. “The huddle between sets was very business-like, and the team responded in a big way. Regional titles are special. Putting that trophy in the case is going to be very satisfying at the end of the season.”
Shelby won back-to-back regional titles in 2016-17. The Tigers run ended in the quarterfinals both times. 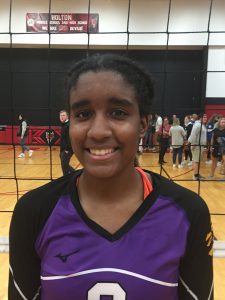 Navea Gauthier was in a different gear, putting up 47 kills with a .302 hitting percentage. Audery Horton also stepped up her game to a higher level, setting up Gauthier and the other Shelby hitters with 44 assists. Biloxi Lee contributed 26 service points, with two aces, and Gladys Moncada-Pineda added 18 points and three aces.
Morgan Weirich and Lee led the defense with 20 digs apiece.
A community member arranged for a spectator bus to take the students to the match, while another covered the cost of their tickets.
“We went from 10 or 12 kids signed up for the spec bus, to 40 immediately,” Weirich said. “We bought them pizza before they left (after the match). 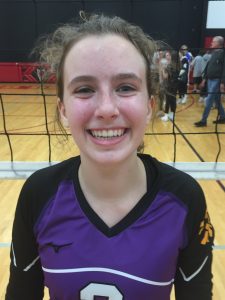 “They’ve been part of our family this whole year. We took them with us to North Muskegon for a big conference match-up this year.
“From then on out they’ve just been in our hip pocket. They can’t wait to get down on the floor after a match and celebrate with us. They’re a huge part of the success we’ve been having.”
Weirich said that there were also a good number of former players who had gone through his program back in 2006-07 make the trip to enjoy the moment with this year’s team.
They were at Tuesday night’s match as well.
“Seeing them in the stands, and getting to reconnect with them before and after the match was really cool,” Weirich added. “Shelby travels well. 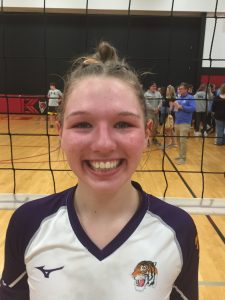 “There’s just a lot of sports-minded folks in Shelby. If they have a team to follow, they get on board to a great degree.”
After getting a police escort back into town, and all the parents gathered at the football field as the team rang the victory bell.
Shelby improved its record to 35-8-3 on the season and plays Kalamazoo Christian next Tuesday at 6:30 p.m. at Hudsonville Unity Christian. 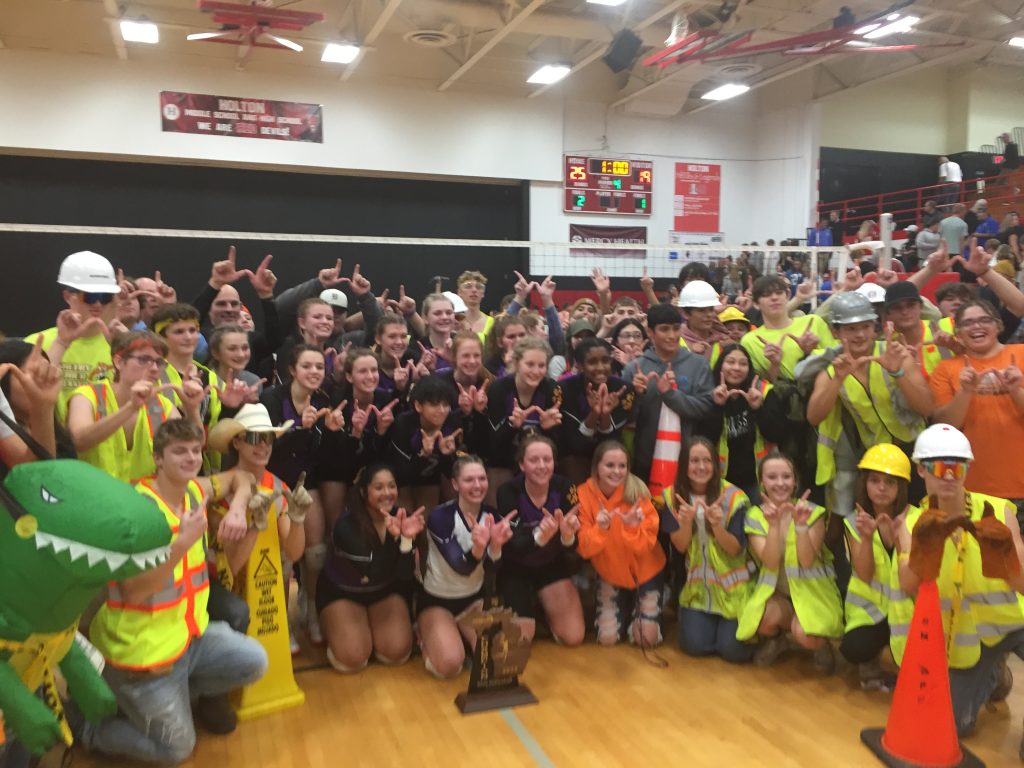 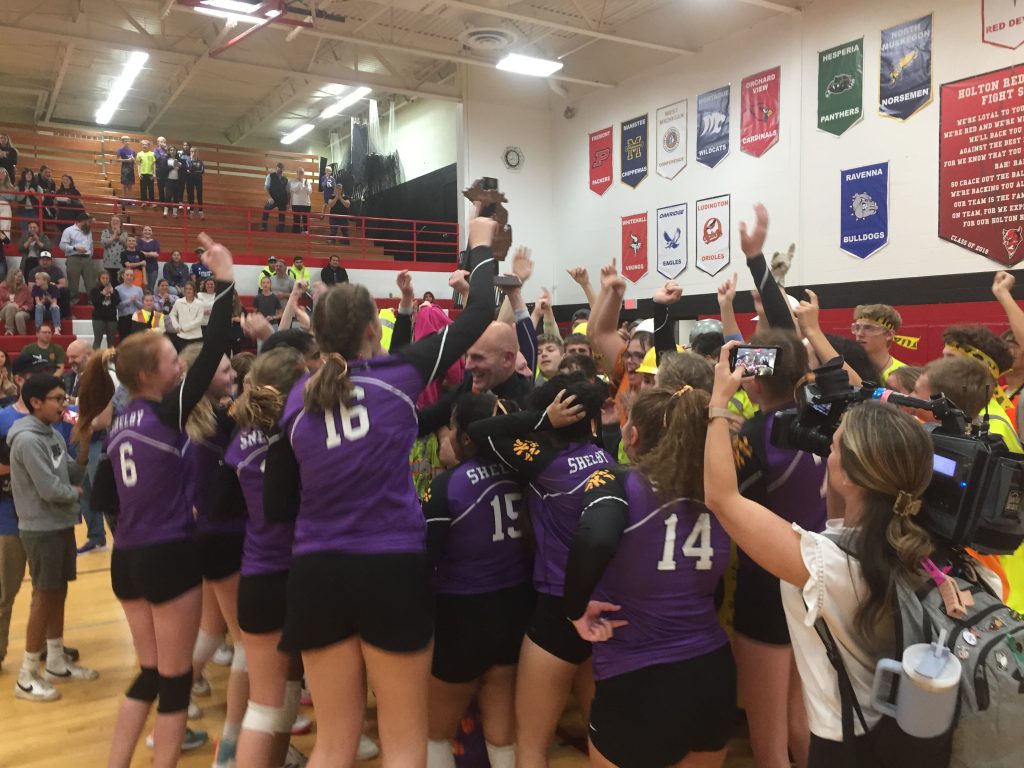 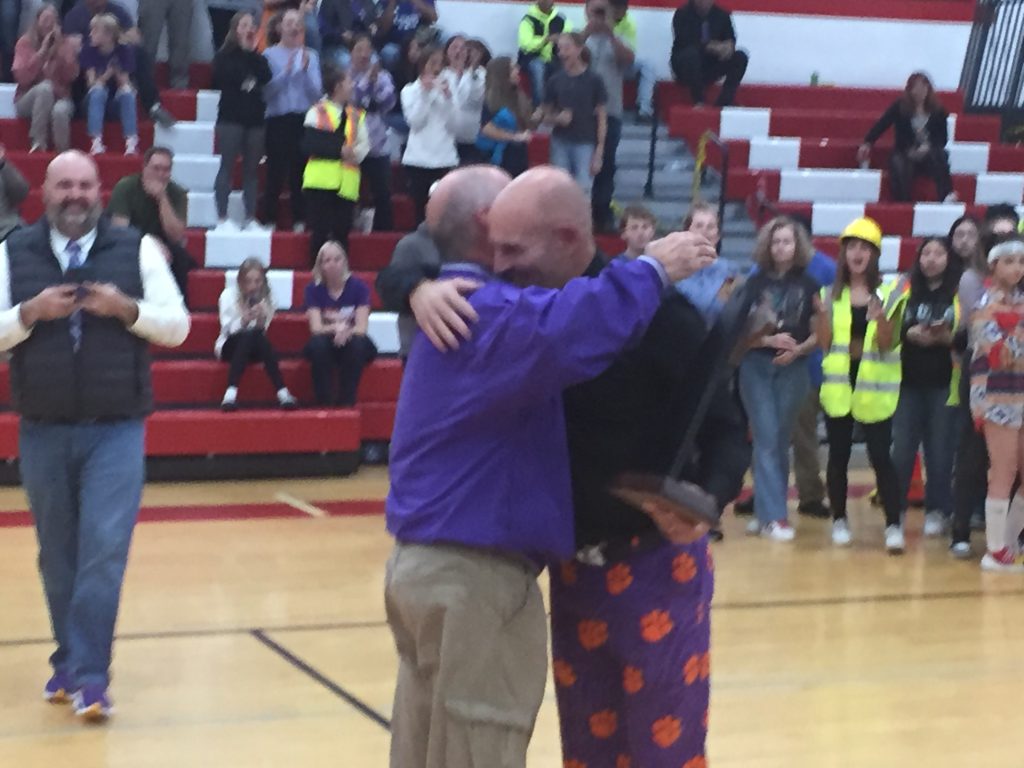 Mona Shores posts yet another shutout in victory over Kenowa Hills 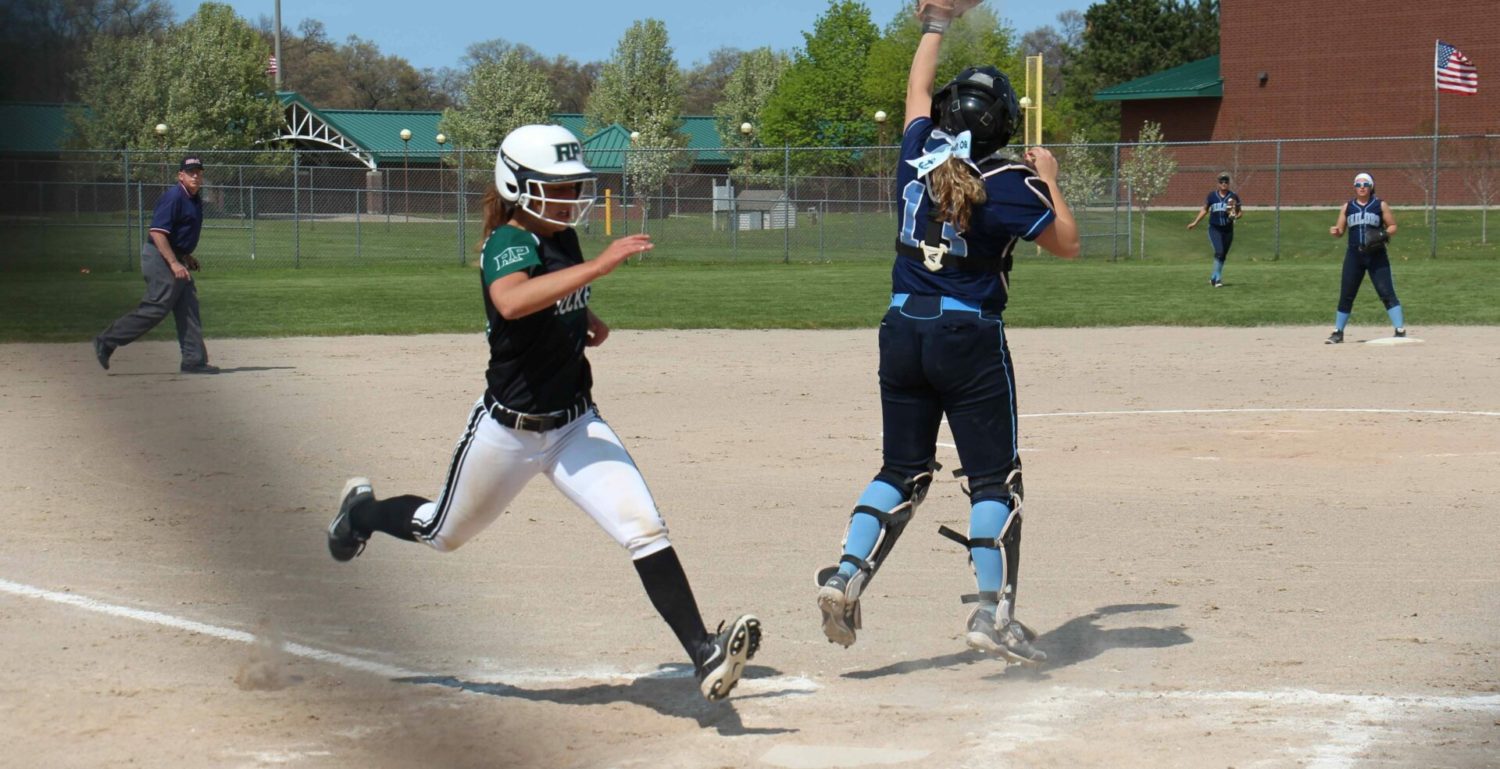