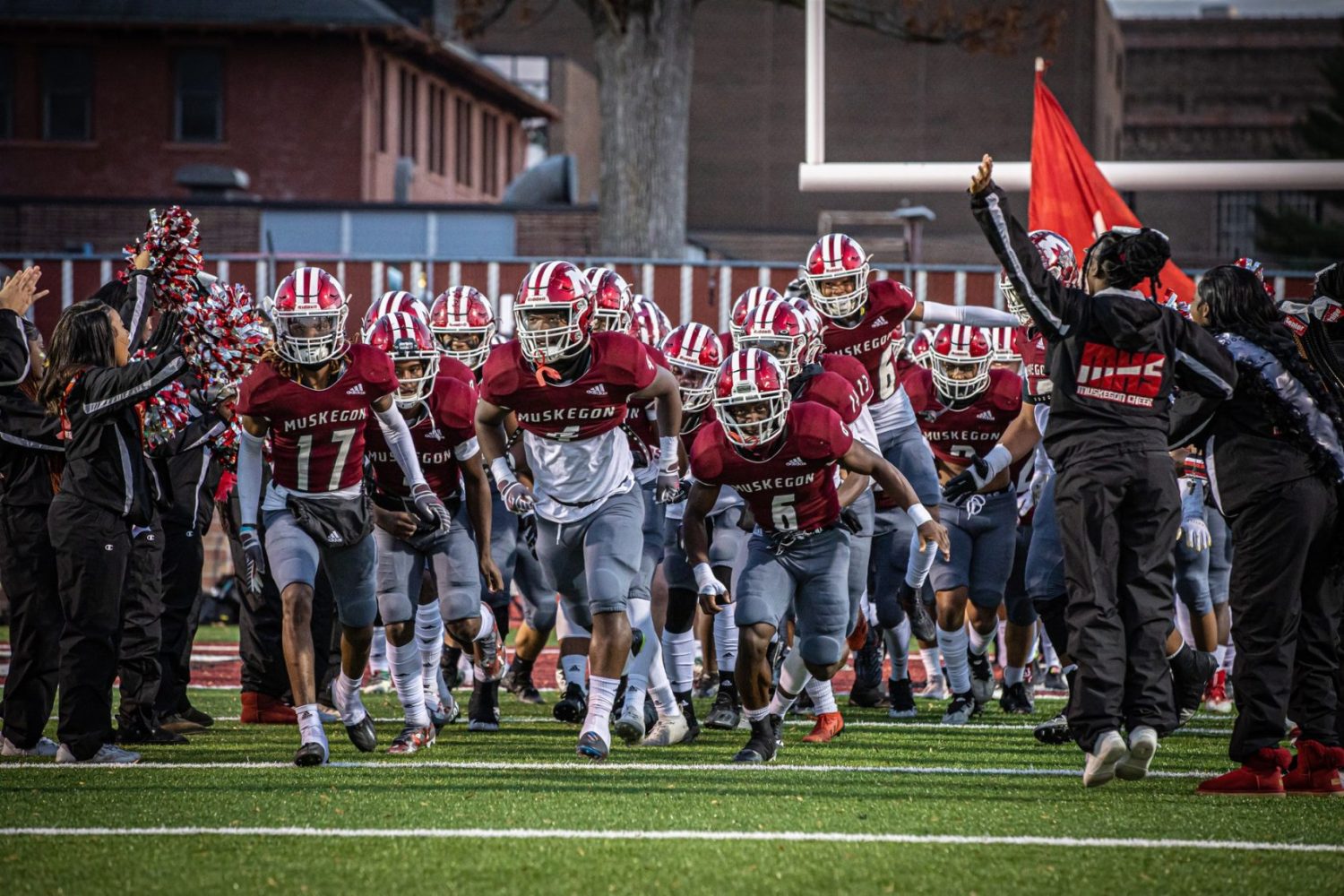 Such is the case again this season as the Big Reds face the Coopersville Broncos with a Division 3 district championship on the line.

Going into the 7 p.m. game on Friday, the Big Reds (8-2) are healthy, playing at home and carrying momentum that has been building for weeks. You can’t ask for much more than that.

“We’ve had a great week of practice,” Fairfield said. “The weather has been great and that makes things better. The kids are really locked in and I think we’re peaking and growing at the right time. The last two weeks, going on three, we’ve had our whole team.”

Coopersville (7-3) presents some challenges for the Big Reds, namely a huge line up front.

“This is my first time playing them as a head coach,” Fairfield said. “They are big and they have some skill guys, they are all seniors in their skill. They are one of the biggest lines we’ve seen since Warren DelaSalle.”

When Coopersville is on offense, Fairfield expects to see some passing, but more often than not, the quarterback tucks the ball and takes off.

“The quarterback has carried the ball 27 times, 28 times and rushed for three touchdowns last week,” Fairfield said. “As the games get bigger, he’s been carrying the ball more.”

That puts a bit more pressure on the Big Reds’ defense.

“Defensively, we have to stop their quarterback,” said Fairfield, who spotted several other gifted players on the Broncos’ offense.

“We have to control them, keep them behind the sticks and do the things we want to do,” Fairfield said.

That means getting the ball into the hands of their playmakers.

Quarterback M’Khi Guy has been explosive running the ball, but is more than capable of throwing the ball. Last week against Sparta, the Big Reds had three touchdown passes. Running backs Jakob Price and Destin Piggee also provide an explosiveness that can cause fits for opposing teams.

“Our offense has done an amazing job of putting drives together,” Fairfield said. “We’ve had 9-minute drives, 12-15 play drives and the more we can do that, the better we feel.”

And long drives will keep the Broncos’ offense on the sideline.

“We’re excited to be able to be at home,” Fairfield said. “We’re really looking forward to it on Friday night under the lights again.”

The Big Reds requested the chance to keep playing under the lights at Hackley Stadium instead of going to a Saturday afternoon game.

“I like our chances when our kids are feeling comfortable,” Fairfield said. 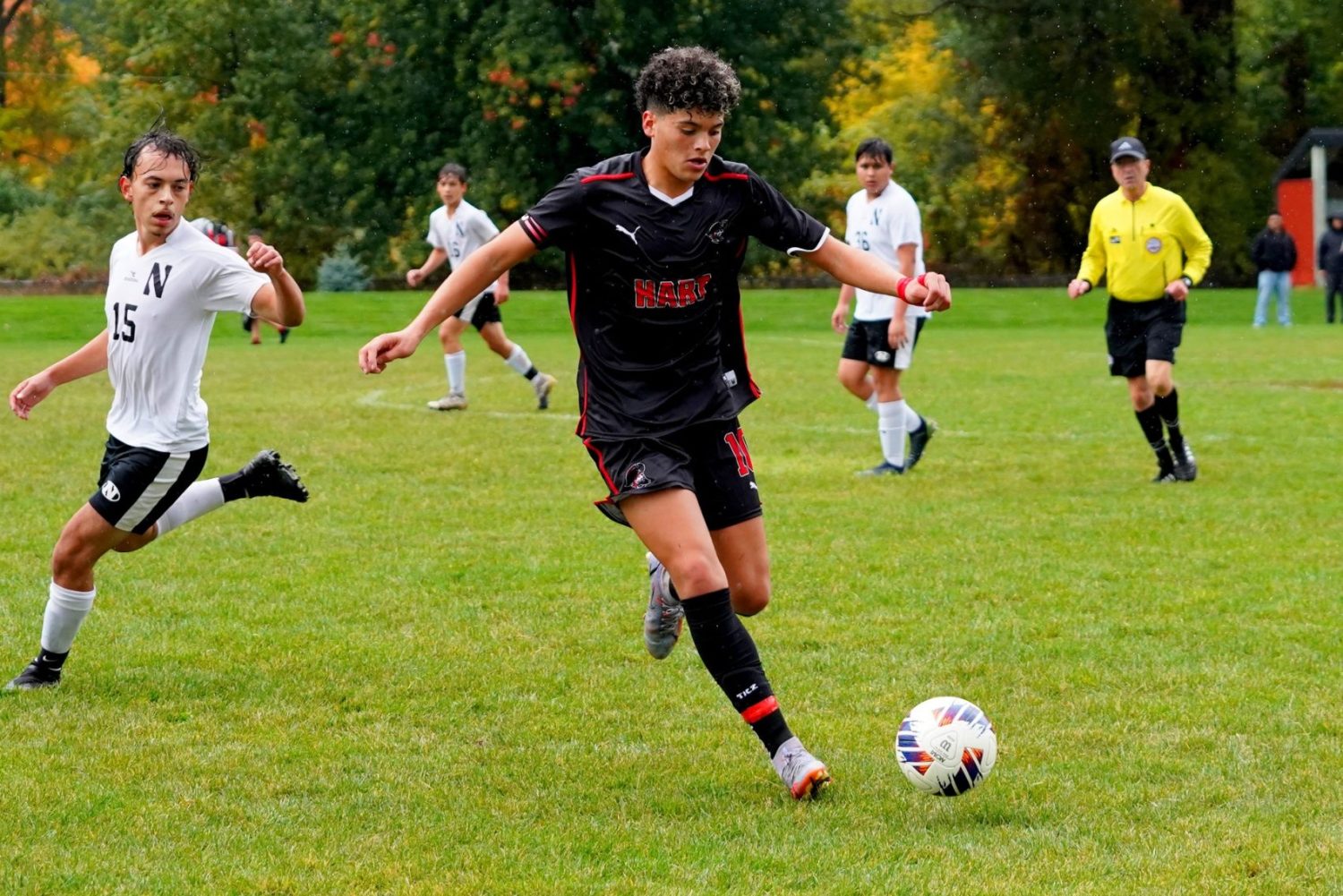