MCC (29-6) will face the winner of Mott-Oakland on Saturday afternoon. 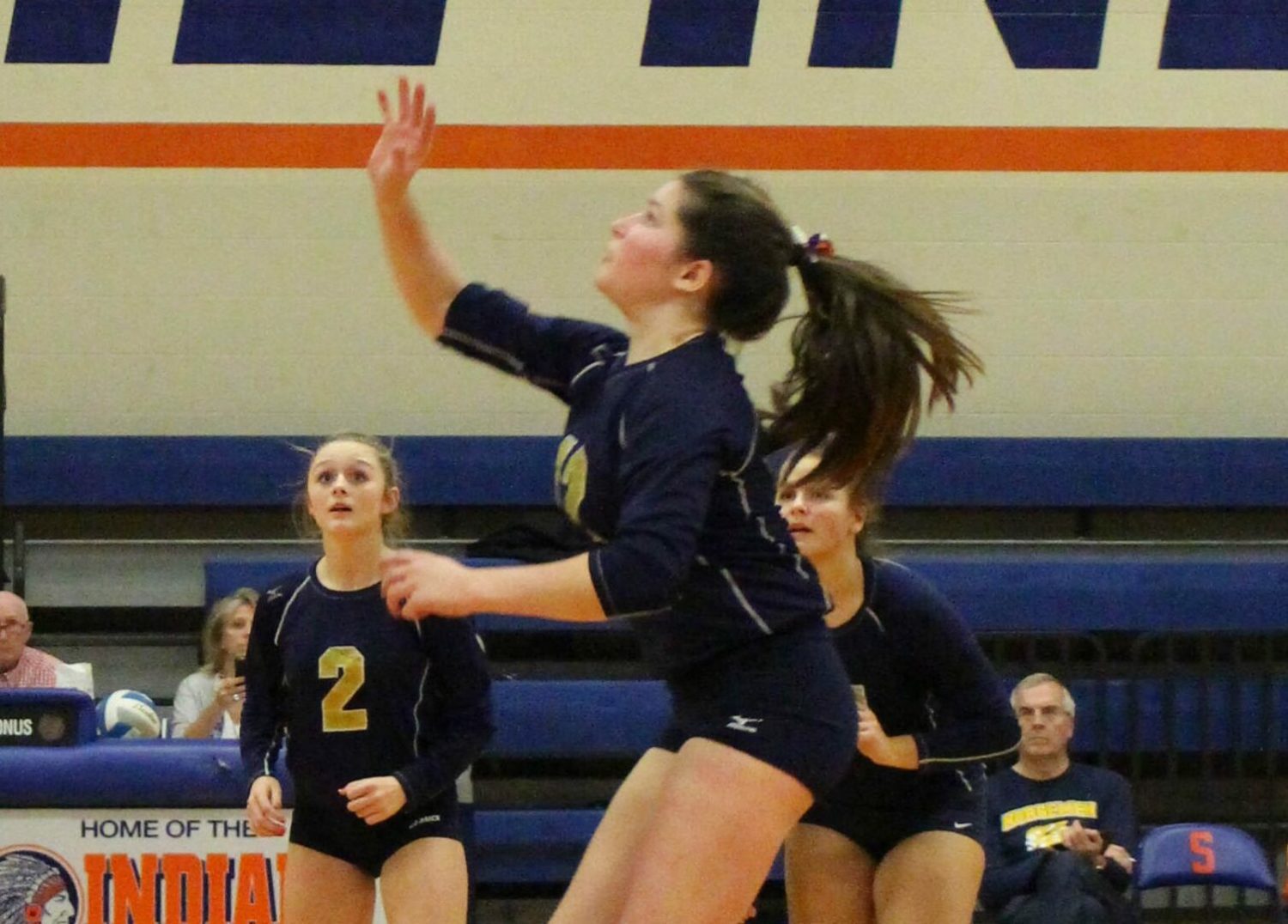