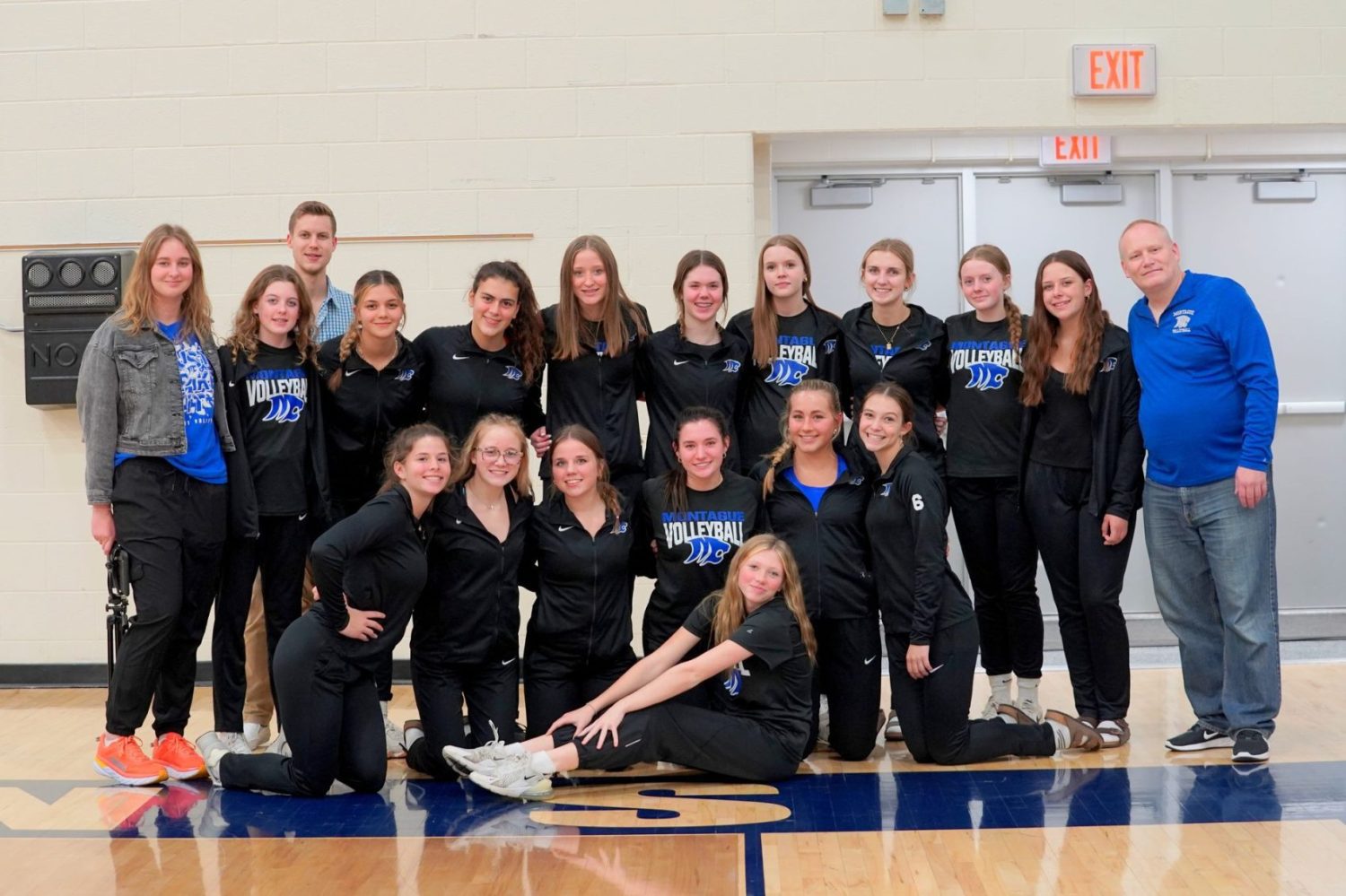 Montague (24-24-1) will be back at Fruitport to battle the Trojans in the district championship game on Saturday at 11 a.m..

Shelby volleyball bounces back after slow start to defeat Pentwater