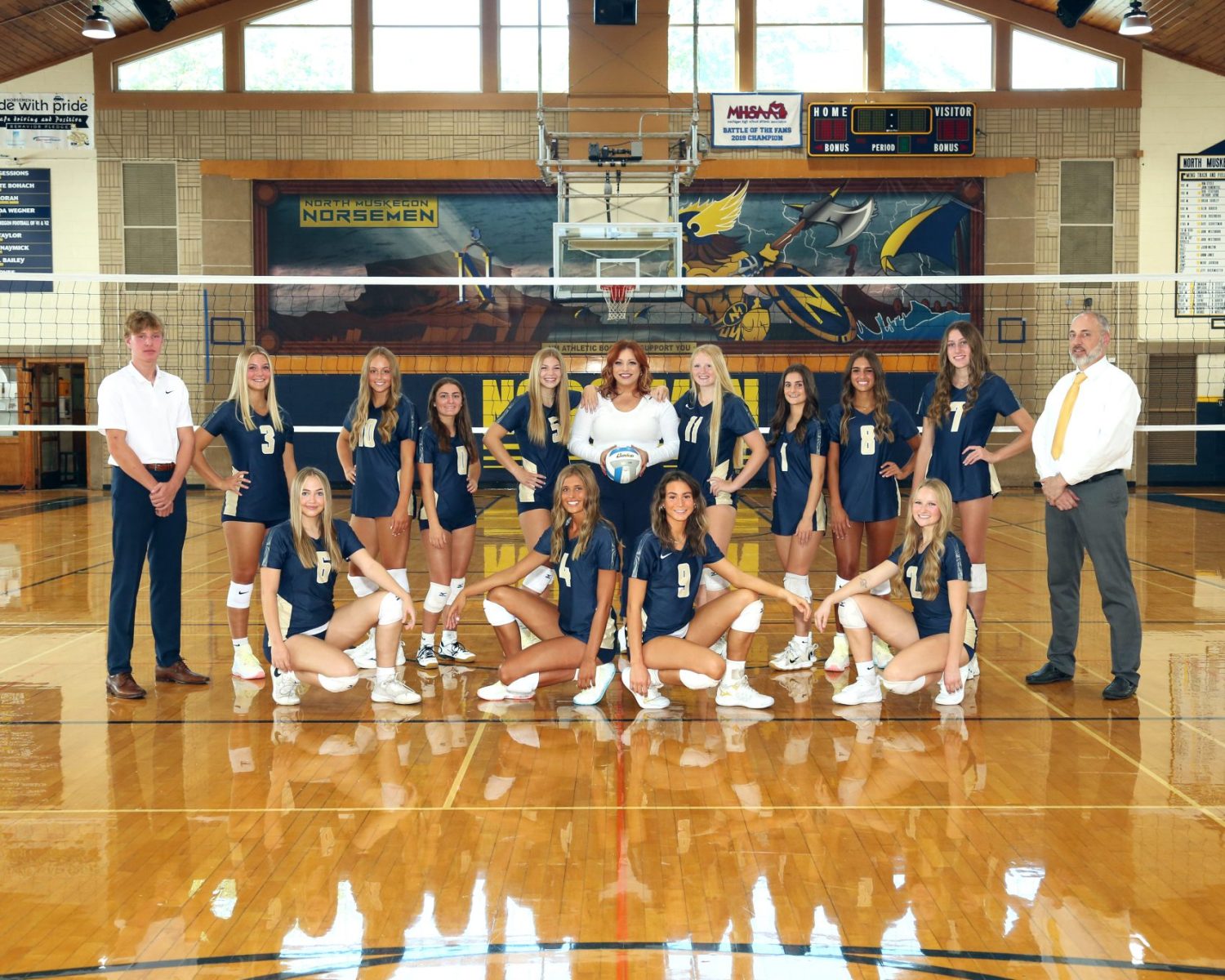 FENNVILLE – The North Muskegon volleyball team captured a Division 4 district title with a win over Saugatuck on Friday evening in a contest played at Fennville.

North Muskegon moves on to face Grand Rapids NorthPointe in the regional semifinal at Holton on Tuesday.