WHITEHALL–The Grant Tigers girls basketball team went on the road Monday evening, and after some early struggles, came away with a 53-43 win over the Whitehall Vikings.

The Tigers trailed Whitehall, 10-5, after the first quarter.

Grant outscored the Vikings 16-9 in the second and took a 26-19 halftime lead.

The second half was more Tigers as they held a 14-9 third-quarter advantage and took a 40-28 lead into the fourth quarter.

Whitehall held a slim 15-13 scoring advantage in the final eight minutes, however, Grant held on for the victory.

Julie Ashbaugh led the Grant offense with a game-high 31 points, while grabbing 11 rebounds. Ashbaugh cashed in at the free throw line where she went 19-of-20.
“It was another very physical game with a ton of fouls called. Both teams were in the bonus for the majority of both halves,” said Grant coach Josh Delamater. “Whitehall played an aggressive 2/3 zone and, being early in the season, it shocked the girls at the start. Couple that with all of the fouls, it was hard for us to get into a rhythm offensively.”
Grant will be back in action on Friday when they host Lakeview.
Whitehall will travel to Montague on Thursday evening. 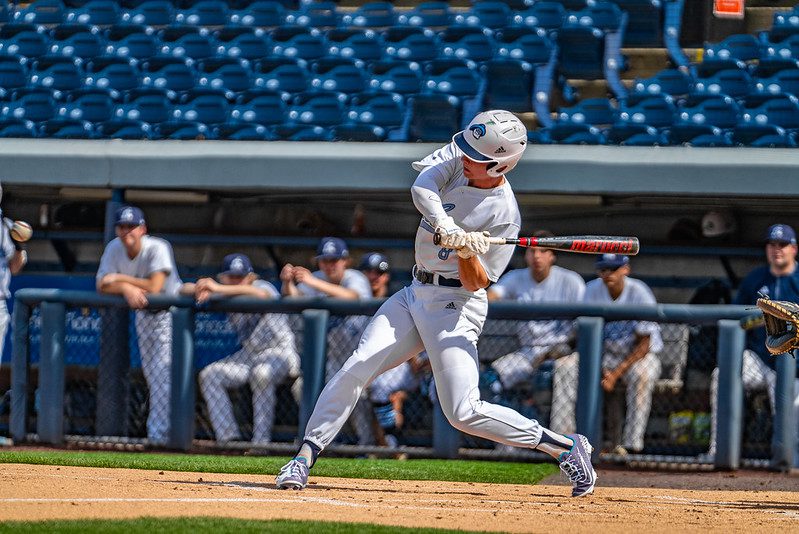