SCOTTVILLE — The holiday break comes at a good time for the Lakeshore Badgers co-op hockey team.

The struggling Badgers have been battling illness and injury. On Tuesday, they dropped an 8-0 decision to Big Rapids at West Shore Community Ice Arena.

“It was a tough one,” said Lakeshore coach Parker Rey. “Big Rapids didn’t have anyone who really stood out, but they did a lot of the little things right. They kept things simple. They got past the red line, got pucks deep and played behind our defense all night. They made our defense work really hard.”
Rey said the Badgers are going to use the Christmas break to get healthy. Two players are still out with injuries, but should be back when the team returns to the ice after the New Year.
One player is recovering from a fractured ankle, and his timeline to return is still undetermined but Rey hopes to have him back just after the first couple games following the New Year.
Another is suffering from some knee discomfort and could be back the middle of January.
“Right now, it’s more of a post-factor thing,” Rey said. “We’re dealing with all the aftermath, a little extra fatigue yet in the legs. Just have to get the legs back in shape after being sick and laying low for a few days.”
The Badgers (0-10) return to action Jan. 7 when they host Petoskey at 3 p.m. 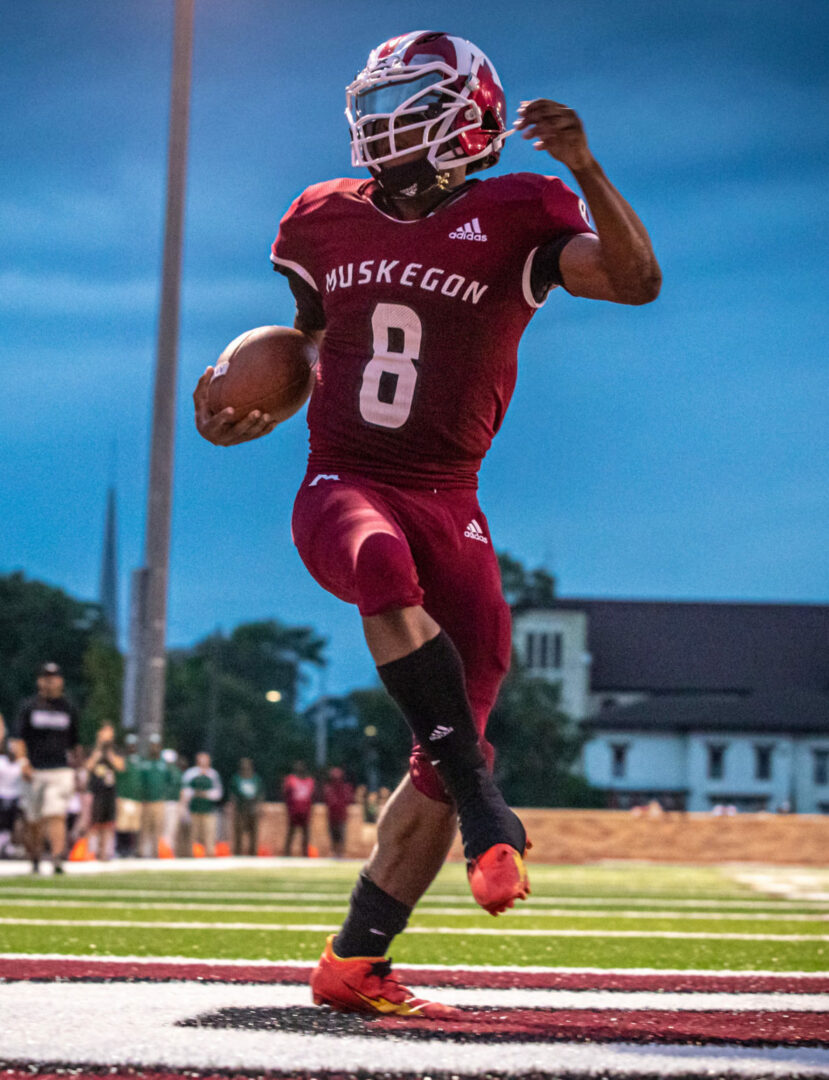