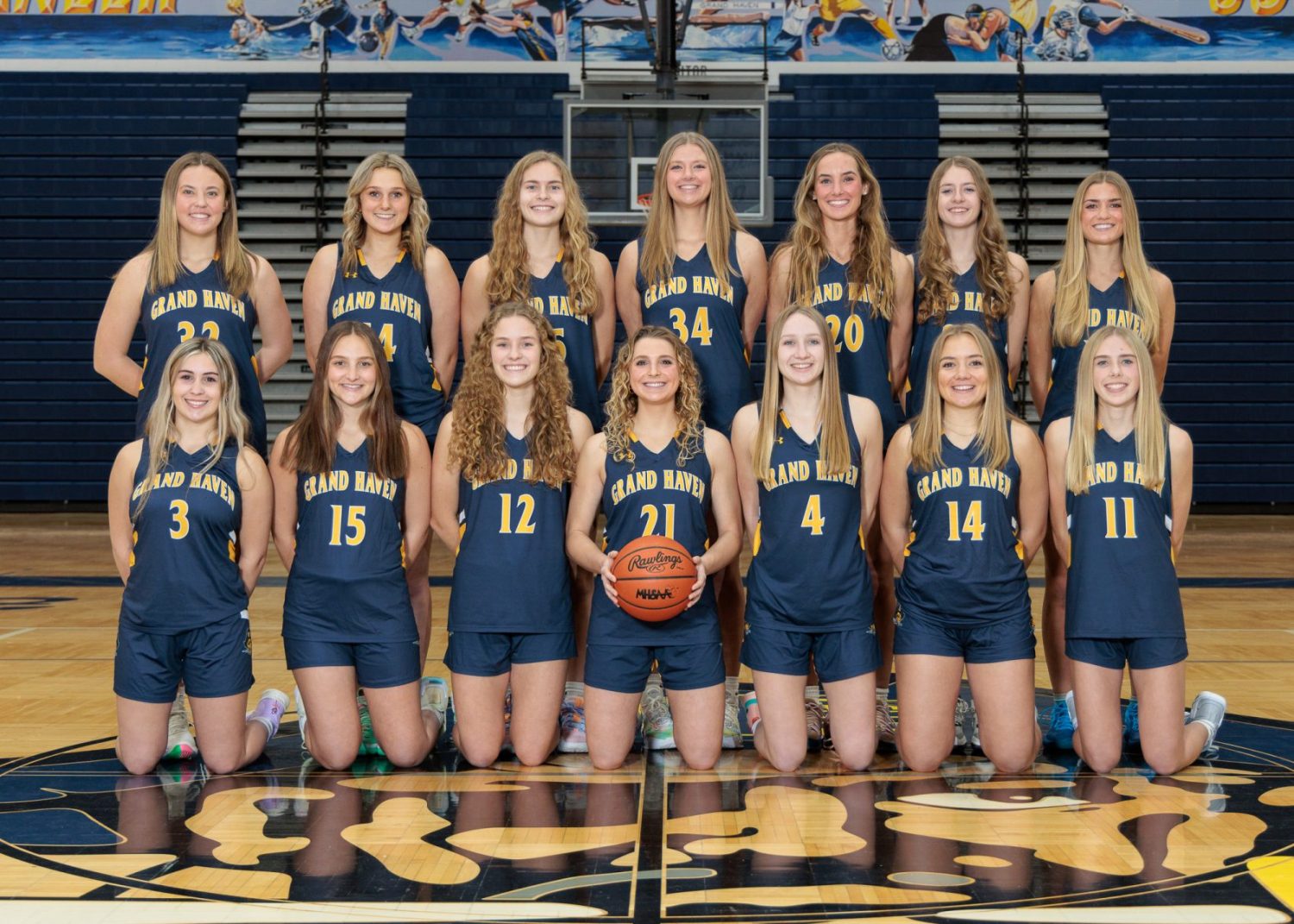 The game was played at Grand Haven.

The Bucs jumped out to 9-2 lead by the end of the first quarter.

They extended that lead to 22-9 by half by outscoring TC West 13-7 in the second quarter.

Neither team generated much offense in the third quarter as Traverse City West held a slim 6-5 third-quarter advantage.

Both offenses picked up in the final eight minutes of action, which saw the Bucs having the upper hand 12-11 to secure the victory.

Heidi Berkey led all scorers with 14 points.  Emersen Berndt had 13 and Gillian Sorrelle had 7.

Sorrelle led the Bucs with five assists and she also had four steals. 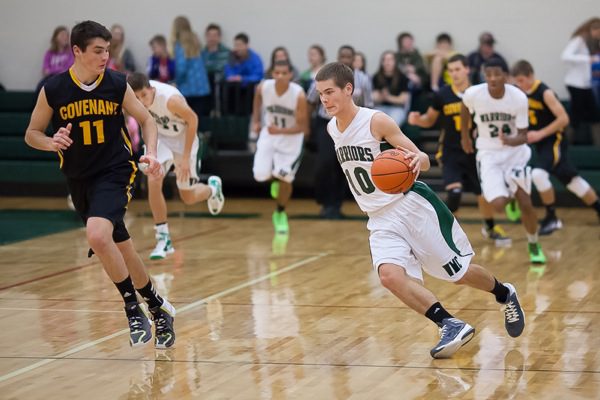