MANISTEE — Manistee’s girls basketball team has lacked consistency this season, revving on all cylinders some nights, and sputtering on others.
Thursday night, the host Chippewas were in high gear in a dominating performance against the winless Orchard View Cardinals, 65-35, win in the West Michigan Conference Rivers Division.
“We need to find our momentum early and keep it,” said Manistee coach Kenn Kott. “Tonight, we did that and it showed. Our defense has been our mainstay through it all in the first five games, but while it’s said defense wins championships, it’s only 50 percent. You need offense. If you can’t score, a good defensive effort only keeps the games close.”
Manistee’s defense smothered the Cardinal offense in the first quarter and its offense was in high gear from the start enroute to a 17-2 advantage.
A lot of the Chippewas’ offense was provided by Jayna Edmondson, who broke the Cardinals’ back by burying three 3-point shots on the way to scoring 11 points.
The Chippewas matched their first-quarter total in the second period, outscoring the flustered Cardinals 17-4 to roll into the half with a substantial 34-6 cushion.
Libby McCarthy fueled the Chippewas’ offense in the second eight minutes, scoring eight points that included a pair of 3-point buckets.
Manistee cooled down only slightly in the third quarter, while the Cardinals were able to knock down some shots as each team scored 12 points, but the Chippewas still had a double-figure lead, 46-18 going into the fourth quarter.
Edmondson finished the game with four 3-point goals and 20 points to lead the Chippewas. McCarthy wound up with 11 points, Abby Robinson scored nine and Lacy Zimmerman chipped in with seven.
Cambrie Hardy scored 12 points to lead the Cardinals, while Payten Bleich and Mia Martin scored six points each.
Manistee (3-2, 2-0) travels to Whitehall next Tuesday in its first road game of the season.
Orchard View (0-5, 0-2) travels to Fruitport Tuesday fore a nonleague game. 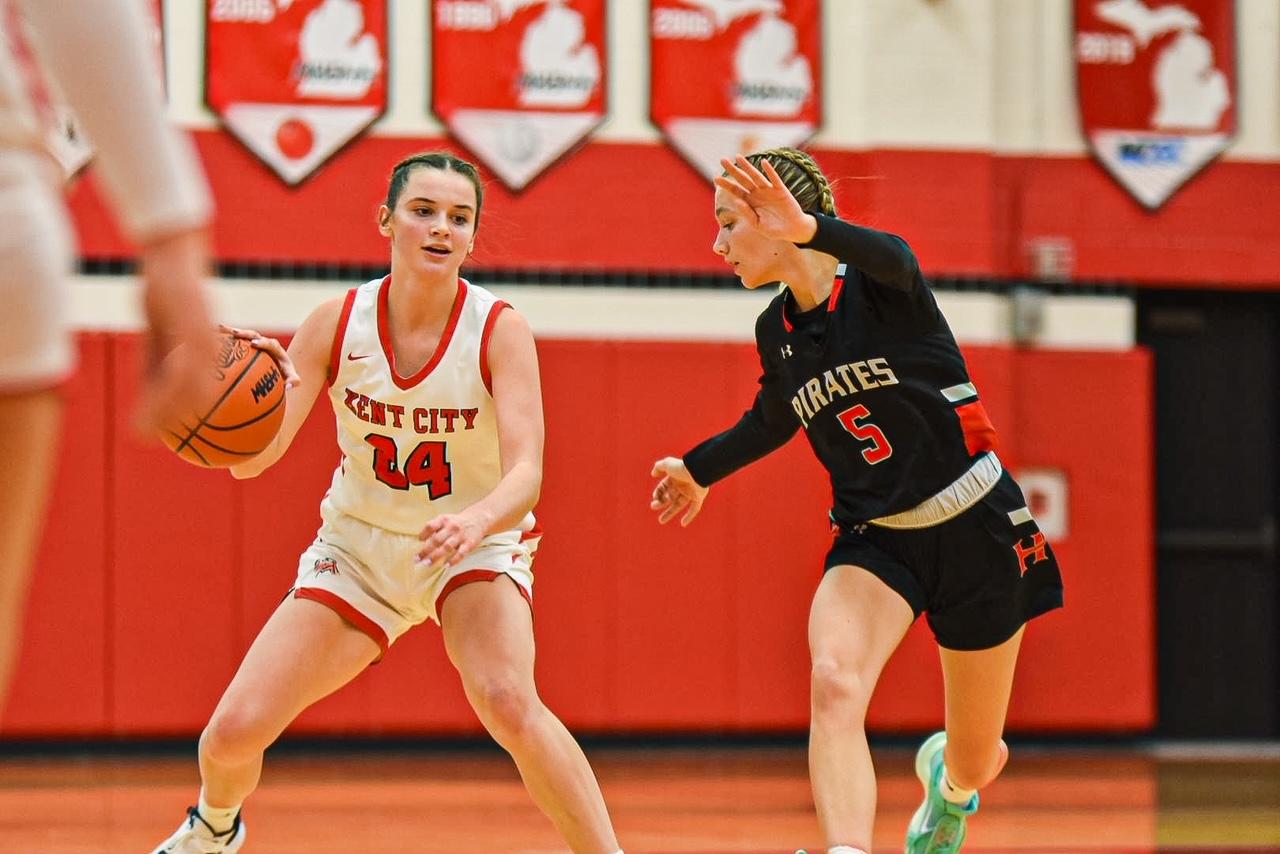 Plenty of holiday basketball tournaments on tap this week 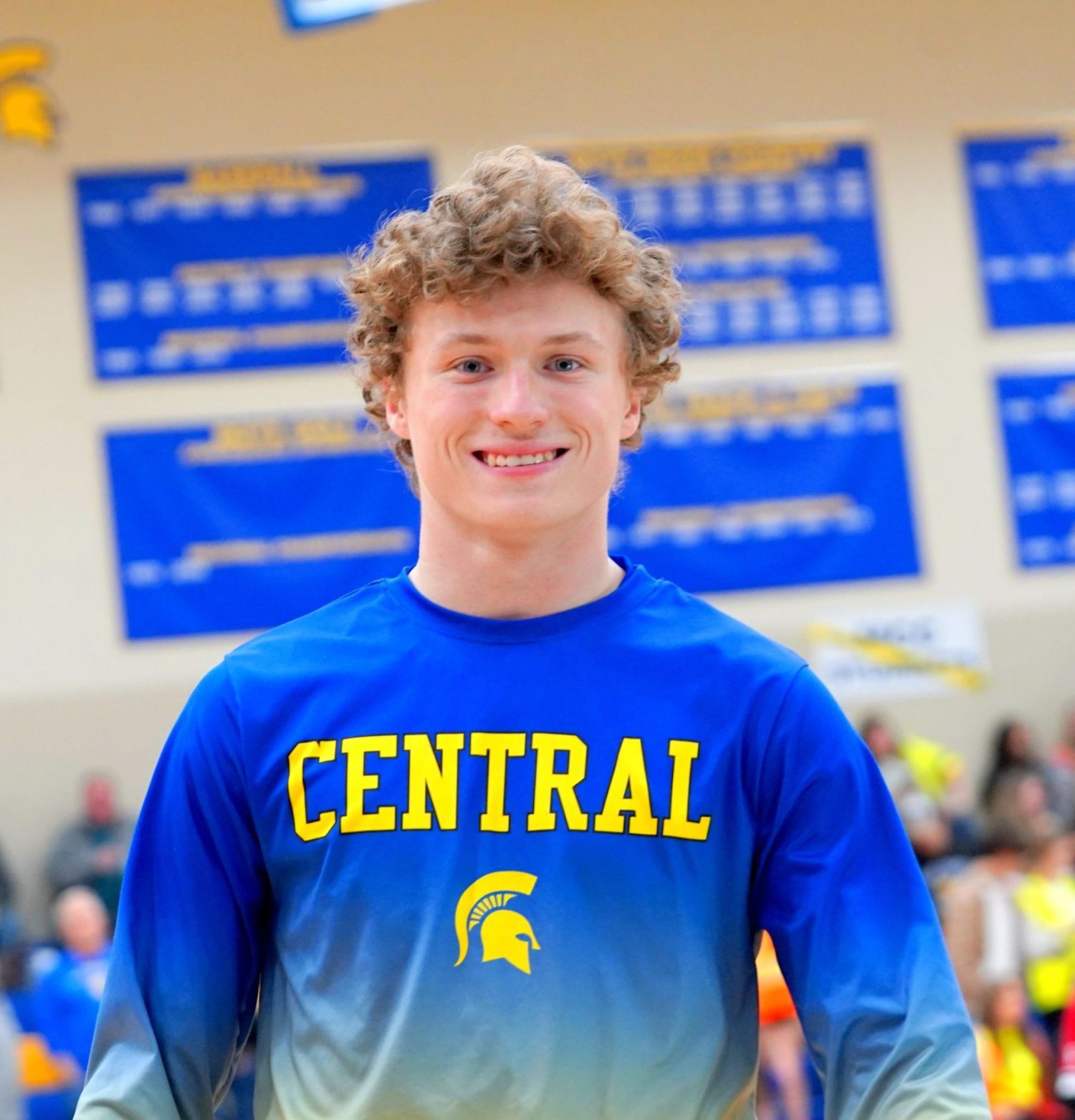