Fruitport Calvary pulls away for boys hoops victory over Holton 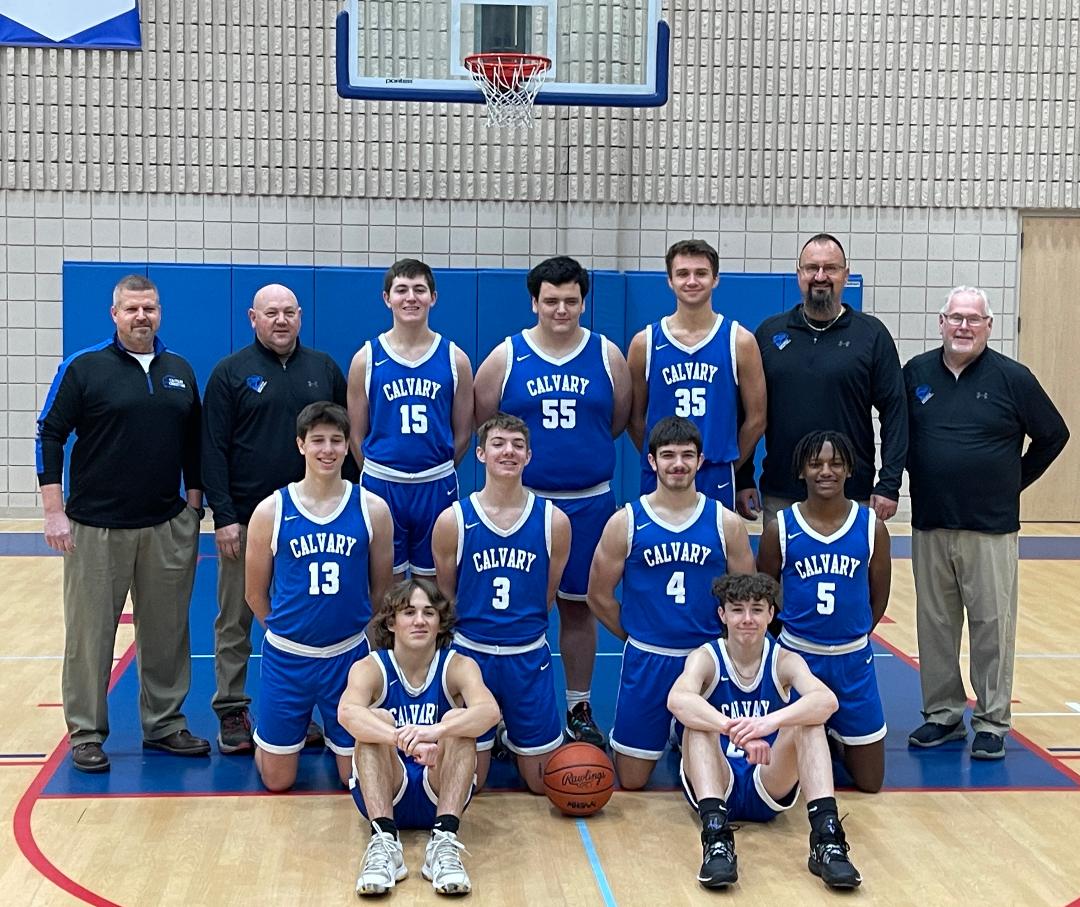 The host Eagles led by three after one quarter, built it to eight at the half and 10 points after three quarters. A 21-4 scoring run in the final quarter turned the game into a lopsided victory.

“Calvary played a good game tonight,” Holton coach Keith Swanson said. “We were in touch late third quarter when Brodrick Fialek fouled out. From there it was a really tough task.”

“Our boys made significant progress from game one, and our coaches were pleased with the mental toughness they showed coming out in the first quarter after last game, and then in the third quarter after the poor ending to the half,” said Calvary Christian coach Brad Richards.  “The other thing was we were very unselfish with the ball.  We took a few baby steps tonight.”

Holton (0-2) was led by Carter Brant with 19 points, Brockrick Fialek with 11 and Gavin Wheeler with six.

Hart’s Tate and company cruise past Holton with shutout win, 53-0