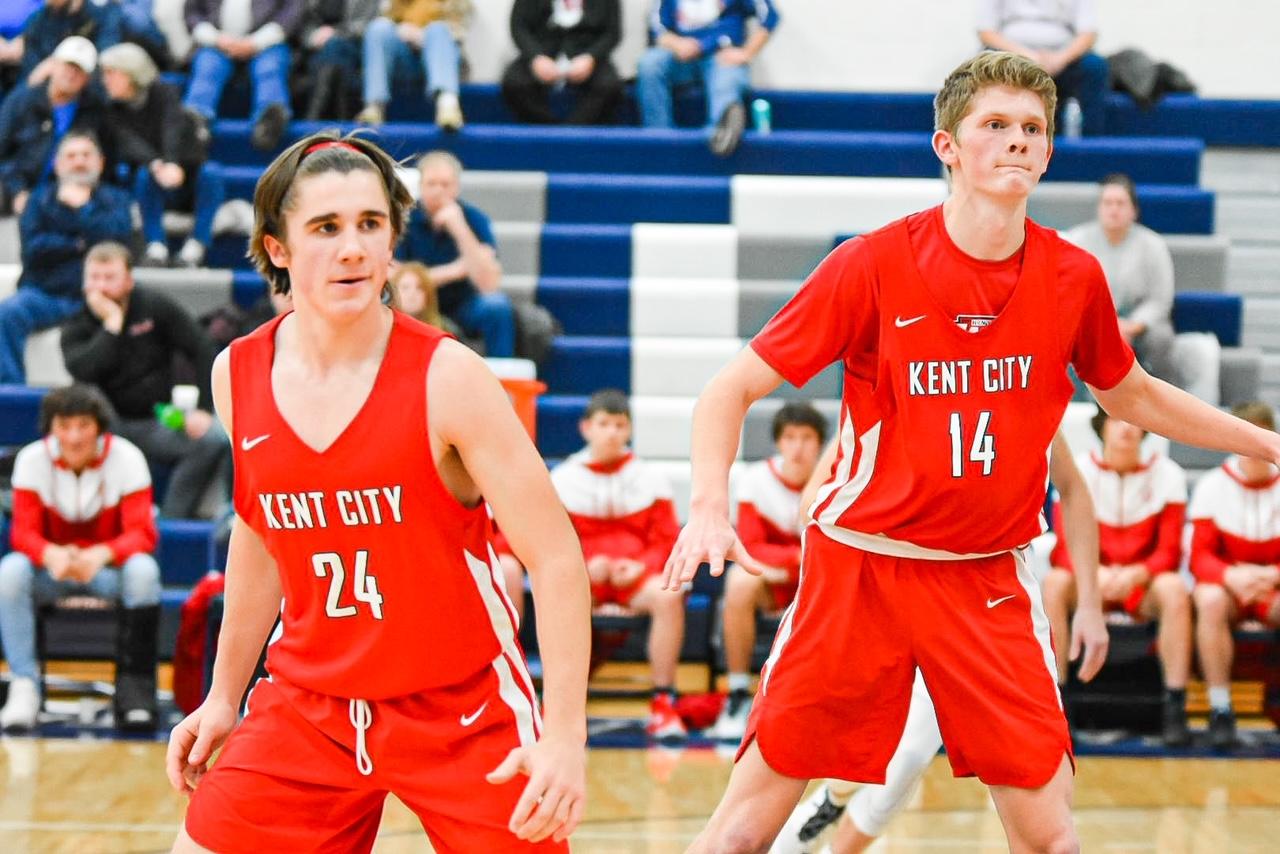 MONTABELLA–The Kent City Eagles boys basketball team got off to good start on Wednesday evening against Montabella, then stumbled during the second and third quarters before rallying in the fourth quarter but eventually falling to the Mustangs 46-42.

The loss leaves Kent City with an overall record of 0-3 heading into the holiday break.

Kent City raced out to a 15-10 lead after the first quarter of action.

Montabella gained control of the contest during the middle two quarters, outscoring the Eagles 15-4 in the second stanza and 14-8 in the third period to take a 39-27 lead into the fourth quarter.

Kent City held the upper hand during the final eight minutes 15-7 but fell short by four points in the end.

“Montabella is a very good team,” said Kent City coach Dave Ingles. “They have length, shooters, smart, etc… they should make a lot of noise this year.”
“We had ourselves chances but missed to many layups and didn’t rebound well. Our defense is keeping us in games. We need to get the offense going,” commented Ingles.
Jaret Jaramillo led Kent City with 12 points while Kyler Larson added 10 points.
Kent City is now off until January 6 when they will host Morley Stanwood.
All photos below are courtesy of  Krisha Wainright 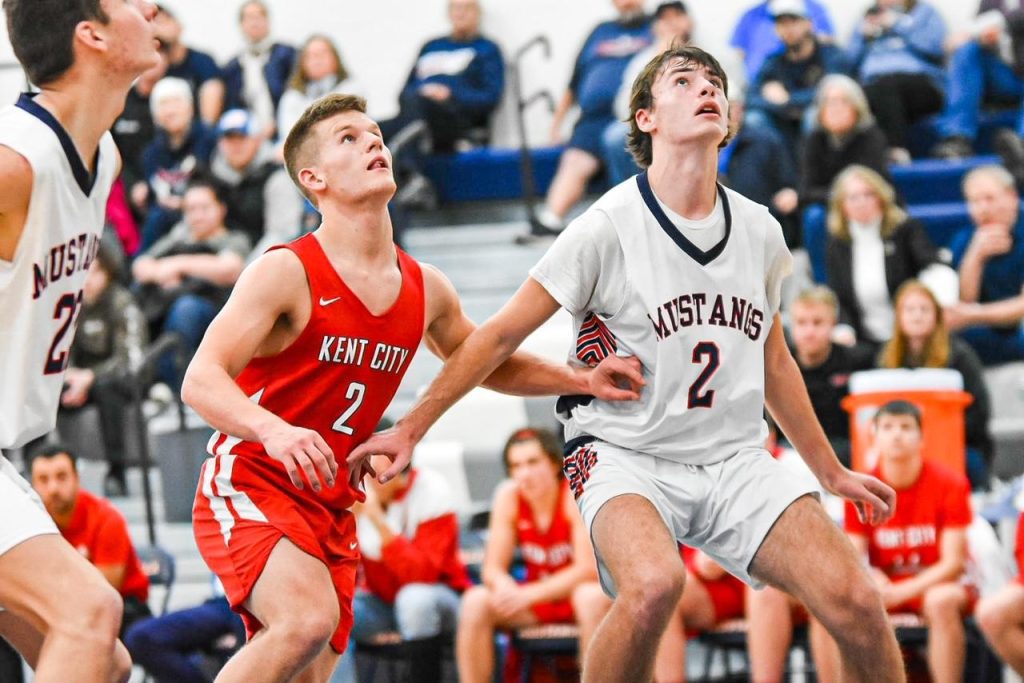 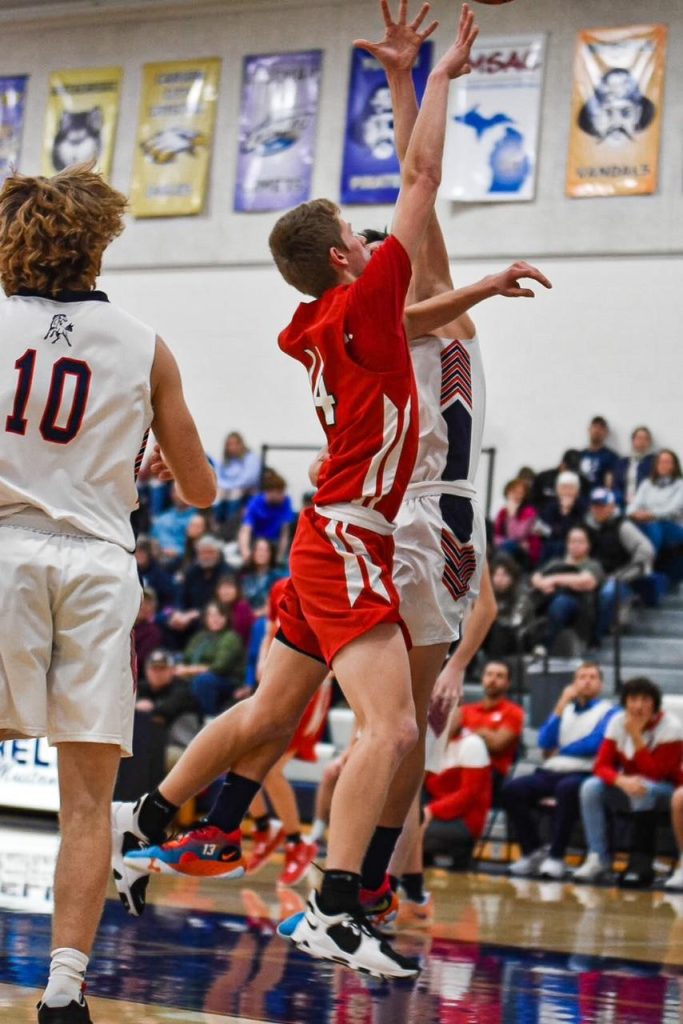 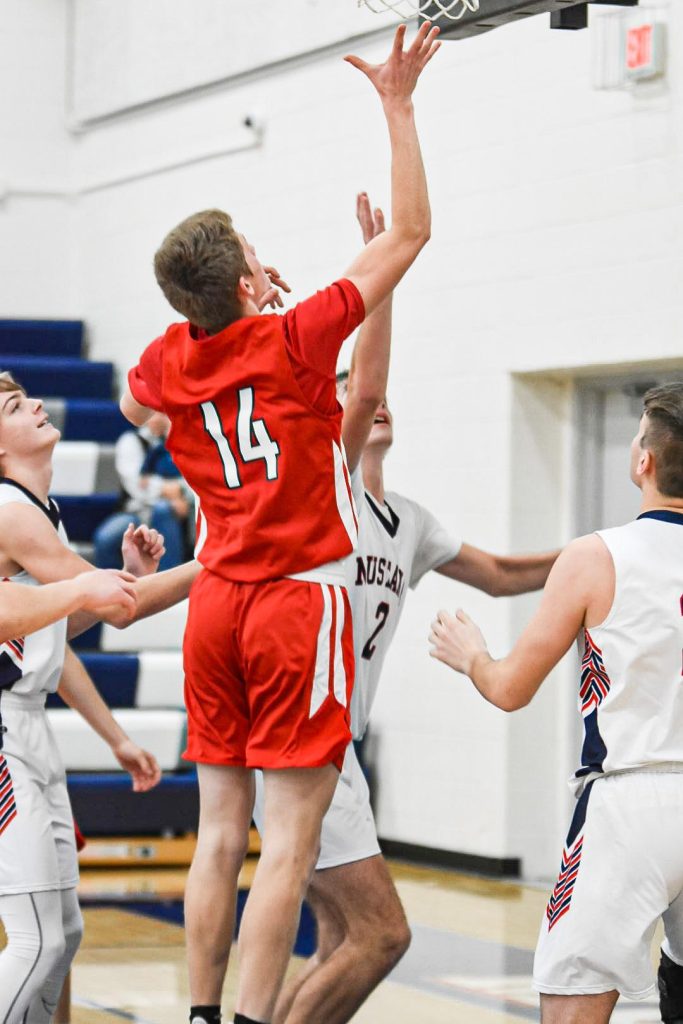 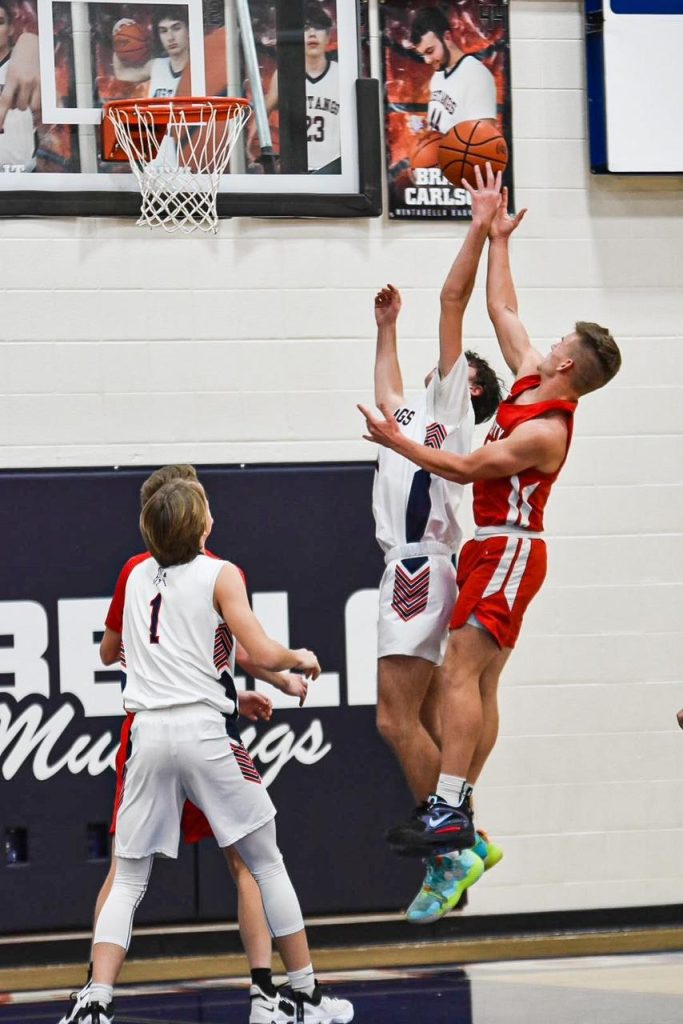 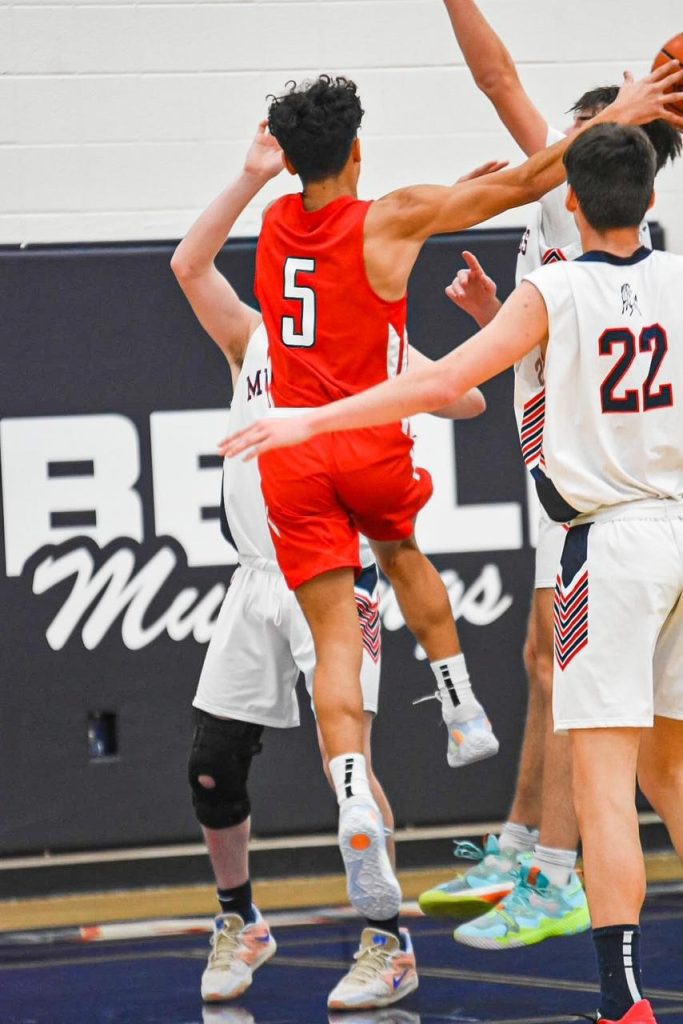 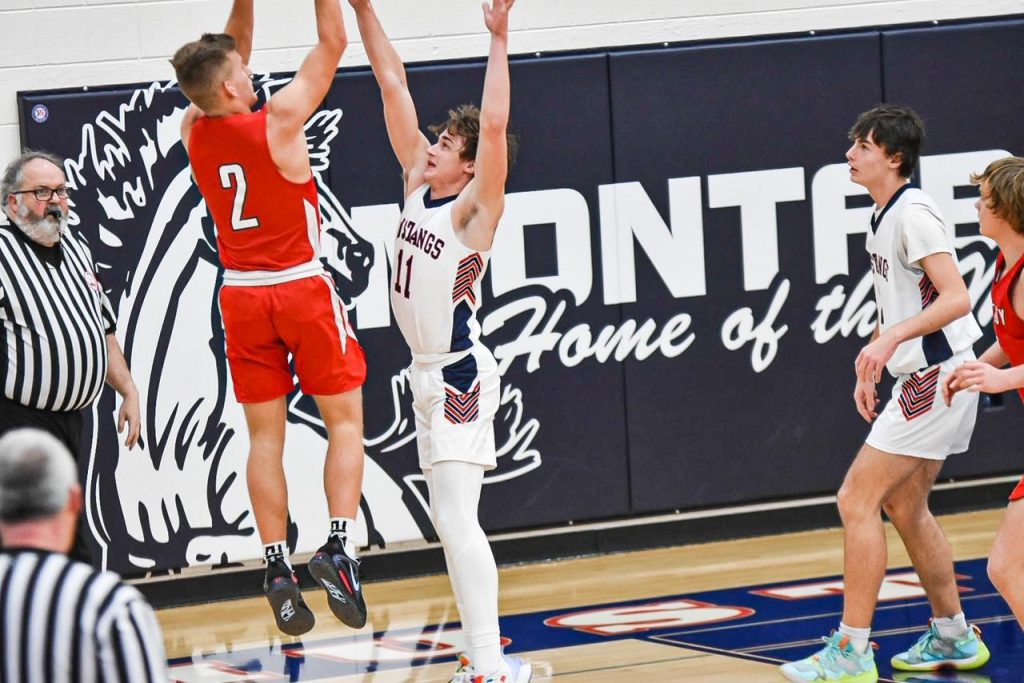